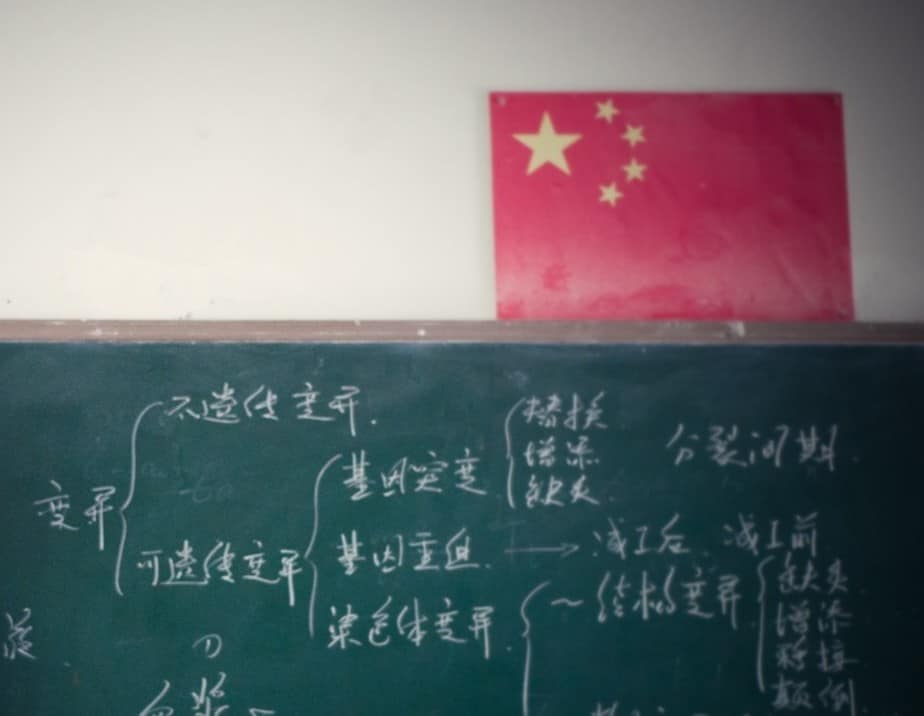 A Dark Shadow Over China’s Students And Teachers

The Chinese government defined a new direction towards Christianity under the New Regulations of Religious Affairs that took effect in February 2018. One clear aspect of that is the laws that were directed against young people’s rights to have access to the Gospel and to church meetings. Whilst no policies in China are uniformly implemented across China’s vast territory, one of the main aims of the new legislation is to stop the growth of Christianity amongst China’s youth. Recent decades have seen significant numbers of young Chinese turn to Christ and become involved in church life and witness.

The current strategy is twofold:

Firstly, to teach openly as part of the school curriculum that Christianity is false and therefore to encourage children to attack their parents’ beliefs as false and even dangerous. In some cases even to press children to report on their believing parents. Schoolchildren are being taught through unprecedented measures that Christianity is an “evil cult”. Schools have held special meetings to teach children how to oppose religion.

“Before starting school, I told my child about God..., and he believed... But after being taught at school, my child is like a different person. In atheistic China, these pure and innocent children have been taught to hate God,” one Christian mother reported. Essentially, schools are grooming children to be atheists, teaching them that religion is “Xie jiao,” a Chinese expression that references anything that is heterodox and should not be trusted. Children are “taught to oppose their religious relatives” and that “believing in God is abnormal.” One young boy reportedly told his Christian mother, “My teacher says that… if you believe in Christianity, you will leave home and not take care of me. You might set yourself on fire, too.” Testimonies from other Christian parents support the woman’s report. Questions about “xie jiao” are also included in the final exam for primary schools.

Secondly, The ruling Chinese Communist Party is pushing ahead with an ever-widening ban on religious activity among government employees, including schoolteachers and medical personnel. Teachers working in high schools in some parts of the eastern province of Zhejiang are being asked to sign a letter pledging they do not hold religious beliefs, Protestant Christians said. Photos posted to social media of a “Teacher’s Commitment Letter” issued to teachers at a school in Yueqing requires them to “adhere to the correct political direction, promote atheism, firmly establish a Marxist religious outlook, not believe in any religion, and not teach any religious knowledge to students.”

One report summarised the situation by commenting: “The veil has been completely torn aside now, and the [anti-religion movement] is spreading through schools and hospitals, and anywhere that is under [government] control. There is less and less room for religion to spread now.”

Pray that the Lord would cause the Chinese government to cease this hostile promotion of atheism as truth.

Pray the international community would begin to speak out against these flagrant breaches of international standards of human rights.

Pray for both students and teachers caught in this fierce attack on their Christian faith – which is theoretically guaranteed by the Chinese constitution.