Published on November 22, 2018
Ross Paterson
No comments yet. Feel free to leave one! 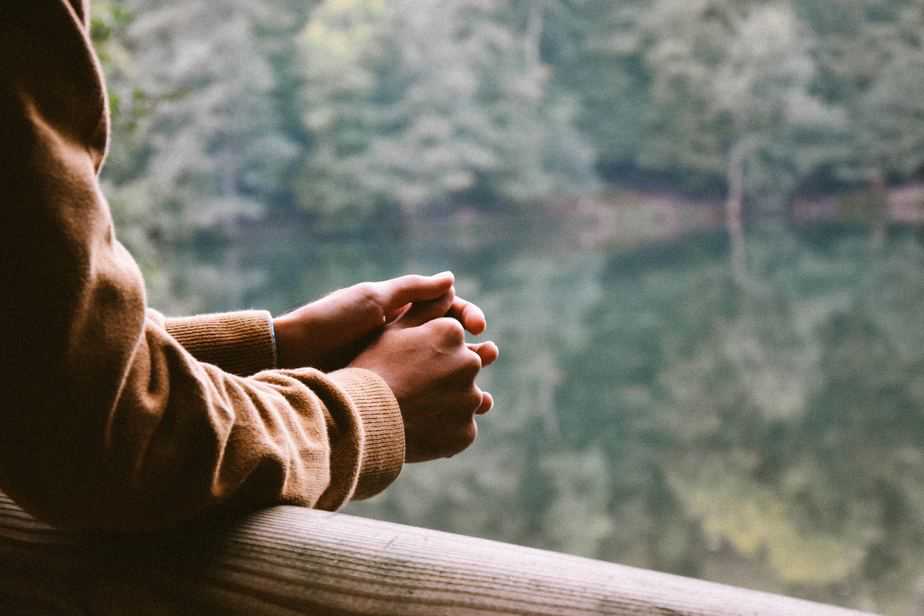 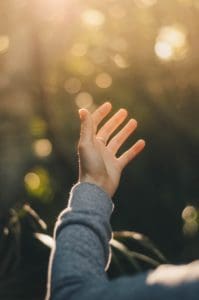 So many events take place that speak of the grace and power of the Lord in answer to prayer, yet at the same time we may not hear about them if they take place in “closed countries”. When we do hear, we are encouraged and challenged to pray for the Lord’s work in other nations, knowing that He is faithful to hear our prayer on behalf of the suffering church.

The Story of Yazdan

In 2016 Yazdan, a young man living in a ‘closed’ Muslim country, became a believer in Jesus. Yazdan had met a believer on a work related task, and while working at the believer’s house, he saw Christian literature and a Bible on the desk, became interested in Christianity. After talking with the believer Yazdan gave his life to the Lord.
At that time, Yazdan was 15 years old. Yazdan soon became a successful evangelist and a church planter. He turned his little shop into an underground church gathering place. The same week as he gave his life to Jesus he invited his customers to his shop and testified about Jesus. 60 students turned to Jesus. During the next 5 years, he planted 13 churches and led hundreds of Muslims to Christ.

Because of his activities, Yazdan's parents got very upset as they were radical Muslims. They went to a religious police station and betrayed their son. Yazdan was put in prison after his own father had handed him over to police officers for his faith and spiritual activities. Because his father was a religious leader in the city and had a great reputation, Yazdan’s case was even worse.

During his stay in a temporary jail, he was visited by the mullah of his city. This leader urged Yazdan to renounce his Christian faith, telling him to confess before a camera that Christians gave him money to spread Christian literature; otherwise he would be hung publicly. Yazdan refused to renounce his faith, telling the mullah that even if they killed him by hanging 1000 times and then they raised him 1000 times from the dead, he would announce publicly 1000 times that he was in love with Jesus and that Jesus is his Lord and Saviour. As a result of this, the mullah became angry and said he would kill Yazdan with his own hands.

After this, the prosecutor accused Yazdan of crimes that he had not committed: international terrorism, drug dealing and rape. Thus they changed his offences from religious ones to terrorism and drugs; they did this so that his arrest would not come before the Human Rights Commission and no one would know about Yazdan’s case.

There was a big possibility that he would be executed in 2016. The court did actually sentence him to death but then commuted it to over 20 years in prison. The court offered his parents the chance to mediate on Yazdan’s behalf and to pledge their house as security but his father refused.

Folk who knew about his situation prayed that God would change his father’s heart. Finally, his father made the decision to be a guarantor for his son and Yazdan was released and expelled from his country. He is now safe and secure in another country, but for the time being, he is unable to talk publicly for security reasons – his parents are still in that country and they are in danger.

In answer to prayer the Lord reached out and rescued this faithful young middle eastern believer. Whether for one or for many, our heavenly Father’s promise remains true as we pray for believers and those not yet saved in other nations, as we enlarge our hearts for “the ends of the earth”.