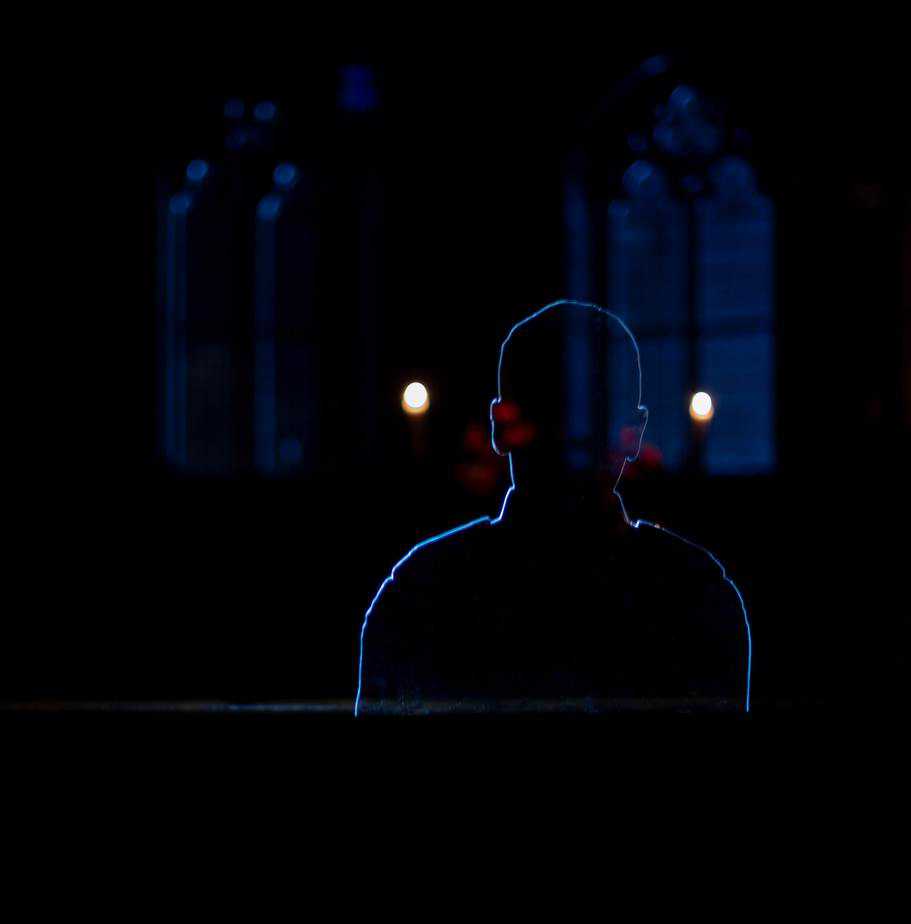 A Son Missing For 32 Years

Mao Yin was stolen on 17 October 1988, while his father, Mao Zhenjing, was bringing him home from nursery in the city of Xian in Shaanxi province. The boy asked for a drink of water, so they stopped in the entrance of a hotel. The father looked away briefly, and the boy was taken. He was 2 years old, born on 23 February, 1986. According to his mother, at that time he was a “very clever, cute, and healthy” baby.

The family searched in and around Xian, putting up posters. Then they expanded the search. Mrs Li quit her job to search for her son – handing out some 100,000 flyers in more than 10 provinces and municipalities – all without success. Over the years she appeared on numerous Chinese television shows to appeal for help, including The X Factor.

In 2007, Mrs Li started volunteering with a group called “Baby Come Back Home”, to help other parents look for their missing children. Reports say she helped reunite 29 children with their families.

In April police received a tip about a man from Sichuan Province in south-west China - about 1,000km from Xian – who had adopted a baby years earlier. Police found the adoptee, now a 34-year-old man, and a DNA test came back positive. Police said he had been sold as a boy to a childless couple for 6,000 yuan. The family were reunited in May. The son – now aged 34 and running a home decoration business - said he planned to spend time with his parents. He said he was not sure about the future.

Child stealing is a major problem in China. There are no official figures, but on the website of “Baby Come Back Home” there were 14,893 posts looking for missing boys, and 7,411 looking for girls. In May 2016, the Ministry of Public Security launched a system called “Reunion”, which by June 2019 had led to more than 4,000 children finding their families.

It is a powerful story in itself. But it is also a parable of the way in which our heavenly Father passionately seeks for His lost children in China, some who have wandered away, some blinded by the devil. In recent years multitudes of Chinese have found their Heavenly Father through the sacrifice of Jesus on the cross and the work of the Holy Spirit in drawing men and women to Christ. God seeks the lost in every part of China today.

But as in the parable of Jesus in Luke 15, the elder son (vv25-32) is angry at the love of the Father. Recent footage showed a house church in Xiamen being raided by security police as the children of believers cried out in fear at the threats they faced. The cross of a century-old church in Anhui’s capital city of Hefei was forcibly removed on the evening of April 27, 2020.

Pray for the work of parents and of government agencies as they hunt for these stolen children. Pray that many would be found.

Pray for children recently stolen, living in fear, and for those who steal them, that they might repent or be discovered.

Pray for many, many Chinese to find their way home to their heavenly Father, to be restored to Him as Mao Yin was to his father and mother.