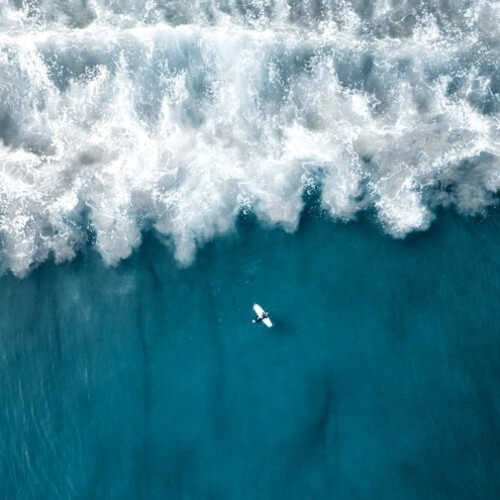 A Singaporean friend of many years, Gideon Lim, shared with me a most unusual missionary story this weekend which I had never heard before. It is extremely impacting for our insight into both the cost and the potential of cross-cultural missionary work. It will take me several posts to share this narrative that ends well, but only after deep valleys. Stay with me over the next two blogs to reach an amazing conclusion.

In 1921, one hundred years ago, two young couples in Stockholm, Sweden, answered God’s call to the mission field. They were members of Philadelphia Pentecostal Church, which was a missionary sending church. During one particular missions service, both couples received a call to go to the Belgian Congo, which is now Zaire. Their names were David and Svea Flood and Joel and Bertha Erickson. Both couples gave up everything to leave Sweden as missionaries. 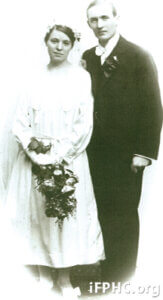 Thus the story has an excellent beginning. First of all, their church regularly sent out missionaries. That is by no means a universal phenomenon! Secondly, the church held missionary meetings, which is also not a universal practice. These two couples took advantage of that Biblical emphasis in their church, responding to the challenge and the invitation of the Great Commission. And it certainly wasn't without cost. Apart from anything else, Svea was a well-known singer in Sweden. She walked away from that opportunity for possible fame and wealth.

So far so good. But there's more. On reaching the Belgian Congo, they felt led by the Lord not to work from the main mission station but rather to take the gospel to a remote area. That meant taking their machetes "and literally hacking their way into the Congo’s insect-infested interior. David and Svea had a two-year-old son and they had to carry him on their backs. Along the way, both families caught malaria. But they kept going forward.”

Tough though it was, that second step was impressive. It is easy for missionaries to choose to stay in the safer place, the mission station. Some are called to do that in administrative and pastoral roles. But sometimes missionaries have to make hard choices as to whether to stay in situations that are approximate to their home standard of living, or to press into hard, unknown and even dangerous situations. The apostle Paul set the bar high when he wrote: “And so I have made it my aim to preach the gospel, not where Christ was named, lest I should build on another man’s foundation” Romans 15:20. The choice they made was to follow in Paul's particular footsteps, something perhaps less than 10% even of missionaries do in these days.

However, from this point storms and reversals hit them like a flood. “The first village they reached wouldn’t let them enter. They told the missionaries, ‘We can’t allow any white people here, or our gods will be offended.’ So the families went to a second village – but they were rejected there also… The worn-down families had no choice but to hack out a clearing in the middle of a mountain jungle and built mud huts, where they made their homes… As the months went by, they all suffered from loneliness, sickness and malnutrition. Finally, after about six months, Joel and Bertha Erickson decided to return to the mission station, but Svea couldn’t travel because she was pregnant and now had a bad case of malaria.” Svea eventually delivered a healthy baby girl, Aina, but soon after that she died.

David Flood was overcome by these events. He buried Svea and then “bitterness filled his heart. ’Why did you allow this, God? We came here to give our lives! My wife was so beautiful, so talented. And here she lies, dead at twenty-seven.’ At that point, David Flood hired some local tribesmen as guides and took his children back to the mission station. He declared ‘I’m leaving! I can’t handle these children - I’m leaving my daughter here with you.’ And with that, he left the daughter Aina for the Ericksons to raise.” Such a response is possible from missionary burnout under this kind of exceptional pressure and loss. It is why a close personal walk with the Lord and strong pastoral care from the sending church or agency is so indispensable.

What was there to show for all their cost and suffering? There was just one young boy from the village near which they had lived, who had brought fresh fruit to the families. Svea, before she died, had cared for him, witnessed to him and led him to faith in the Lord. One young boy? One small seed, surely totally out of proportion to the price paid?

But this story has a most amazing ending. More of that in my next post - it is not over until it is over!