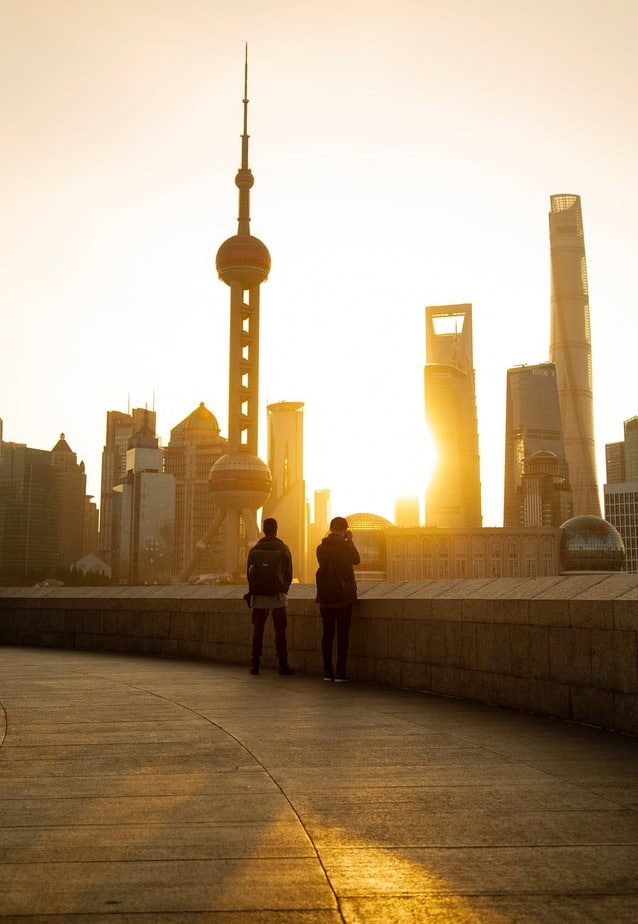 Read More
The mission movement coming out of the Far East...
1 Comment 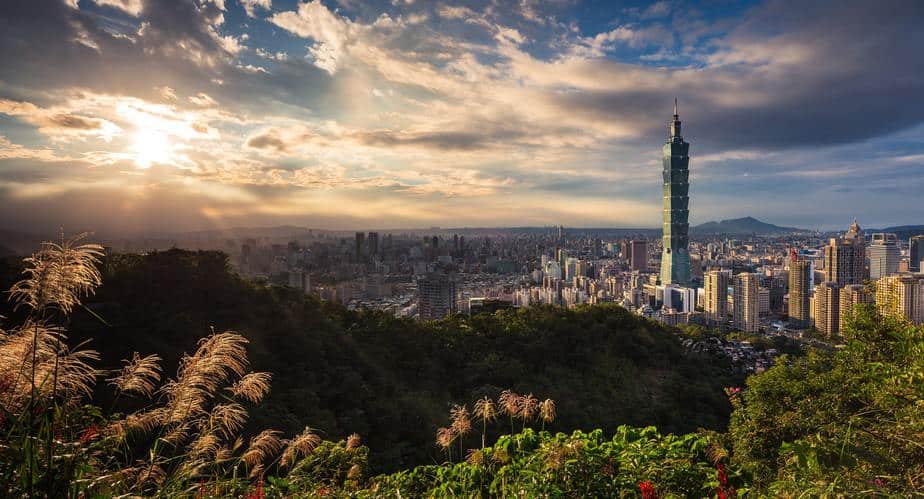 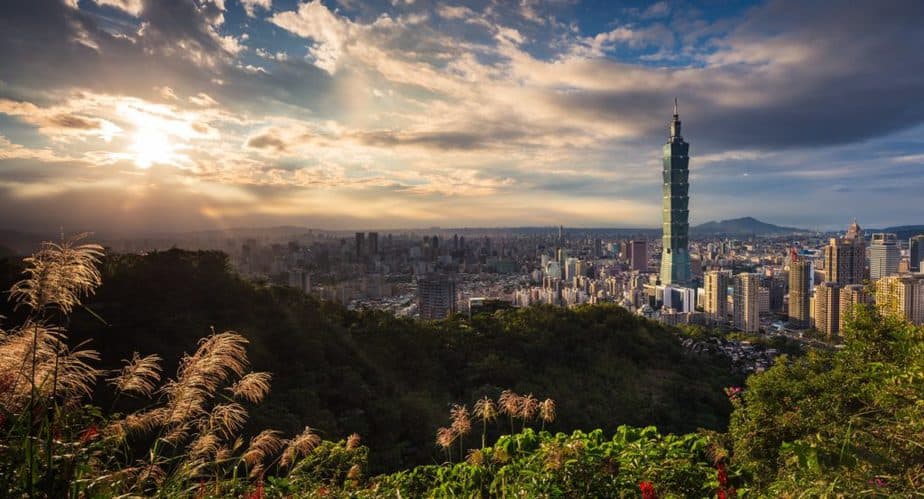 This week, as I was travelling on Taipei’s recent but excellent Metro system, I suddenly heard my name in Chinese being called by another passenger. I looked round and saw a young lady was calling out my name. As we chatted, I discovered that she was a graduate of the Barnabas School Of Missions, a school that I started here in Taipei about 10 years ago, to train local Chinese speaking believers in cross-cultural mission.

But what really encouraged me was her ongoing comment “I am going for six months to a middle Eastern country to work as a missionary next year.” That kind of unexpected encouragement makes the work we do in the schools of mission in Taiwan and China all worthwhile.

I should have retired by now...

We work to encourage Christian believers here to learn how to do cross-cultural work, and then to go out into the field. I should have retired by now (!), but I have a strong conviction that we are about to see a great wave of missionaries from China, Taiwan, Singapore, Malaysia and other countries go out from their Chinese churches. So training and encouraging those who go and those who send, keeps Christine and myself busy in the Far East.

As far as Taiwan is concerned, there is a rather unique problem. The church to which I am connected here has planted over 400 churches worldwide. That’s exciting, of course. But the problem is that almost all of these churches speak Chinese, even though they might be in Paris or London or Delhi or wherever! That is pretty logical when you think of it, because wherever you go you’ll bump into Chinese, and indeed probably many of them. So it’s a great idea to serve them.

The challenge of language.

But my challenge is that it doesn’t help the local population of most countries to have a Chinese speaking church in their capital or elsewhere, because locals would then have to learn Chinese before they can hear about Jesus! And that, simply put, is not going to happen.

So the challenge for Chinese believers, here in Taiwan and elsewhere, is to learn other languages and understand other cultures, to then reach their new neighbours!

That mission movement has started. It’s exciting. But it’s only a beginning, it’s a trickle on the beach, not a tsunami wave. But I believe that will come. That’s why FieldPartner is currently building a Chinese school of missions online, using first language Chinese speakers with experience of cross-cultural mission.

We are putting the physical schools that we have run successfully in Taiwan and China on to the internet. That way any Chinese speaking person anywhere can be trained and prepared for mission. Then one day it won’t be just one voice on the Metro, it’ll be a chorus of folk saying they’ve been trained and they are about to go!

At the time of writing there is some confusion regarding the deaths of two young Chinese in Pakistan. But this much is clear. Meng Li Si and Li Xinheng were abducted on May 24th in Quetta, the capital city of Baluchistan province in Pakistan. Pakistan authorities confirmed their deaths saying they had been abducted by the Islamic State. The Pakistan source also claimed that they were “preachers” who were aged 24 and 26. They were teachers in a local private school.

It was also reported that the two victims and another 11 Chinese arrived in Pakistan holding business visas. The owner of the organization for which they worked is a Korean Christian who was reported to be carrying out local missionary work. He was said to be still in Pakistan.

A friend of theirs who was interviewed stated that "They came to Pakistan for work. They were close friends." She said that the two and the other 13 Chinese taught Chinese in the Korean-run language institute. Each was paid 30,000 rupees (about US$286) a month. She explained that they studied Urdu recently because they had to do so as part of their teaching requirements. Their language institute didn't have a name and was set up in a house beside a white mosque without any mark or advertisement. "I have never seen people kinder than them," the friend said.

Chinese state media took a very unsympathetic view, especially Global Times. They claim government sources laid heavy blame on the Korean missionary who allegedly organized the mission work, as well as on the two young Chinese missionaries themselves, insinuating they were naïvely duped into going to Pakistan. A Global Times report noted that this incident should “serve as a lesson” to other Chinese.

Firstly, Schirmer writes, “I want to address (the matter of) their business visa. The Pakistani government seems to be focusing one of their criticisms on the reality that these two people were living there on a questionable business visa. Whether their visa was legitimate or not is not the cause of their death. They did not die because they lived on a questionable business visa. Mr. Li and Ms Lu were targeted, kidnapped, and murdered because they were declaring the message of Jesus Christ to Muslims. That is why they were killed. ISIL does not care if they did business or studied the Urdu language. They only cared that these two and others were in Pakistan to advance the message of the Christ.”

Secondly, Schirmer comments: “For many years, the Christian community, especially in the West, has been saying something to the effect that Chinese believers are better equipped to serve in places like Pakistan than Western Christians. That has never been proven and is unfortunately proven false by this event…. The presence of a Chinese Christian is not necessarily more effective than their Western counterpart because they are Chinese. The Chinese face the same risks that any one of us may face.” (Sources ChinaSource; West Courtyard; Reuters; China Christian Daily.)

We need to pray for China and its church.

We need to pray for the loved ones of Mr. Li and Ms. Lu.

We need to pray and ask God to give them strength to persevere and not give up.

We need to challenge the Chinese church to pray for ISIL and ask God to raise up modern day Apostle Pauls from within the ISIL ranks.