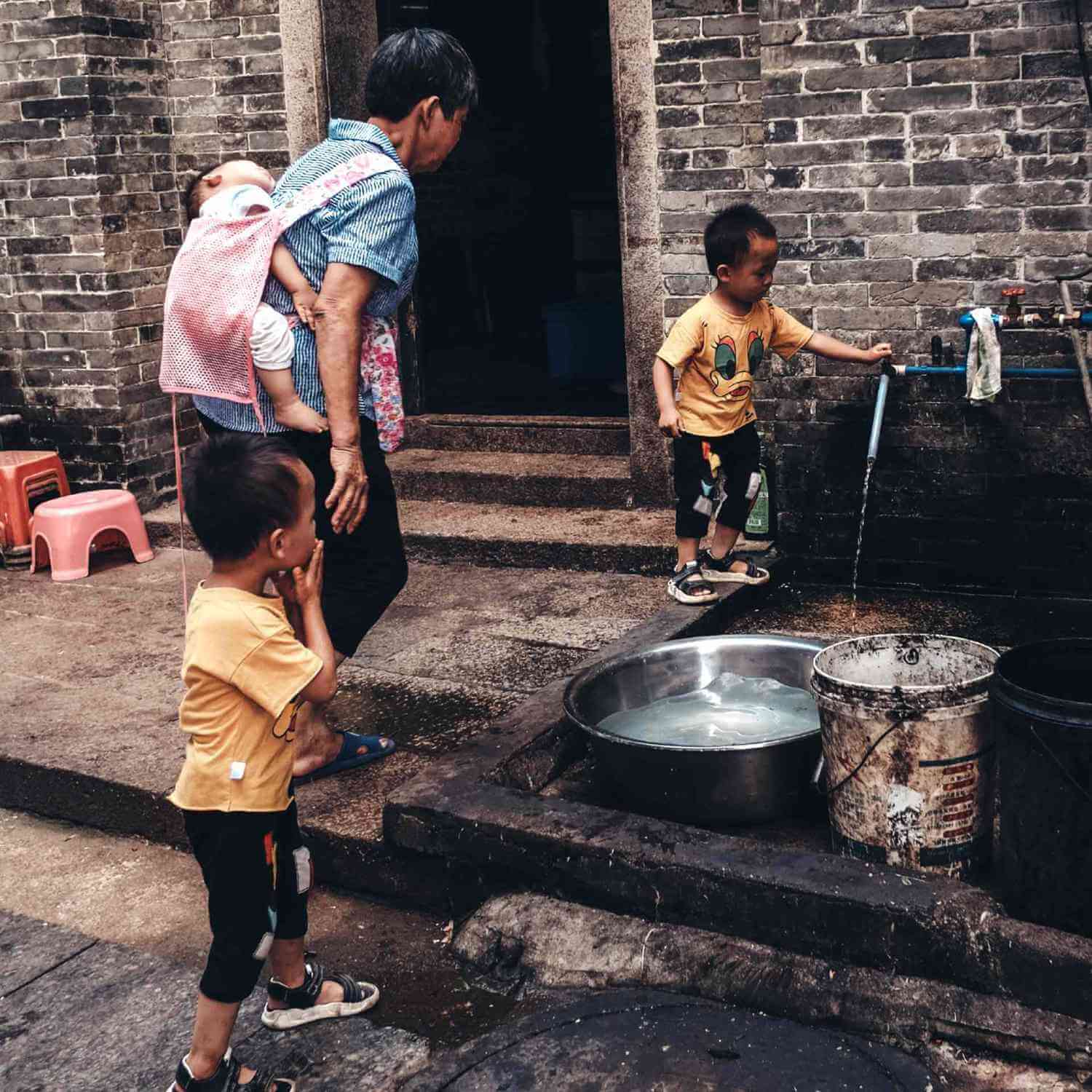 The BBC’s “Reality Check” team looked at Chinese President Xi Jinping’s claim that his country has reached an ambitious goal set when he assumed office in 2012. China’s leadership now declares “total victory” over extreme poverty. On February 25th, Xi spoke of a “complete victory” declaring that China had “generated another earthly miracle that will go down in the annals of history.”

The BBC Reality Check team looked more deeply at the figures and asked “what has China actually achieved?” They “compared the Chinese data with global poverty figures compiled by the World Bank.”

There is no doubt that the Chinese government has achieved a great deal in this area of poverty alleviation. According to state media, some 3 million people were involved in the struggle to rescue the poor in China. A quarter of a trillion dollars of State money was spent, as well as “untold millions more from companies and others.” The government has relocated millions of people from remote villages into apartment complexes. "There is no doubt something absolutely extraordinary has happened over the last 40 years," says the Economist's David Rennie. “China accounts for around 70% of global progress in the reduction of absolute poverty.” “In 1990 there were more than 750 million people in China living below the international poverty line – about two-thirds of the population. By 2012, that had fallen to fewer than 90 million, and by 2016 – the most recent year for which World Bank figures are available – it had fallen to 7.2 million people (0.5% of the population). This suggests that overall, 745 million fewer people were living in extreme poverty in China than there were 30 years ago.”

But there is a catch. “Poverty is defined by China as anyone in rural areas earning less than about $2.30 a day.” The Chinese government’s “national benchmark” of $2.30 a day is slightly higher than the $1.90 a day poverty line used by the World Bank to look at poverty globally. But… “the World Bank draws a higher poverty line for upper-middle-income countries, which tries to reflect economic conditions. It sets this at $5.50 a day. China is now an upper-middle-income country, says the bank.” The poverty mark is thus defined as below $5.50 in China, not below $2.30. “As countries get richer, the extreme poverty line that we use for low-income countries may no longer be a relevant concept for understanding whether there are still poor people” (Raiser).

That higher figure of $5.50 means that there is still real poverty in China, according to some analysts. “China still has around 13% of its population falling below that line, or close to 200 million people”, said one expert. Indeed last year, Chinese Premier Li Keqiang himself said China still had 600 million people whose monthly income was barely 1,000 yuan ($154). Premier Li said that was not enough to rent a room in a city.

So depending on which set of figures you look at, it's either an “earthly miracle” or just a “great leap forward” in poverty alleviation.