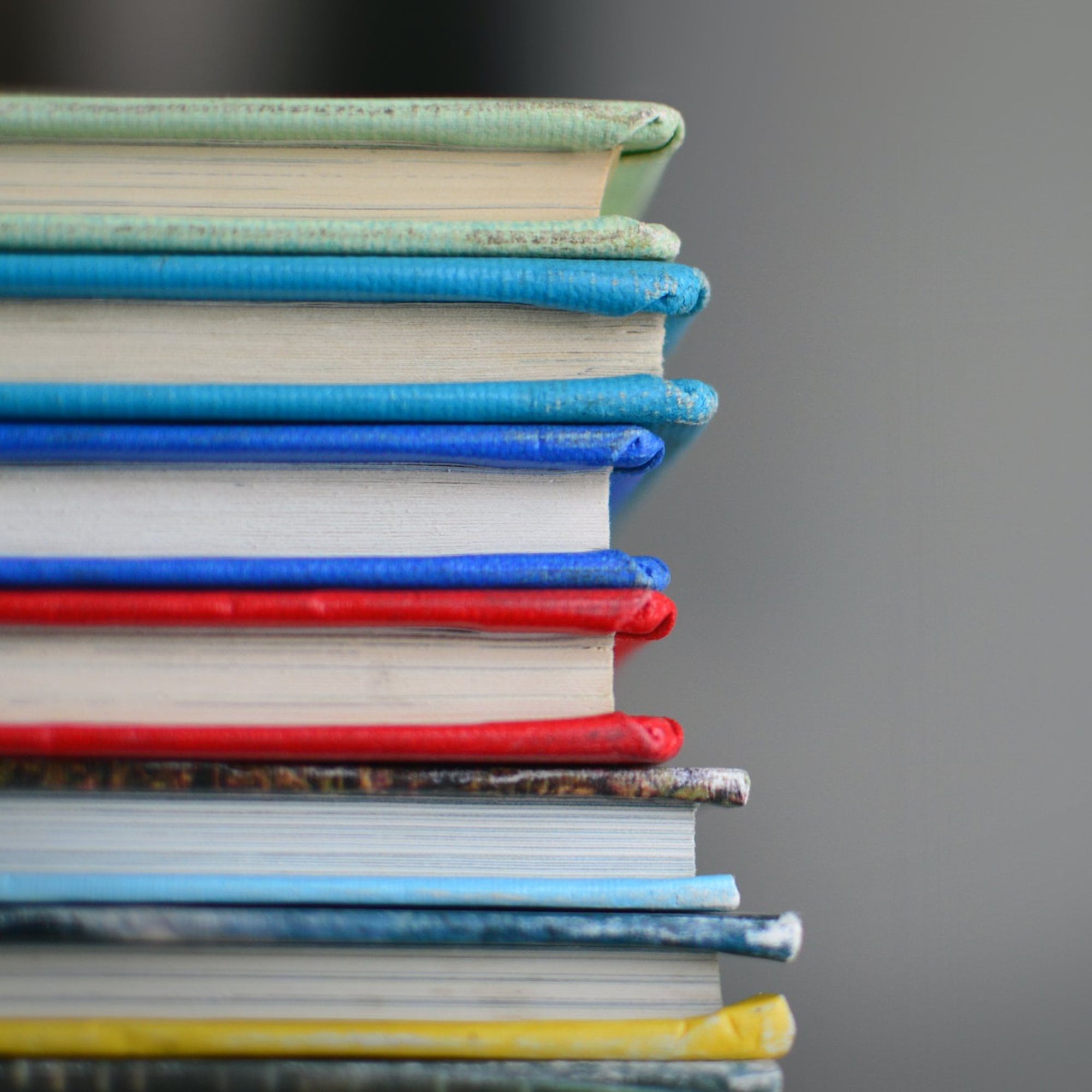 The push to indoctrinate children with his political thinking brings Xi’s ideology to its youngest audience yet. As the academic year began on September 1st, teachers and lecturers began distributing these books, tailored for each age group, down to children as young as six. Primary school teachers must “plant the seeds of loving the party, the country and socialism in young hearts”. While China has long given schoolchildren patriotism and political education, the new curriculum is “about promoting the cult of Xi as much as about instilling a greater sense of nationalism” (China researcher Adam Ni).

The overall aim of this reform, the textbook committee explains, is for the school and university curriculum to “comprehensively introduce” Mr Xi’s views on economics, politics, the rule of law, science and technology, culture, education, ethnic policies, religion, national defence, ecological civilisation, party-building and diplomacy, among other subjects. “Put more concisely, Mr Xi is to be seen as the undisputed authority on everything.”

Thus “the books are focused on defining citizenship as a relationship with the party and its leader.” The new textbooks will use “golden” maxims from Mr Xi, as well as vivid stories and emotional experiences to “plant the seeds of love for the party, love for the nation and love for socialism in their little hearts”. Youngsters should be guided to understand that Mr Xi is the leader of the whole party and country. They must also resolve to obey and follow the party from their earliest years.

One book tells children about “Grandpa Xi’s expectations of us”. Alongside images of Mr Xi with members of the Young Pioneers, a party organisation for children aged between six and 14, it informs pupils: “As paramount leader of the party and state, Grandpa Xi Jinping has always cared for us, and wishes for us to strive to grow into worthy builders and inheritors of socialism.”

Mr Xi is the establishment: the supreme incarnation of party authority. The party’s legitimacy, in turn, rests on its claims to unrivalled competence and success. It is not for ordinary citizens to second-guess or debate what Mr Xi personally believes. Like children heeding a teacher or an elder, it is their role to obey.

For some, there are concerns that the planned reforms risk undermining the education system that has helped to drive China's growth and active startup scene, and potentially weakening the country's edge in the global race to cultivate talent. Only official textbooks may be used. Equally, the teaching of the English language, so important for their future research and commerce, is under threat in some areas. Shanghai authorities announced that primary schools should administer final exams for only math and Chinese for students from third through fifth grade, removing English from the list.

China’s communist party, over the last few decades has swung from side to side in its balancing of two elements – political correctness as against educational training for the real world. It is a question as to whether it’s important that the ‘cat’ is a pure socialist red cat or whether the cat can actually catch mice.