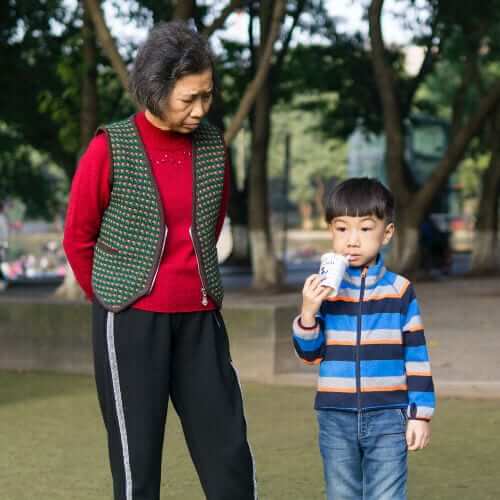 For many years, China insisted on a one child per family policy. In 2016 that policy was reversed; families in China were allowed to have two children. It was in some ways an implicit admission of the problems created by the one child policy. It now seems that the decision was too little and too late. In May 2021 the Chinese government announced that households will now be allowed to have three children, citing a need to address China’s ageing population. This article explains why they have taken that very recent decision.

Since the policy change in 2016 the statistics show that there has not been a significant rise in the number of children being born in China. “Beijing estimates the national fertility rate at just 1.5 children per woman, which is one of the lowest in the world.” “Separate data from the Ministry of Public Security shows the number of births last year plunged 15% to 10.035 million births from 11.79 million in 2019. It is reported that China’s births may fall below 10 million annually in the next five years.”

One reason for these declining birth rates is modernisation. “It’s often said that ‘development is the best contraceptive,’ and China continues to develop rapidly. The country is also still urbanizing, and the fertility rate in cities tends to be significantly lower than in the countryside.” Countries like Singapore suggest that the more modernised a country becomes, the less women in the work force want to have children.

Another reason is the cost of living in China. Couples have been discouraged from having larger families by the rising costs of healthcare, education and housing. Children cost too much in modern China.

Behind this is a significant problem, because the number of working Chinese may not be able to sustain the number of elderly folk that they are required to support. “The country’s falling birth rate and its rapidly greying society is expected to test its ability to pay and care for its elderly.”

The government has sought in recent years to drive growth through domestic consumption. But Cai Fang says this may fail. Cai, a member of the central bank’s monetary policy committee, has warned that if China’s population does reach a maximum number in 2025, then “when the total population enters negative growth [after 2025], there will be a shortage of demand. We need to pay attention to the impact of demographics on future consumption.” His advice is that the Beijing government must ‘increase labour participation and social security benefits’ for the elderly to shore up consumer demand. Cai said that if people of working age were faced with the additional financial burden of looking after an elderly relative while trying to raise a family it would make them more likely to save than consume.

Some argue a solution calling for “further liberalisation of the two-child policy and an increase in support measures for women to encourage them to have more babies.” The vice governor of Liaoning province, Chen Xiangqun, put forward a suggestion to allow China’s three north-eastern provinces (Heilongjiang, Jilin, and Liaoning) to be the first to completely lift the national family-planning restrictions that limit most couples to just two children. There are indications that the North Eastern region may become the first region in the country to fully lift birth restrictions.

As we pray for China’s falling population and the problems this creates, we need to remember that this is about millions of people, particularly China's huge older population, who need to be provided for in the years to come.

This article was updated 6/2/21 to reflect a change in policy.