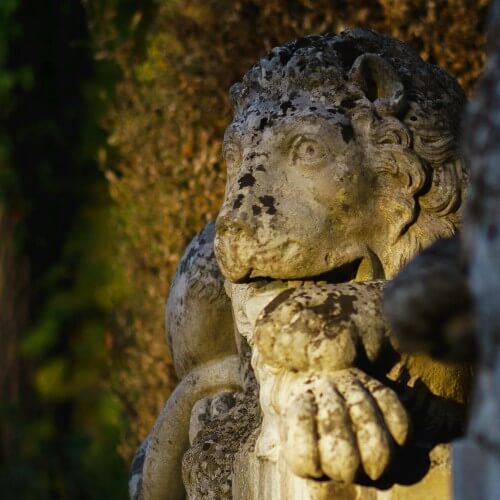 “The People's Republic of China has stood up.” These words are attributed to Chairman Mao as the People's Republic of China (PRC) became a reality on the international stage in 1949. It was an understandable declaration, given the oppression that China had suffered at the hands of foreign nations, including my own. The first reaction is therefore to hear these words as referring to past history - that China had walked out of a history of subjugation to foreign powers and was now standing tall. However it is in our day equally obvious that the words referred to the future as much as to the past. In other words, China from that point was beginning a “long march” towards a new status in the world, that of a superpower. Two China related events show how much this is so.

The first event relates to China’s films. According to the BBC, “the biggest movie in the world right now is not the latest Bond film ‘No Time To Die’ or even Marvel's ‘Shang-Chi and the Legend of the Ten Rings’. It's a Chinese propaganda film about the 1950s Korean War, centred on a story of Chinese soldiers defeating American troops despite great odds. In the first two weeks since its release, ‘The Battle at Lake Changjin’ made over US$633 million at the box office. Commissioned by the Chinese government, it follows the 2017, ‘Wolf Warrior 2’, which was about a Chinese soldier saving hundreds of people from their enemies in an African warzone. That film made a record 1.6 billion yuan (US $238 million) in just one week. The films are co-ordinated between the film studios and the Marxist authorities, which tightly control the number and types of films that can be distributed at any one time. It is almost a patriotic duty to see these films."

Secondly, China’s new foreign policy. Bloomberg comments that “as the Biden administration searches for a way to deal with an increasingly assertive China, one of the key figures across the negotiating table will be Wang Yi. Wang is China’s foreign minister and a state councillor, making him the counterpart of Secretary of State Antony Blinken. In his dealings with the US administration so far, Wang has projected the confidence that Xi JinPing appears to expect of his top foreign policy team.” Under Wang Yi there is a new assertiveness, even aggression, in Chinese foreign policy. Speaking to new recruits in the Chinese foreign service, Wang said: “You’ve entered the diplomatic corps at a special and important time in our history. Our country is closer than ever before to becoming a global power. History has handed you the final baton.”

Wang also acknowledged that the ministry had been too weak in the past. “Ideals and convictions are our spiritual calcium. Without them we risk osteoporosis.” Wang was referring to the fact that members of the public had sent the department calcium tablets, a criticism of its weakness. He and Xi are determined to change that image. As Xi said: “Napoleon Bonaparte once said that China ‘is a sleeping lion,’ and ‘when China wakes up, it will shake the world.’ In fact, the lion of China has awoken, but what the world sees now is a peaceful, amiable, civilized lion.”