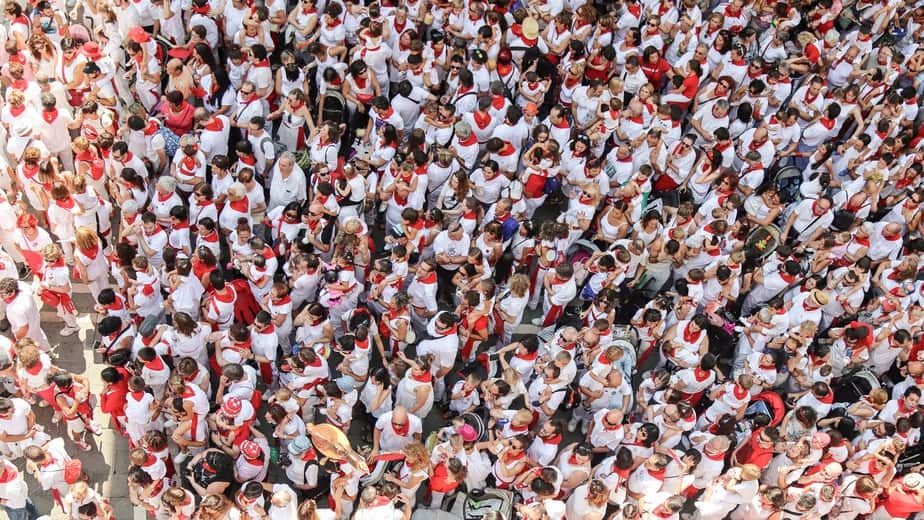 In 2019, China's population stands at 1.418 billion, the largest of any country in the world. China ranks number one in the list of nations by population. China’s population is equivalent to 18.41% of the total world population. Most of us would be well aware of those facts. It gives rise to the humorous comment that God must love the Chinese people more than any other because He made more of them than any other!
What is less well known is that China's population growth rate is only 0.59%, ranking China not 1st but 159th in the world. Perhaps our initial reaction might be that slow growth for China is a good statistic. But it is not. According to the New York Times, “Chinese academics recently delivered a stark warning to the country’s leaders: China is facing its most precipitous decline in population in decades, setting the stage for potential demographic, economic and even political crises in the near future. The forecasters said there would be 27 million fewer children aged nine or younger by 2028, a 17 per cent reduction from today, putting a damper on related consumer markets including toys, clothing, milk-based products, education and childcare.”

Yi Fuxian, a professor at the University of Wisconsin-Madison, wrote: “It can be seen that 2018 is a historic turning point in China’s population. China’s population has begun to decline and is rapidly aging. Its economic vitality will keep waning.” That is the first year it has done this since the famines of 1961 and 1962 induced by the Great Leap Forward, Mao’s industrialization campaign. The researchers said inaccurate census estimates had obscured the actual population and fertility rates. The fertility rate required to maintain population levels is 2.1 children per woman, a figure known as “replacement level fertility.” China’s fertility rate has officially fallen to 1.6 children per woman, but even that number is disputed. One source claimed it averaged 1.18 between 2010 and 2018.

All this challenges the vision of China’s leadership that “China will become rich before it gets old.” The experts say it will become “old before it gets rich”, because of the falling birth rate coupled with the fact that the economic growth is already starting to slow down.

"The looming demographic crisis could be the Achilles heel of China’s stunning economic transformation over the last 40 years. A decline in the birth rate and an increase in life expectancy means there will soon be too few workers able to support an enormous and aging population. And so the declining population could create an even greater burden on China’s economy and its labor force. With fewer workers in the future, the government could struggle to pay for a population that is growing older and living longer.” Thus consumer spending might slow and have an impact on the economy in China. Some even say China’s state pension fund might even run dry by 2035.

Pray for wisdom for China’s leaders to know how to face this looming population decrease with its wide economic and social implications.
Pray for the institution of the family in China that has been so much under threat, as it is in many nations around the world today.
Pray for the churches in China that they might understand from the Lord how to serve their nation in the face of this hidden crisis, giving hope and the Gospel to those already impacted by these events in China.