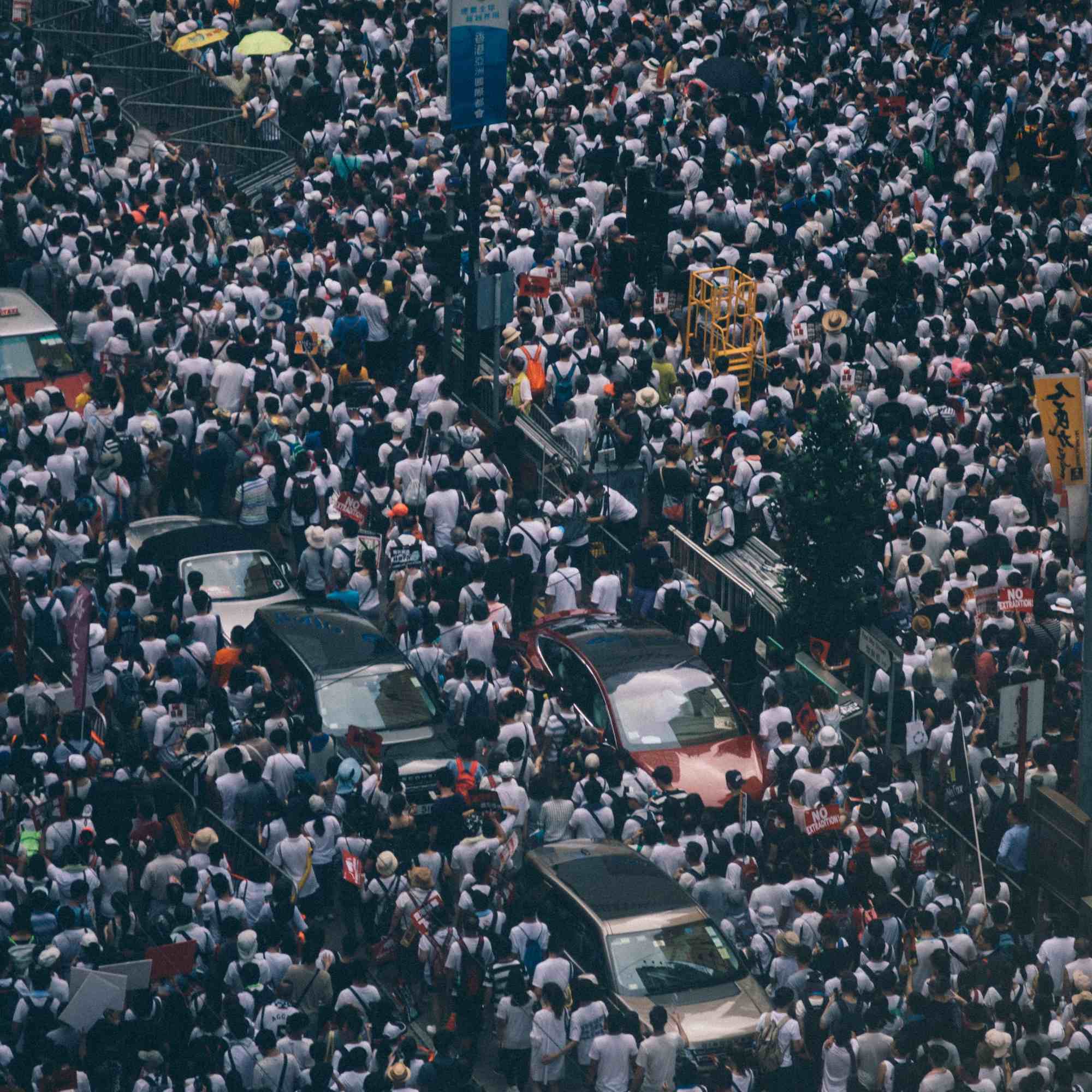 As I write at the end of November 2022, the BBC comments that “there is one subject at the forefront of Chinese people's minds, and many are increasingly fed up with it - prompting widespread pushback against the government's zero-Covid restrictions. This has come in the form of residents smashing down barriers designed to enforce social distancing, and large street protests in cities and university campuses across the country. It is hard to explain just how shocking it is to hear a crowd in Shanghai calling for China's leader Xi Jinping to resign. The government appears to have drastically underestimated growing discontent towards the zero-Covid approach. There is no easy way out of the corner the Party appears to have painted itself into. It has had three years to prepare for an eventual reopening, but instead of building more hospital ICU units and emphasising the need for vaccinations, it has poured enormous resources into mass testing, lockdown and isolation facilities designed to win a war against a virus which is never going away.”

It is not our job to criticise or ‘prophesy’ what will happen - it may have been crushed or fizzled out in terms of public expression in a few days. But this issue will not easily go away. Three reasons for this:

Scott More sums it up. China’s highly restrictive Covid measures were effective in saving lives in response to early variants but have done more harm than good in more recent waves.” That is what many in China feel. But if “Zero-Covid represents a new form of legitimacy for the Communist Party” how can that collision between leadership and ordinary people be avoided? By one side or the other backing down, or by force? By the time you read these words, we may know the answer to that question.

One simple prayer request: Pray that there may be a resolution to the strict lockdown situation in China which is best for the many who are suffering under it and that satisfies the Chinese leadership.