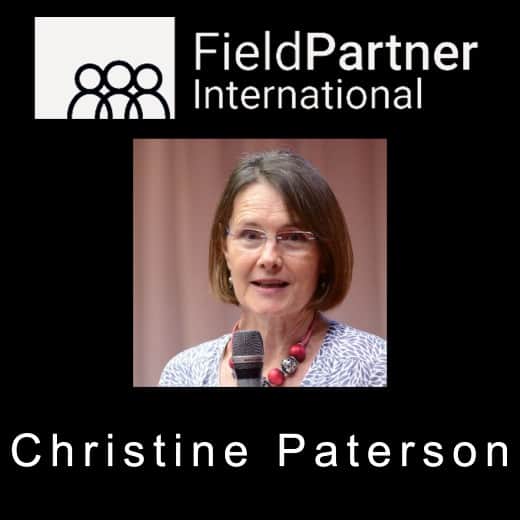 Co-founder Christine Paterson tells us about her life on the mission field from her childhood in Africa to present day working in Taiwan.

In this interview, Jen Bishop interviews Christine Paterson (co-founder of FieldPartner with husband Ross). Christine was born in Burundi of missionary parents, and lived in that region of Africa until she was 13 so her cross-cultural journey began really from birth. She had been through multiple experiences of culture shock before she even knew what it was! Exposure to Chinese culture after marrying Ross and joining him in Taiwan in 1975 was a further example of that. Gradually Ross and Christine became aware of how many things had been much harder for them because neither of them had had any cross-cultural training or orientation. This fuelled a passion to provide such training for those they were to sending to work in China and beyond. That physical school, a one-year stand-alone programme, became the forerunner for what FieldPartner is now – an online resource to help people thrive not just survive in a cross-cultural calling.

Listen to this interview as a podcast - available on all major platforms - visit our podcast page. 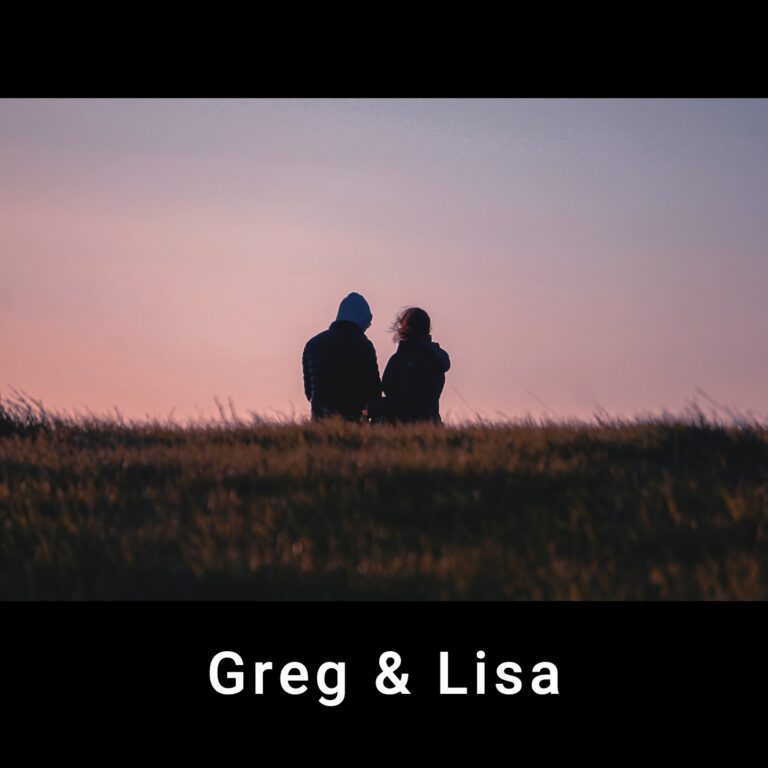 For security reasons, we can't show you Greg and Lisa's faces. But they have a story that is well-worth hearing. After serving unreached people in China, they were interrogated by the Chinese Police, and forced to leave. They have moved to Cape Town in South Africa, where they now serve refugees. These faithful servants of […]
Read More...