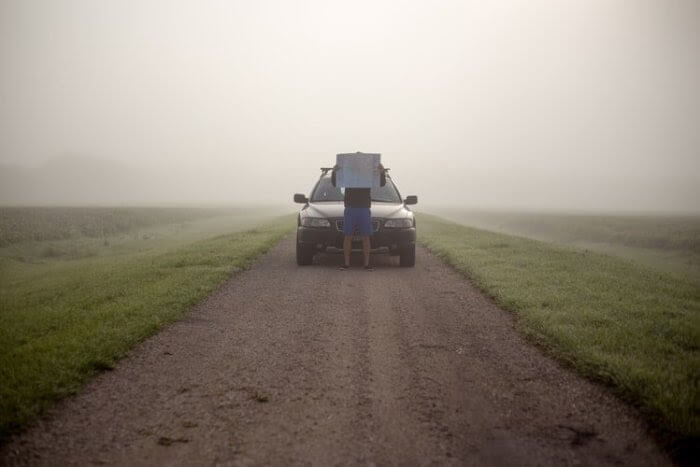 This post originally appeared on A Life Overseas. It is reproduced here with the permission of the author.

When we head into another culture to live among the local people, our hope is to understand them at least enough to become someone they will listen to. But the reality is that we are clueless, especially when their culture is very different from ours. It’s good to recognize that. It’s where we have to start. After all, we’re the guests in their country. When they look at us like we’re from Mars because they can’t understand a word we’re attempting to say in their language, we need to laugh at ourselves with them. That means getting over any feelings of self-importance. This was time consuming and exhausting for me. I thought I was pretty important.

In his book Cross Cultural Servanthood, Duane Elmer offers perspective on what it means to serve someone in another culture, then outlines the process of serving others cross-culturally. He suggests six steps: openness, acceptance, trust, learning, understanding, and serving. But it’s easier to rush into someone’s world, do what we think they need most, feel good about ourselves and our sacrifice, then rush home — often having done more damage than good.  So, our first years in Central Asia were largely about being close enough to people to learn about them and build trust so that our serving could be mutual and meaningful.

We shared a courtyard with a young local family. The house was small with two stories and two bedrooms.  Our four kids were in bunkbeds in one bedroom. The small yard was a God-send for our young energetic family, especially when the alternative was a playground strewn with broken glass and questionable characters. Though this yard was a combination driveway, garden, dog pen, storage, and place to dry clothes, it offered ample opportunities for our kids to play.

One day Zoya, the young wife across the yard, was over and we talked about our kids. Happy that I was finally getting along in Russian, I asked if she thought she would have another child since they only had a little boy the same age as our youngest. She flippantly answered, “Oh, I’ve already thrown so many away.” I looked at her, hoping I misunderstood. But I knew that word. The one that was used when you throw away garbage.

It pierced me. There was no sign of conscience or concern that this practice might be wrong. In the Soviet times it was their method of birth control; they knew nothing else. In that moment I knew I was much farther away from understanding them than I even thought. I had so much to learn about the core of their beliefs.

We would always be anomalies to them. Somehow though, it didn’t keep us from loving them or them from loving us, or from them wanting to hear why we came and what kept us there. They were so hungry for meaning, yet they were trapped in a convoluted belief system that denied God. Our neighbors had grown up in that belief system. It takes time to unravel long-entrenched falsehoods in order to see Truth.

Too often we are clueless as to what assumptions we bring to life. We aren’t really aware of the bottom lines that we hold as self-evident, the axioms. And sometimes the people we serve aren’t aware of their assumptions, either. As one of our Soviet friends considered faith, she came to realize that she readily accepted axioms or “givens” in math.  An axiom is a basic proposition of a system that, although unproven, is used to prove the other propositions in the system. Every belief system has to start with a basic proposition. Once she accepted God as the “given,” she was free to really believe Him. And her life was lifted.

Becoming part of a different country takes you far from your old world. You are challenged and changed beyond anything you expected.  Your view of yourself and God morphs. Then, when you head back into your home culture, you feel clueless all over again. At times you even feel like a social martyr; you are always a stranger, an anomaly. You’re left out of the plans because you won’t be there, or you’re held at a distance since you’re not in on what they’re talking about. Some cross-cultural workers face this more than others. Though I love our times in our home culture, there’s an underlying feeling of “it’s not mine anymore.” So, we’re an anomaly here and an anomaly there. Where’s our home? That is a struggle for us and even more so for our kids when they navigate their passport countries.

But I find comfort in Hebrews 11 where it actually says “God was not ashamed to be called their God” because they were looking for a heavenly city. Their hope was in a heavenly home. I find myself wrestling with this regularly. I’m working on putting my hope in a heavenly home while using my earthly home for heavenly purposes. 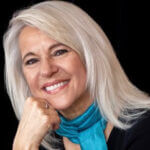 Jacqueline Scott is author of Your Life is Re-markable! She was captivated by God at age 12, became an RN, got a BS in Bible, and then a Masters in Leadership Studies. While in university she met Dan, and in 1986 they both headed to Bolivia, South America to save the world. She had four kids instead. They moved to Central Asia in 1994 in leadership with a non-profit agency. Currently credentialed as a personal and leader development coach, she works with individuals and groups in person and online. You can find her online at SoulFit.

We are pleased to offer Jacqeline's coaching services through FieldPartner. Learn more about coaching.