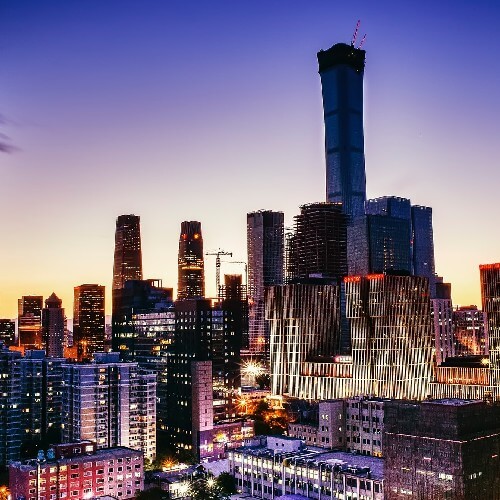 Recently a relative in the USA told me that her landlord, a Chinese citizen, was moving from China to relocate more permanently to the USA. The landlord owns a US$6 million house in which my relative is a tenant. She told me that the reason for this relocation by her landlord was the new Chinese Mainland policy of “common prosperity”. Common prosperity is not yet clearly defined, but is seen by some to suggest that the Chinese leadership is “implementing a hard pivot toward asserting greater state control of society and the economy.” Xi JinPing argues “that common prosperity has been an ideal of the Chinese people since ancient times”, evident not just in Karl Marx’s thinking but also as far back as Confucius. “The term has appeared 65 times in Mr Xi’s speeches or meetings this year” according to Bloomberg. A simple definition is “making the cake bigger and dividing the cake well.” But some like my relative’s landlord fear that it will involve some form of Robin Hood policy of taking from the rich to give to the poor.

Common prosperity was used in the People’s Daily, in a headline as far back as December 1953; “as part of an effort to bolster the case for socialism over capitalism. Capitalism, the newspaper warned, would allow a few to get rich while the vast majority of people remained poor.” And to a significant extent that is what happened in the 1980s and 90s. Deng Xiaoping, with his desire to drive China to catch up economically with Japan and the West, set in motion what might be seen as “capitalism with Chinese characteristics”. Under Deng  “China’s propagandists turned the argument on its head, suggesting instead that allowing some peasants to prosper first was a practical policy to achieve common prosperity.” They suggested it would be better to allow some to get rich first so they could pull others up behind them. It seemed nearer Thatcherism than Maoism.

The result today is that “people in the top fifth of Chinese households enjoy a disposable income more than ten times as high as people in the bottom fifth, according to official figures.” “As China’s economy boomed, social inequality rose”. Thus the Chinese Communist Party under Xi is calling for a “profound revolution” to correct the inequalities. In September Xi spoke of mounting challenges to China’s rejuvenation. Common prosperity could provide “a stronger safety net for the unfortunate, better pensions, more equal access to public services, including education and health.” To pay for this, the party will increase the role of taxation in fighting inequality while also cracking down on tax evasion and illicit income. “There are also to be ‘voluntary’ donations by the rich (Tencent, an internet giant, ploughed $7.7 billion into its social initiatives.” There is talk of “altering the split of national income between wages and profits.” There is to be “a common prosperity demonstration zone in Zhejiang province.”

The future direction of common prosperity is not clear. But “Beijing’s actions in the coming months will bear careful watching for signs of the direction the country is heading.” Xi JinPing has warned that “it is unrealistic to expect a peaceful life without struggle”, while declaring “we must not allow the gap between rich and poor to get wider.” “He appeared to be seeking to mobilise people for the possibility of growing challenges on the horizon.”

Sources Ryan Hass in brookings.edu & the finance and economy section of The Economist.