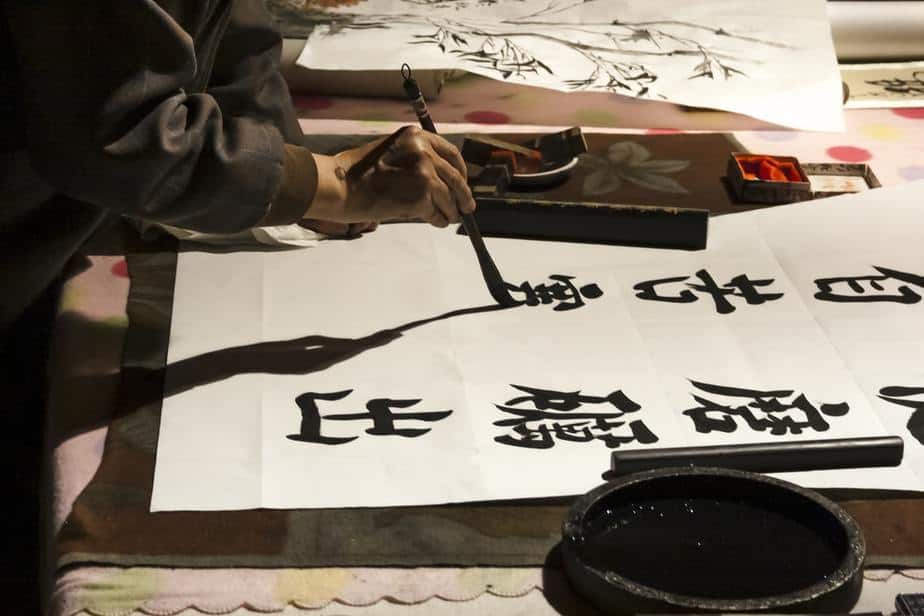 “Washington has required the centre that manages Chinese government-funded Confucius Institutes (CIs) in the United States to register as a foreign mission, in a further sign of deteriorating bilateral relations.” (Reuters). According to the U.S. National Association of Scholars, there were 75 Confucius Institutes in the United States as of June, including 66 at colleges and universities. The second Confucius Institute worldwide was opened on the campus of the University of Maryland in November 2004. Worldwide, as of 2019, there are 530 Confucius Institutes in dozens of countries on six continents. The Chinese Ministry of Education estimates that 100 million people overseas were learning Chinese by 2010 and the program is expanding rapidly in order to keep up.

But Human Rights Watch said in its 2019 China report: "Confucius Institutes are extensions of the Chinese government that censor certain topics and perspectives in course materials on political grounds, and use hiring practices that take political loyalty into consideration."

The reason for the foreign mission registration given by U.S. Secretary of State Mike Pompeo was that the Confucius Institute U.S. Center in Washington was “an entity advancing Beijing’s global propaganda and malign influence campaign on U.S. campuses.” Academic exchanges needed to take place without government intrusion, said David Stilwell, the top U.S. diplomat for East Asia.

The action follows the decision by the U.S. State and Education Departments to employ stricter monitoring of the institutes, which have been criticized in Congress and elsewhere as “de facto propaganda arms of China’s Communist government.” “Arizona State and San Diego State are the latest in a string of universities in the US to close down their CIs in recent months. Similar closures have taken place in the UK, France, Sweden, and Denmark. Canada's New Brunswick province has also announced the removal of some Confucius programmes from its public schools.”

China rejects all this criticism, calling it “politicized and baseless". "A Chinese official added that the institutes were open and transparent, and observed local laws and university rules, adding that China reserved the right to take further action.” Beijing has also now abandoned its Confucius Institute brand, switching to a new look as a centre for “language exchange and cooperation.”

But Pompeo said that “the United States wants to ensure that students on U.S. campuses have access to Chinese language and cultural offerings free from the manipulation of the Chinese Communist Party and its proxies.”

Alex Joske, an analyst at the Australian Strategic Policy Institute, argues that completely disengaging with CIs may not be the right approach. “The government should work with universities to ensure they have effective internal mechanisms to resist foreign interference… Universities and the government should also seek to increase funding for Chinese-language programmes in order to reduce the appeal of Confucius Institutes and invest in greater expertise on China." (BBC)

Pray that students in the USA and other nations would have opportunity to learn Chinese language and culture free from political influence.

Pray for the resolution of this issue between the US government (and other governments) with the Confucius Institutes and the Chinese government.

Pray that the Holy Spirit would be active amongst Confucius Institute staff and teachers, so that some would take advantage of their US and other locations to find the Lord Jesus personally.