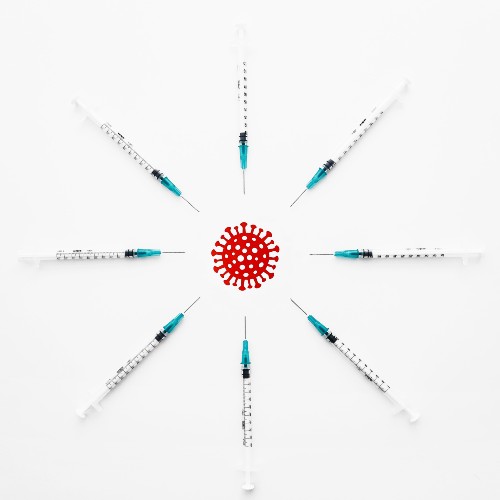 Covid and Christianity In China: A Strange Parallel

China's policy towards Covid-19 is very clear. It is defined as a “zero Covid” policy. The steps to achieve that are:

Though figures are suspect, particularly in terms of the number of deaths in the early days in Wuhan, the policies seem to have resulted in success in terms of, if not eradicating the virus, at least keeping numbers low. Will that continue? “China will have great difficulty with Omicron and a zero Covid policy,” Tulio Oliveira, director of South Africa’s Centre for Epidemic Response and Innovation.

It is surprising but sad to observe that the Chinese government's policy towards Christianity seems to be very parallel to their Covid-19 policy.

The parallel in the Chinese government's attitude to Covid-19 and to Christianity is a sad one. One virus needs to be removed from China. The other needs to spread like wildfire from east to west and north to south. It has done so for decades and by the grace of God will continue to do so, whatever ‘vaccination’ might be used against it!

Sign up for China News updates in your inbox!

One comment on “Covid and Christianity In China: A Strange Parallel”