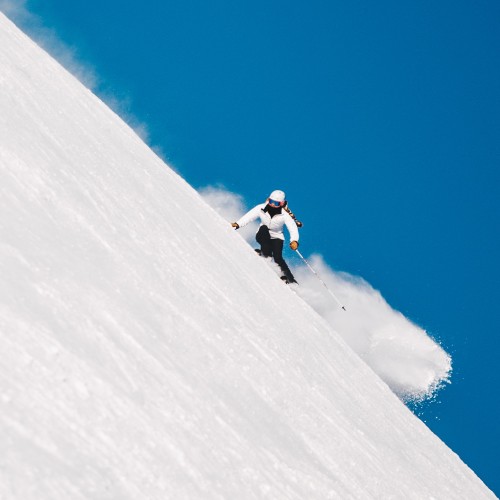 Covid and the Chinese Winter Olympics

Two Asian countries will host Olympic events within seven months. The Tokyo 2020 Games, so named though they were postponed until July 23rd, 2021, were from the point of view of Covid a mixed success. Data collected by the International Olympic Committee (IOC) showed that as of August 4th 2021, more than 320 Covid cases were directly linked to the Olympics between the beginning of July and the beginning of August.

From February 4th-20th 2022 China will host the Winter Olympics. China's attitude to the Covid pandemic will be very different from Tokyo’s. Already China has begun to lock down Beijing, the host city of the Olympics. The Tokyo authorities accepted that there would be a cost in terms of Covid cases if they went ahead with the Olympics. The Chinese authorities are not willing to accept that. They have set themselves a zero Covid policy which is rigidly enforced. According to the BBC even months before the Olympics “a person walked into a five-star hotel to ask briefly for directions and ended up in two weeks quarantine because a guest had some coronavirus contact. One crew member on a high-speed train had close contact with an infected person, and a trainload of passengers was sent to quarantine for mass testing. In Shanghai Disneyland, 33,863 visitors suddenly had to undergo mass testing because a visitor the day before got infected.”

The Covid issue for the Chinese authorities is more than a medical one; it's a political one. The successes of their zero Covid policy allowed the Chinese government "to claim that this approach is superior to the Western approach, which is associated with general failure in containing the virus, and even to claim the superiority of the Chinese political system.” The problem with that is it is an almost impossible standard. At the time of writing the numbers of infections in China are low, but the spread is significant, impacting 21 provinces. The sudden emergence of the Omicron variant will multiply the challenges faced.

How will China handle the games? Professor Guan Yi, a virologist from Hong Kong University and adviser to the government, says that "the virus is permanent now. It’s the same as influenza and will circulate in humans for a long time”. How can zero tolerance work in the context of close proximity winter sports, especially as in the words of one senior medical official "they (the Chinese leadership) are not confident about the effectiveness of the vaccines - the ability to prevent infections, because actually even the best vaccines can't prevent infections - but the zero-tolerance strategy says we can't accept even one single infection?”

"The zero-tolerance strategy is also part of the official narrative, to claim the success of the Chinese pandemic response model, the superiority of the Chinese political system. So if you give up that strategy, and then you see the cases increasing significantly, you know that would lead people to question the model. Ultimately we may not have a choice but to accept it - in a post-pandemic phase, deaths will recede but the virus may reappear annually like the cold.”

If that's right, then China will have to live with it. But not during the winter Olympics at least, certainly not while the world watches.