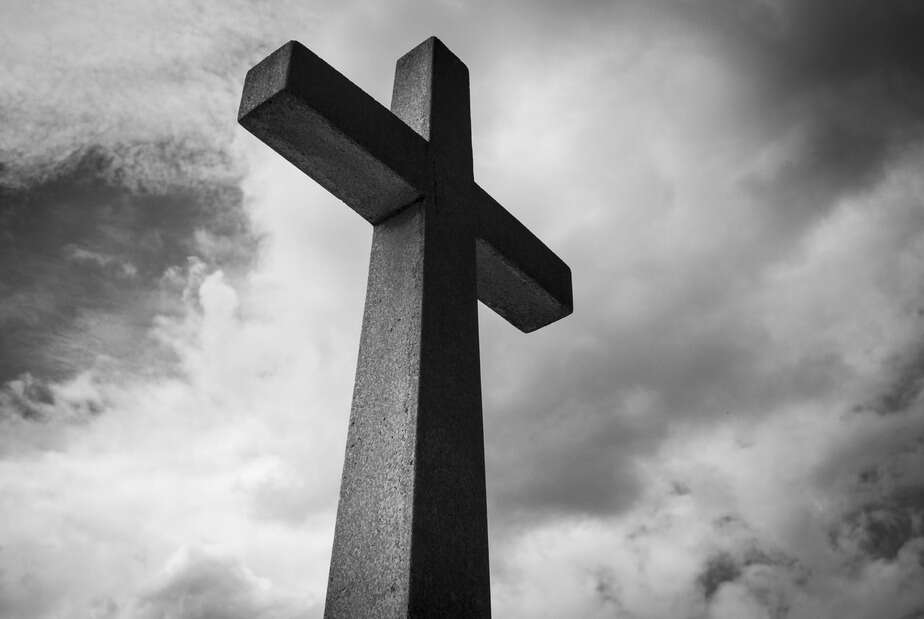 Ian Johnson, writing in Foreign Affairs, defined the direction of Chinese government policy to the church in China in a way that should be helpful to all those who pray for China’s church. He essentially made three points.

Firstly, “the events of the past two years show that for the first time in a century and a half, religion is firmly ensconced in the center of China’s social and political life.” In other words, Christianity (and other religions) are now main stream in China, too large and significant to be totally removed.

Secondly, there are significant crack-downs by the Chinese government. “The day that many of us had feared was upon us: China’s best-known pastor, Wang Yi, and 100 of his followers had been detained. Their church of 500 members was closed – very likely forever…. Such stories have become common. Churches closed, crosses removed, mosques demolished, Muslims sent to internment camps – the list of state-organized measures against religion in China has been growing.”

Thirdly, and most significantly, Johnson argues that the policy is one of co-opting, of seeking to conform the church to the State and its values. “It’s easy to think that religion in China is being crushed by a strong state, diminishing in importance as a new powerful leader takes firm control of the country. This view is tempting but wrong. China is not retreating to the era of high Communism under Mao Zedong.

Today’s China seeks not to marginalize competing groups and belief systems, the way Beijing did during the Mao era, but to co-opt them…

Today’s Chinese state, much like the imperial state, can be a generous benefactor, helping to rebuild temples, train new Buddhist and Taoist clergy, and set up international exchanges with the faithful in other countries. But toward those out of favour – today largely Christians and Muslims – the state can be harsh, setting up re-education camps, demolishing mosques and churches, and persecuting leaders.”

The principle behind this is simple. There is no separation of church and state. “The government guides all aspects of societal life. In principle, it would not allow any social community or religious body – especially not a religious body demanding a high degree of commitment – to be independent from government control.”

And so some form of confrontation between the church that is faithful to Jesus Christ and the Communist State is unavoidable. “(China is) a society focused on ideology, and on principle (it) would not allow a religious faith that could influence the lives of many people... the ‘Sinicization of Christianity’ of recent years is an attempt to ideologize religious faith, and so soften the government’s current worries concerning the Christian faith. But the Christian faith pursues purity of doctrine and purity of the church. And therefore the house church that holds fast to the truth will not be politicized, will not allow doctrine to be remade by ideologies... From the perspective of political administration, this is the root of long-term tension between church and state.”

“The church is nakedly displayed in the public sphere. Therefore, when we face the government, there is really only one posture we can take: the posture of carrying a cross… In the East, we need an ecclesiology defined by theology of the cross, so as to face the tensions between church and state over the next 10, or even 50 years.”

Pray that the Lord would anoint the church in China to know how to face this policy of co-opting. Pray for leaders to be able to define that “ecclesiology defined by theology of the cross”

Pray for the leadership in China, for more moderate voices to prevail.
Continue to pray for leaders and members of faithful churches where there have been closures and arrests.