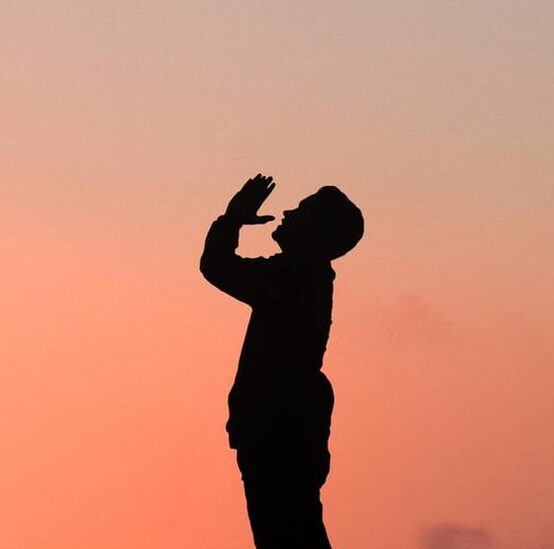 The BBC recently carried a report from a Chinese newspaper headline that read: “China rewards fishers who netted foreign spy devices.” The story spoke of these fishing people hauling in an unusual catch. And more than one fisherman - the article spoke of 11 of them. What was the catch? It was underwater drones - seven devices in total. And this was not for the first time. Fishermen from Jiangsu had found “spy drones” in 2018, when some 18 fishermen were rewarded for finding 9 devices. The reward for each drone was up to $500,000 yuan (US$72,000) - around 17 times the average disposable income in China.

Why Jiangsu? It faces Japan and South Korea. An expert commented that they probably came from “the US Navy, the Japan Self-Defence Forces, or potentially Taiwan”. Other sources say that underwater drones can be used for tracking submarines from other navies, looking for and dealing with underwater bombs; deploying surveillance equipment and monitoring “undersea infrastructure”, such as communication cables. As such the underwater drones can be deployed for “months” and are “cheap enough to be considered expendable”. China itself had one of its own underwater drones caught by Indonesian fishermen a few months ago.

Such reports speak of military activities of which we, as ordinary citizens, know nothing. They are secret, known only to military and presumably political leaders. They are hidden activities.

Yet the praying Christian also has a hidden device of huge power - prayer. Derek Prince described intercession as an intercontinental ballistic missile - designed not to bring death, but to bring life; not destruction, but to build the kingdom of God. Prayer may be hidden, in the secret place, but its results are not.

History proves the power of intercession. During the second World War, God raised up in the UK an intercessor names Rees Howells. As news of Hitler’s advance came over the radio and in the newspapers each day, Rees and his company of intercessors would press into prayer for God’s purposes to prevail. “UK Royal Air Force pilots were outnumbered four to one at the beginning of the Battle of Britain. On all accounts, it should have been a losing battle. However, when the Nazi advance was mysteriously turned away when all hope seemed lost, Winston Churchill famously said of the small group of pilots who had maintained air supremacy: ‘Never has so much been owed by so many to so few’.” Actually the full debt was owed to the intercessors and the Lord who heard their prayers.

Rees Howells summed it up as follows: “I want to know that the Holy Spirit is stronger than the devil in the Nazi system. This is the battle of the ages, and victory here means victory for millions of people.”

With the crises in our world today mounting, (not the least with the coronavirus, trade tariffs, dangerous international relationships and much more) surely this is a time for Christians not to go fishing for hidden underwater drones but to flock to the place of power, the place of intercession. Please use this prayer letter as fuel for your prayers.

Pray that the Lord would raise up many labourers in the field of intercession.

Pray that the Lord would show you for what He wants you specifically to intercede.

Pray that leaders of the nations would be impacted by prayer in the choices they make.