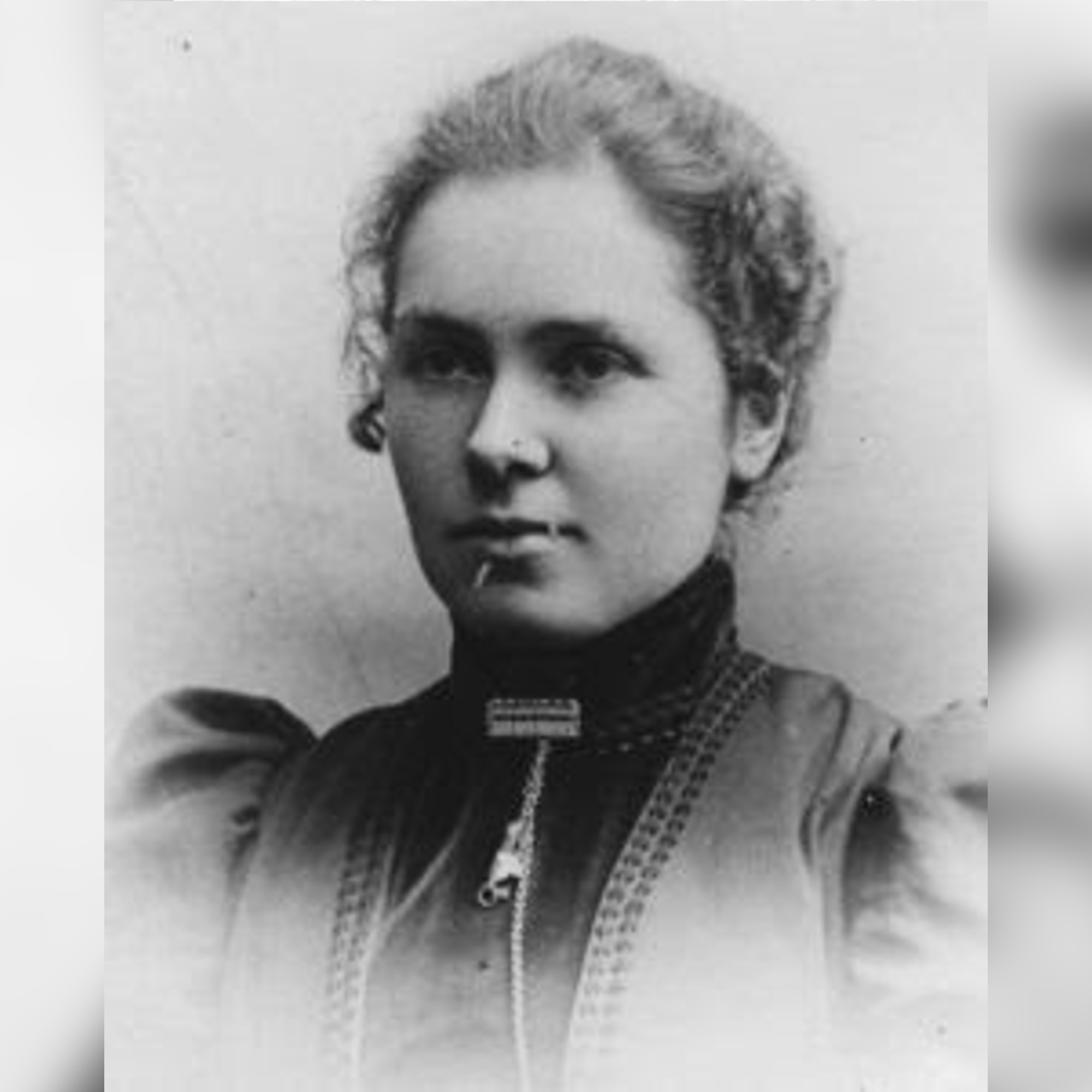 A Blind Girl At Her Door: Emma Ekvall

Emma Ekvall, 1870-1952, was a Swedish missionary to China. Reading ChinaSource’s article on her life written by Ray Smith, her grandson (see link below), I was impacted by the tenacity of this woman of God, who allowed the Lord to turn her own struggles not inwards to self-pity but outwards to care for the disadvantaged and the marginalised in China.

One source simply says: “Emma Ekvall founded schools for women and children with disabilities during 48 years of service in China”. Ray Smith writes: “The school she founded — beginning with four abandoned blind waifs — continues in operation today 150 years after her birth. A statue commemorating her vision was erected in front of the school’s impressive new campus by the People’s Republic of China two years ago.” That in itself is remarkable. Her vision and care for those in need not only continues to this day, but has been recognised in modern China. 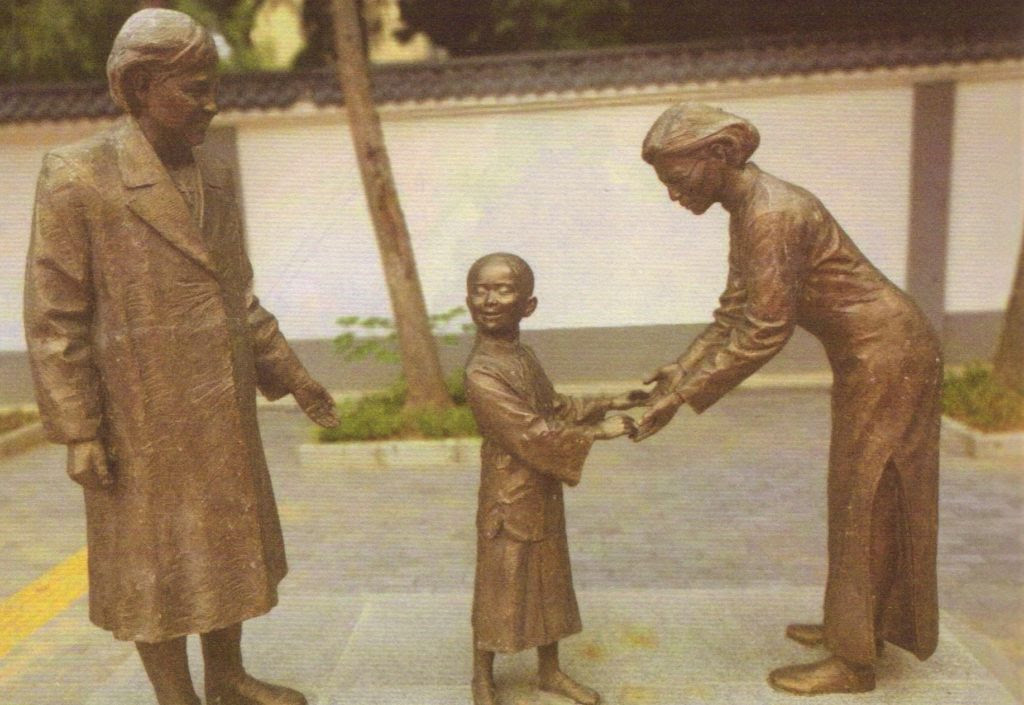 Emma was born in Morlunda, Sweden on August 19, 1870. “She was converted during a revival sweeping the province of Smoland. She’d heard of Hudson Taylor’s work so, resisting her State pastor’s urging to serve in Africa, as well as friends’ advice to remain home and teach school, she sailed alone for London to apply to the China Inland Mission.”

There we see a key to this remarkable woman's character. Not just a tenderness towards needy folk, but also a strength to listen to God, not men.

“Emma again revealed her grit in 1891 when, upon landing in Shanghai, the Swedish consul rudely scolded her that China was no place for a single woman, especially to preach the gospel. She ignored his order to go home.” Once more she held to God’s path for her life. She disobeyed the order!

She then “further demonstrated her initiative, by doing a small amount of medical work on the wives of higher class officials, Emma earned invitations into homes of the privileged, to weddings, feasts, and burials.” She saw some of these ladies come to the Lord.

However, there was a different future in store for Emma.

Firstly, marriage and children. Emma, during a furlough in New Hampshire in 1900, married “a naturalised-American Swede, (Eric) Martin Ekvall who had grown just 12 miles from their family’s town.” They returned to postings in Anhui and Hunan, during which Gertrude, the first of their five children, was born. The Ekvall family went in 1904 to far west Gansu. They worked tirelessly to grow a young church. Emma set up a school for girls, both educating them and sharing the gospel.

It was tough. “The spread of war at the end of the Manchu Dynasty isolated Gansu from most of the outside world, especially access to medical care. Three of the now five children contracted scarlet fever in 1911, 6-year old Elizabeth dying.” Two other children died later. “Emma was both physically and emotionally drained when the family returned to the U.S. for an overdue furlough”, returning to China in 1915.

But, secondly, there came an event that really impacts me about Emma. “A blind girl begging at the gate of the Christian and Missionary Alliance (C&MA) mission compound in Wuchang, China, in 1919 stirred Emma’s heart.” Emma was busy. There was just one girl, one moment which she could have hurried past. But Emma responded. She began a new work with blind and unwanted children.

Eventually, there was “a commodious two-story building for the fifty live-ins.” “Emma recruited instructors in Chinese Braille, at first for lower grades then high school. The Bible was their major study and hymn singing a favourite pastime. Some women memorised whole books of Scripture and the hymnal.” The girls were taught sewing and other hand crafts, carrying out assigned daily chores. Besides overall administration, Emma organised a Blind School Committee of local missionaries and raised independent funds. “I trust the Lord to provide,” she often said.

Already busy as a missionary and a mother, she heard the Lord speak through a child, and she responded.

“About ten years into the work Emma opened a separate school for deaf-mute boys and girls whose parents paid modest tuition. By the time the Alliance was forced to leave the country around 1949 some 48 of these graduates had been helped to earn their living.”

Martin died in January 1939 and Emma was evacuated during the Sino-Japanese War. She returned in early 1946 and carried on until again ordered out in 1948 during the Civil War. Her interest in her beloved China never waned until God called her home at age 82.

But her legacy lives on. One moment; one child; and to this day the care for the blind continues in “the school’s impressive new campus.”

Source: ChinaSource: The Life and Ministry of Emma Ekvall