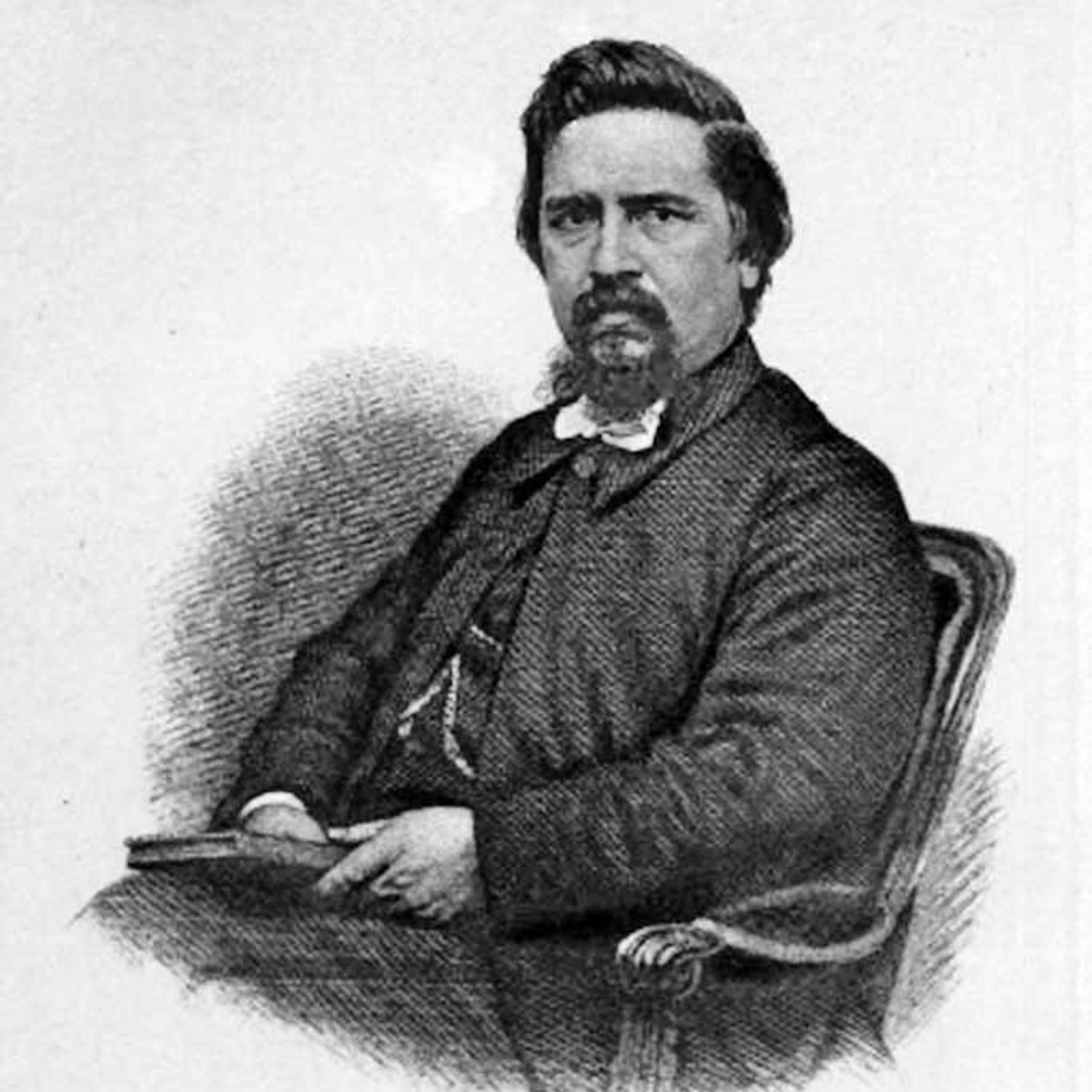 Griffith John (1831-1912) was a remarkable man. “During his long ministry in China, Griffith John helped lay the foundation for a solid church. A powerful preacher, he emphasised the central message of the New Testament - ‘Jesus Christ and Him crucified.’ He supplemented preaching with the written word by rendering English hymns into Chinese, writing many tracts, and translating the Bible. John also founded a hospital, a school, and a theological seminary for the training of Chinese Christian workers. Griffith John was one of the outstanding pioneer missionaries in China.”

What can we learn from the life of this missionary who achieved so much in his service of the Lord for the Chinese people?

1. As a boy he was unusually gifted and clever. By the time he was sixteen years old, he was known as the “boy preacher”. “Beyond comparison (he was) the most popular preacher in Welsh… In intellectual power he is very far above the average of young men” (Broomhall). His abilities would have assured him of fame and success in Christian circles in Wales. But when God called him to cross-cultural mission he was willing to obey that call. “During his time in college, John developed a desire to work overseas. Two factors that furthered that aspiration were his reading of Isaiah chapter 6 and the visit of David Griffiths, a former missionary to Madagascar.”

God’s call on the life of Griffith John shows us that God wants the best believers for missions to the nations (Acts 13:1-3)!

2. He was teachable, respecting those who were in leadership. “Accepted by the London Missionary Society, he initially wished to serve in Madagascar, but the directors asked him to go to China and John agreed.”

3. He took learning Chinese very seriously. “John’s first task in China was to tackle the difficult language, which was absolutely necessary for mission work. Within six months, he was beginning to converse in the temples and streets and distribute tracts. By the end of nine months, he was preaching in the chapels for half an hour or more ‘with considerable ease and fluency, well understood by his hearers’” (Broomhall).

“Most foreigners took three to five years to attain the same facility John possessed in such a short time.”

4. He had a passion for souls. “Arriving in Hangzhou in 1861, John was out preaching on his first day. He baptised his first convert on March 16, 1862; opened the first chapel on July 19, 1863. John built a strong church in Hangzhou, which served as a nucleus for widespread evangelistic itineration into the surrounding provinces.”

5. He firmly believed in preaching the word of God. “John’s advice to his fellow missionaries was, ‘Preach, Preach, Preach.’ He was convinced that preaching was God’s ordinary way of reconciling people unto Himself. For John, preaching the gospel was the greatest possible kindness to the Chinese, because it meant ‘dispensing the bread of life to perishing men.’”

6. He also believed strongly in the power of the written word. “The tract was a well-known means of instruction in China, so missionaries made full use of it. Their tracts addressed a variety of subjects; some were doctrinal and/or evangelistic, while others contained more practical teachings on morality. John attempted to relate Christian doctrine and science. John also wrote a Child’s Catechism, which was a significant work.”

He published a revised Mandarin version of the New Testament in 1889, which he himself had translated.

7. He had a social conscience. “He was strongly opposed to the opium trade and was appalled that Britain was making huge financial gains while the Chinese were suffering, physically and mentally. He chaired a committee to present a memorial to the Royal Commission on Opium and published his responses to their questions.” John’s first wife, Margaret (died in 1873), and his second wife, Jeannette (died in 1885), helped tremendously in the opening and maintaining of hospitals.

8. He invested in the next generation. “He built a house in Changsha, and soon a chapel and Theological College opened there. John taught courses in New Testament Studies and Pastoral Theology. He also oversaw the work of mission schools, where Bible teaching was a central feature.”

“Griffith John died in the UK in 1912. By 1904, one hundred London Missionary Society chapels had been built in Hangzhou and thirty-seven in Hunan. During the same year, the Central China Tract Society issued 2.5 million publications. The hospital and college at Wuhan are clear reminders of his lasting legacy. He served his Saviour with untiring zeal and during his ministry, he sowed and reaped an abundant harvest.”

We need you!
Interview with Dr Mary Ho
Population and Pensions in China
A Missionary With A Different Vision
Paul’s New Year 'Resolutions'!
Jiang Zemin
Greg and Lisa Interview
Go and do likewise...
SUPPORT OUR WORK