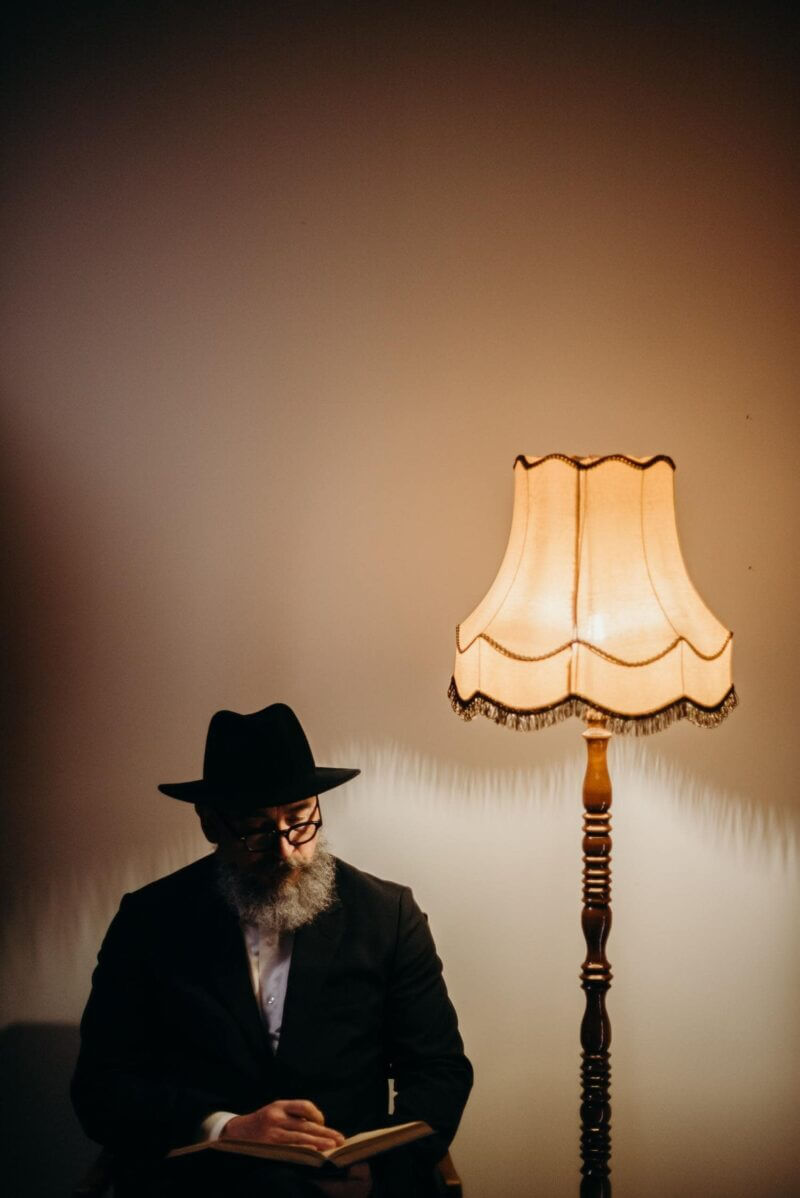 John 19:31-42 describes the events leading to the burial of Jesus after His death on the cross. It is a passage so rich in content that it is hard to know where to start. So I will begin with Nicodemus. “Nicodemus is a Pharisee serving on the Sanhedrin, the Jewish ruling council, who had come to see Jesus at night (John 3:1-2; see also John 7:50-52).” The powerful portrayal of the ministry of Jesus in “The Chosen” (well worth a watch!) depicts how after that John chapter 3 encounter Nicodemus longed to follow Jesus but could not lay down his comfortable and honoured Jewish position. John 7 shows progress as he stands for Jesus before the other Jewish leaders. Now in this passage he takes a clear stand. “So he (Joseph) came and took the body of Jesus. And Nicodemus, who at first came to Jesus by night, also came, bringing a mixture of myrrh and aloes, about a hundred pounds. Then they took the body of Jesus” (vv38-40).

“The bitter opposition of the religious leadership to Jesus was well known… Even leaders who believe in Jesus are unwilling to confess that faith for fear of being excluded from their worshipping communities of God’s people (John 12:42-43). The bitterness of the opposition makes what Joseph and Nicodemus do here all the more extraordinary: they risk everything to honour Jesus and to do so when there’s nothing left, seemingly, to be gained. So revolted are they by what they’ve seen that they find the courage to honour Jesus in death in a way they hadn’t openly in life.”

Some rush forward at an evangelistic meeting; others, like Nicodemus, take time to process their surrender to Jesus, perhaps because they have so much to lose. But God is still at work in the hidden places of their lives. Are there such around me today?

Another theme today is that Jesus really and totally died. “Some people try to dismiss the reality of Christ’s resurrection by proposing that He never really died on the cross. This so-called swoon theory is blown apart by John’s description of the crucifixion in today’s passage – and he was there, after all.”

“Jesus’ death was not only violent and official, but it was also certified. Why was it necessary for His death to be certified? It was so that there could be no doubt that Jesus of Nazareth had lived and died. The evidence is before us to this very day, first in the Scriptures and then in the documents of history. His death, in fact, was doubly certified – by the Jews and by the Romans. ‘Make sure they are dead,’ said the Jews, ‘and bring then down from the crosses. It is our great feast.’ ‘They are dead,’ confirmed the Romans, ‘the middle one died first.’”

Scripture was amazingly fulfilled. There was no need to break His legs; Exodus 12:46 says the legs of the Passover Lamb were not to be broken. The soldiers pierced His side, fulfilling Zechariah 12:10 and Isaiah 53:5.

There is such a message of hope in these events, whatever our situation. “As the lifeless body of Jesus is laid into the virgin tomb, those who witnessed the spectacle retreat into the city. All are crushed that their teacher and friend has died such a horrible death. Their hopes are dashed against the rocks of Golgotha. In the first hours of grief, Jesus’ followers huddle together in secret in the city, hoping to avoid arrests and executions. They mourn. They grieve. They remember.”

“They probably understood none of this as they interred Him. There are times when we don’t understand the ways of God, when life seems to go into suspense mode and we’re left bewildered by our disappointments.”

“The cross, with all its ignominy, its shame, and its horror, stands throughout all time as the worst that human beings could do to God. It proclaims the horror of sin in a way that nothing else could have done. But it also stands as the best that God could do for humanity. Let it stagger you if you will, but do not deny it – the place where God received the worst possible treatment from us is the place where we see the full extent of His love.”

For those not yet trusting in Jesus there is a message: “What, then, is our conclusion? This: the cross is the place where Jesus’ cries answer our cry. We cry, ‘What must I do to be saved?’ He cries, ‘Simply believe in Me. I have done all that is necessary. There’s nothing else to do. It is finished.’”

For the believer also there is a message: “Their hopes are dashed against the rocks of Golgotha.” But Resurrection Sunday is coming!