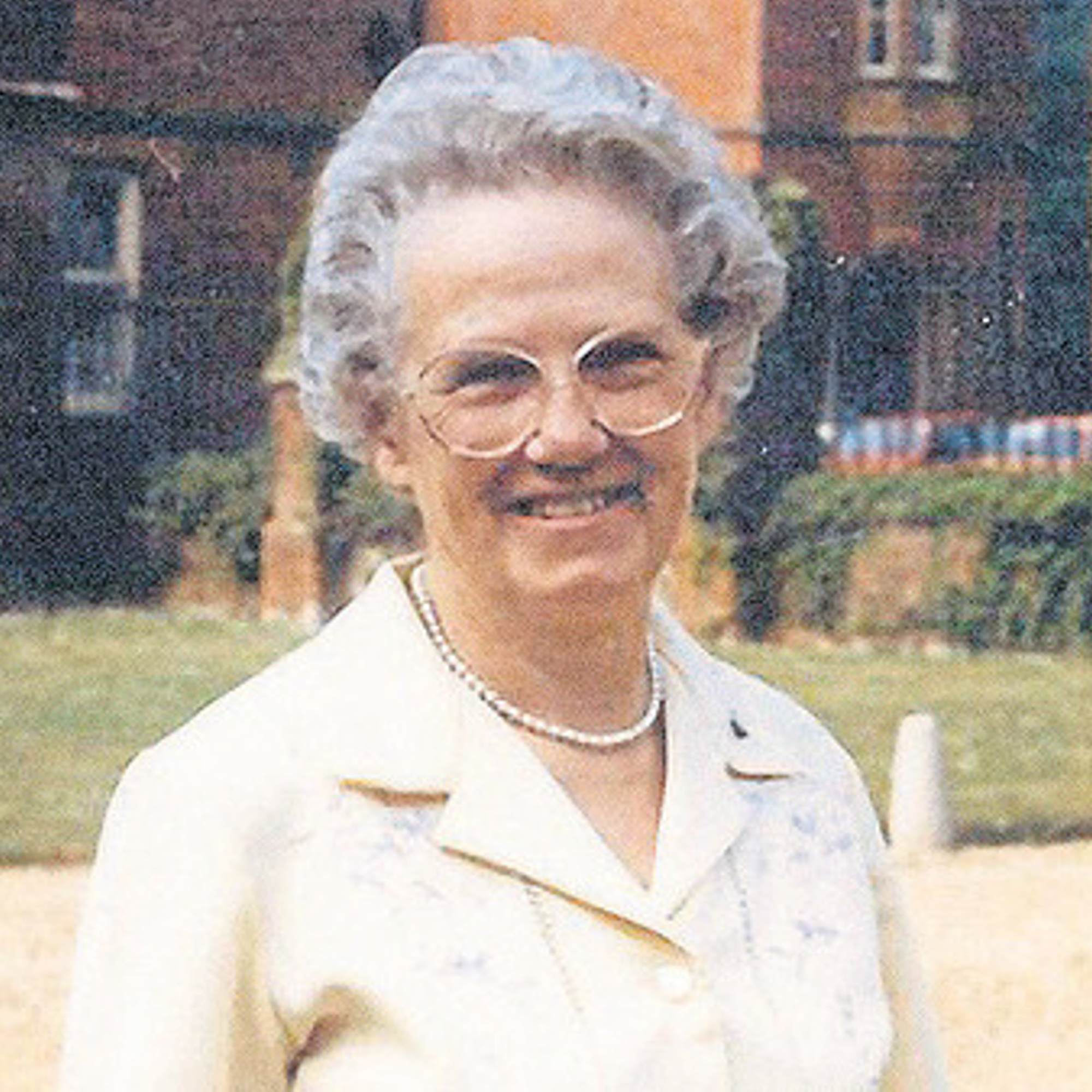 Recently, I wrote about Helen Roseveare, an outstanding missionary to Africa. Her achievements were amazing in terms of hospitals built and medical services provided for those who had none. But there is another side that we need to look at if we are to understand this woman of God. All this success came at a significant personal cost. It is so important that we understand that core reality in the lives of missionaries so that we might better serve and pray for them.

When Helen started as a missionary, “there was a widespread assumption amongst the Christian public that missionaries were individuals who were immune to spiritual problems and who led lives which saw continuous triumph over difficulties. Helen’s honesty about herself, her struggles and problems, helped shatter many of these illusions. She showed that missionaries were, above all, ordinary people who were called to preach about an extraordinary God.”

Her struggles are sacred ground. But not to consider the price she paid and the answers she found in the Lord Jesus is to misrepresent this life laid down for the Great Commission.

Area of struggle #1: Her personality. Helen was a woman endowed with intelligence, skill and determination but with a tendency to be impatient, domineering and a perfectionist. In her first missionary period, the directors of the mission struggled to deal with an independent-minded single woman who had the desire and ability to take initiative. After deepening problems between her and her management, a discouraged Helen returned to England in 1958. She also faced conflict with other staff at the hospital.

As the father of five outstanding daughters, I recognise this conflict! Christian women who make a difference are often strong personalities. That helps them fight through to bring blessing to others. It also can create conflict. ‘Doormats’ do not usually make a difference, not the least in the case of the female sex!

Area of struggle #2: Helen faced times when she battled with God’s plan for her life. After 1958, feeling that her problems on the mission field might be avoided were she not single, she prayed for a doctor husband. Her prayer went unfulfilled and Helen, acknowledging that she had tried to manipulate God, returned to the Congo in 1960 as a single woman. After her third term, she again returned to the UK lonely and discouraged. Helen then struggled with the Lord. In His love, He gave her a new and very effective ministry as a speaker and writer on Christian mission.

Area of struggle #3: Her captivity and rape. In 1964 she was taken prisoner by rebel forces, and she remained a prisoner for five months. “They found me, dragged me to my feet, struck me over head and shoulders, flung me on the ground, kicked me, dragged me to my feet only to strike me again — the sickening searing pain of a broken tooth, a mouth full of sticky blood, my glasses gone. Beyond sense, numb with horror and unknown fear, driven, dragged, pushed back to my own house — yelled at, insulted, cursed… Then we were roughly taken, thrown in prisons, humiliated, threatened.” On October 29, 1964, Helen Roseveare was brutally raped.

Of that experience, she wrote: “On that dreadful night, beaten and bruised, terrified and tormented, unutterably alone, I had felt God had failed me. Surely He could have stepped in earlier, surely things need not have gone that far. I had reached what seemed to be the ultimate depth of despairing nothingness.”

But as she struggled with the Lord in that darkness, eventually, she received an “overwhelming sense of privilege, that Almighty God would stoop to ask of me, a mere nobody in a forest clearing in the jungles of Africa, something He needed.” “Through the brutal heartbreaking experience of rape, God met with me — with outstretched arms of love. It was an unbelievable experience: He was so utterly there, so totally understanding, His comfort was so complete — and suddenly I knew — I really knew that His love was unutterably sufficient. He did love me! He did understand! He was actually offering me the inestimable privilege of sharing in some little way in the fellowship of His sufferings.”

Out of all this, the theme of “privilege” became prominent in Helen’s ministry. “One word became unbelievably clear, and that word was privilege. He didn’t take away pain or cruelty or humiliation. No! It was all there, but now it was altogether different. It was with Him, for Him, in Him. He was actually offering me the inestimable privilege of sharing in some little way the edge of the fellowship of His suffering… Looking back, one has tried to ‘count the cost’, but I find it all swallowed up in privilege. The cost suddenly seems very small and transient in the greatness and permanence of the privilege.”

Real comments by a real missionary. Genuine church support means that we need to understand and accept both sides, the public achievement and the private struggles, in a missionary’s life.

Sources: Canon J John and others.