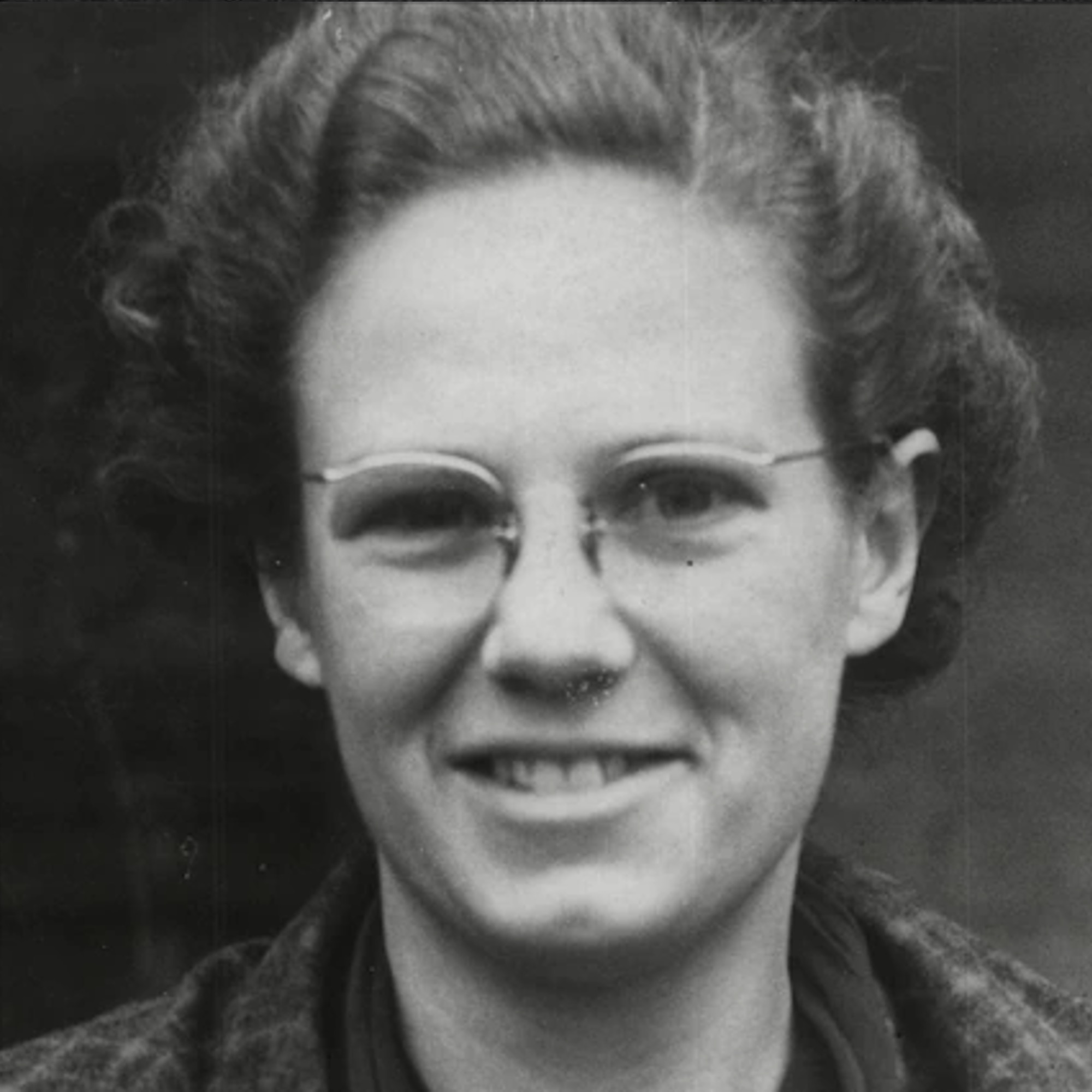 Helen Roseveare (1925-2016) was a remarkable and unusual missionary to Africa. I will look at her life in this blog and another following one from two rather different angles. Both are very helpful to understanding this missionary who achieved so much for others - and also for us to understand the complexities of missionary life.

Helen was born in England as the daughter of a maths teacher at an English private school. She later earned a place at Cambridge University, where she studied medicine at the end of the Second World War. Despite the Christian heritage of her family and faithful attendance at church, Helen sensed a void in her life and a distance from God. But at Cambridge, she found a personal relationship with Jesus. She then sensed that her medical skills were given her to be used on the mission field. When she had qualified, she applied to the Worldwide Evangelisation Crusade (WEC) to be a medical missionary. In preparation for that, she further studied in Belgium and Holland in three areas - missions, French and tropical medicine.

Helen was then sent to the remote north-eastern corner of the Belgian Congo – now the Democratic Republic of the Congo – in 1953. There she founded a school that trained women to be both nurses and evangelists. In 1955 she was asked to transfer seven miles away to run an abandoned maternity and leprosy centre in Nebobongo. With the aid of local support, she transformed it into a hundred-bed hospital with a training school for paramedics and 48 linked rural clinics. The facilities she raised up served mothers, lepers, and children, Outside of these facilities, there was no other medical help for 150 miles in any direction.

Helen returned to England in 1958 to receive further medical training, then went back to the Congo in 1960. After the Congo’s independence during that year, tribal tensions ensued. With a civil war looming many missionaries left but Helen remained, believing that God who had called her back to the Congo would protect her. In 1964 the civil war erupted, resulting in five months of savage brutality during which 27 missionaries were killed, hundreds of Roman Catholic priests and nuns slaughtered, and over 200,000 African civilians murdered. Rebels took control of Helen’s mission hospital and held her captive. For the next five months she was beaten, humiliated and raped. She was later to write how, in this terrible ordeal, she felt God’s control, purpose and love, and even a sense of privilege in suffering for the gospel. Eventually she was rescued and returned to England.

In 1966 Helen returned to Africa for a third time. She helped establish in Nyankunde a 250-bed hospital, maternity ward, training college for doctors, a center for leprosy, and other endeavours, as the other hospitals that she built had been destroyed. She served there until she finally left in 1973.

In this new season back home in the UK Helen was led by the Lord into a new ministry as a speaker and writer on Christian missions. She soon became known as someone who combined a deep spiritual wisdom with an engaging honesty and humility. She had a worldwide ministry speaking and writing. She was a plenary speaker at the Urbana Missions Convention three times. Her life of service was portrayed in the 1989 film Mama Luka Comes Home.

She continued an active ministry into the new millennium, dying in 2016 at the age of 91.

Canon J. John observes that “Helen was astonishingly faithful. From the early days of her conversion she determined that she would use her talents to spread the gospel across the world and she continued to do that over a long life. Feeling called to Africa, she hung on to that vision through rejection, humiliation and the worst kind of physical abuse. She displayed a resilient refusal to give in.”

This ‘theology’ was born in her in 1945, when the Lord met her in a personal way during a student retreat. She gave her testimony on the final evening, and Bible teacher Graham Scroggie wrote Philippians 3:10 in her new Bible, and told her: “Tonight you’ve entered into the first part of the verse, ‘That I may know Him.’ This is only the beginning, and there’s a long journey ahead. My prayer for you is that you will go on through the verse to know ‘the power of His resurrection’ and also, God willing, one day perhaps, the fellowship of His sufferings, being made conformable unto His death.”

Read the follow-up blog on Helen Roseveare - Price and Privilege