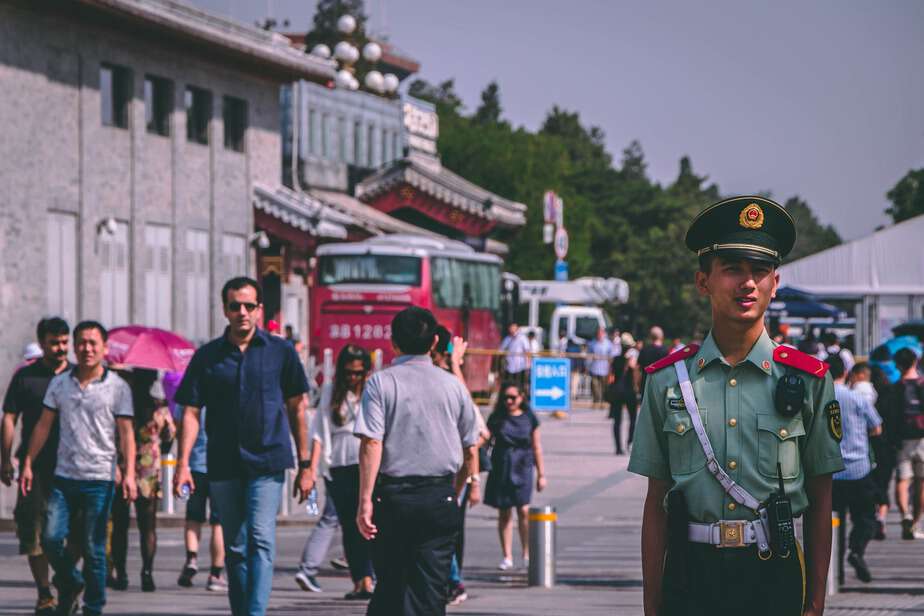 May 4 (1919) is the one hundredth anniversary of “the beginning of what would be known as the May Fourth Movement, as students in Beijing demonstrated against the government’s weak response to “the foreigners (with) their concessions and treaty ports”, but at the same time it challenged internally for “the modernization of Chinese society and politics.” Obviously today the Chinese government will be sensitive to the fact that it was a movement generated by student protest, something which the Chinese leadership would not like to see repeated in any form.

June 4 (1989) “This is arguably the most sensitive date on the Chinese political calendar… It was on this date that the army was called in to crush the demonstrations that had been taking place in Tiananmen Square in Beijing since April, 1989.” This year, the 30th anniversary, is likely to be unusually tense, with possible demonstrations in Hong Kong and elsewhere.

July 5 (2009) is the tenth anniversary of the ethnic riots in Xinjiang, which “broke out in Urumqi, the capital of Xinjiang, following a violent incident between Uighurs and Han Chinese at a factory in Guangdong province that was triggered by a false report of a rape… The official death toll of the riots was 126, but Uighur rights groups claim it was much higher.” With the massive clampdown in Xinjiang in 2018-19, the anniversary is obviously a highly sensitive one.

October 1 (1949) is “the 70th anniversary of the founding of the People’s Republic of China.” Chairman Mao Zedong declared from the Gate of Heavenly Peace that the Peoples Republic of China had at last stood up. “Much of the news out of China in the coming months will need to be understood in its light. .. it’s reasonable to expect that the lockdowns will become much tighter.”

President Xi recently gathered officials from all around China, saying that “whether dealing with foreign policy, trade, unemployment, or property prices, officials would be held responsible if they slipped up and let dangers spiral into real threats… ‘Globally, sources of turmoil and points of risk are multiplying,’ Xi said. ‘At home the party is at risk from indolence, incompetence and of becoming divorced from the public.’” Nervous words to prepare for a sensitive year.

Source: “The Year of Living Sensitively” Joann Pittman in China

Pray for China in the year 2019, that there would be no new controversial events or anniversaries this year.

Pray for the government of China, that they would handle these anniversaries wisely.

Pray for those impacted by these anniversaries, whether students, Tibetans or Uighurs or others, that they would see that the only ultimate answer to such pain and these memories lies in the Prince of Peace, the Lord Jesus.