Why Did J.O Fraser Leave England To Do Cross-Cultural Mission In Remotest China?

Published on November 11, 2017
Blogs, Missionary Heroes, Ross Paterson
There is one comment. Join the conversation! 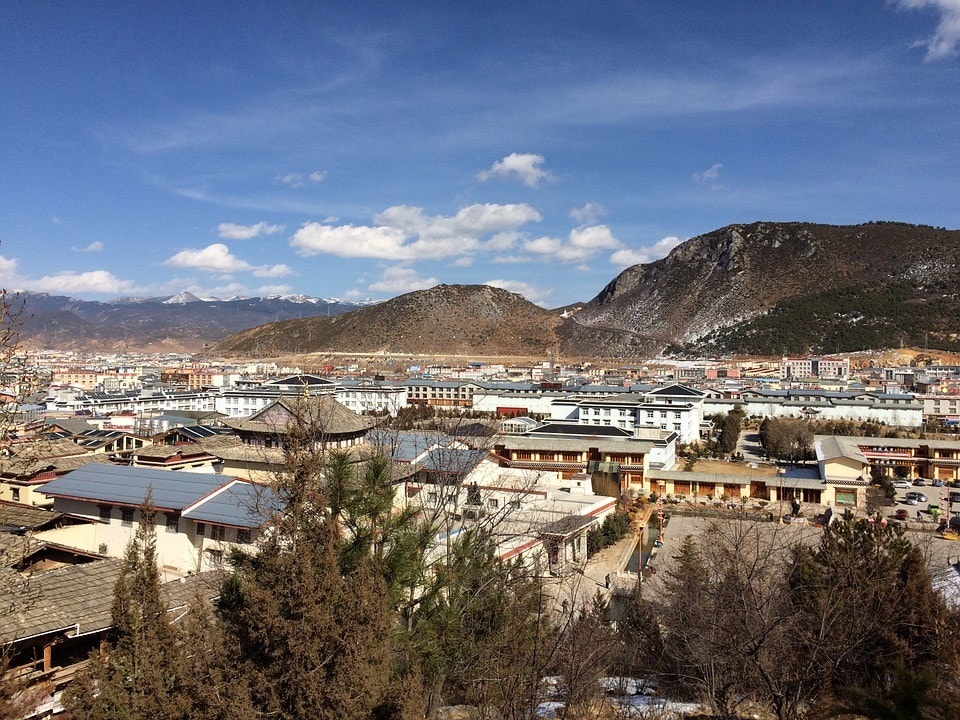 In my first blog about J.O. Fraser, I expressed my surprise that a missionary so amazingly used by the Lord should at the same time be so hidden from the lists of outstanding cross-cultural missionaries. Of course we acknowledge that his success in cross-cultural mission was the Lord’s not his, but yet there had to be his courage, his persistence and his vision towards the Lisu people.

In this second blog I want to ask a simple question – what motivated J.O Fraser to leave the security of a good engineering career and a potentially stellar musical career in the UK and go and serve God by doing cross-cultural missions in the remotest parts of China, indeed amongst a people group where a church had never been planted, and which was, to say the least, primitive.

On the surface Fraser had every reason not to go. In 1906, he was studying engineering at Imperial College London, and he had been a Christian for less than two years. There was every excuse for him to plead that he was too young in the Lord to seriously consider the call to foreign mission. Moreover, it seems that in those early years he had very little connection with the challenge of cross-cultural mission, or of the work of the China Inland Mission in China.

He had a bright future ahead of him

But there were other more challenging reasons. He had excelled in both mathematics and in engineering in his studies. There was a bright engineering career ahead of him, and he could justify a conventional approach that said he would serve locally in the English church, excel in his professional life, and simply witness to those around him.

His family had a successful professional life

But there were even stronger reasons for ignoring the challenge of mission. He came from a broken home. It seems his mother came from an upper-middle-class family, dressed carefully and well, and offered a model of English comfort. At the same time she was a spiritual woman. His father was a mixture of Scottish and Canadian, and was in his own right a successful veterinary surgeon.

According to Eileen Crossman, his father rose to be president of the Royal College Of Veterinary Surgeons, the top of his profession. Fraser's father was also “an able public speaker, nominated for Parliament several times”, though he never went forward to an election. His father was “a staunch Methodist and in later years turned more and more to the Bible.” According to Crossman he later wrote to his daughter with the words “every word of it (the Bible) is true, you know”.

And so it seems from both parents, to a greater or lesser extent, there was a model of classic British Christianity of the time and that generation, whether ecclesiastical or evangelical. That of a successful professional life or a good domestic life, in which Christianity played an important part. It would have been easy for Fraser to settle into that, as indeed many, many folk do today – whether in Britain or elsewhere.

And if he needed an alternate track, one of his siblings offered that. That brother became a leader of left-wing politics at Cambridge University and later joined the Communist Party. So if Fraser wanted to be different, the options were not lacking!

And then there was his music. He had given considerable time to practising and studying music, and at the age of 22 was soon to give his first London piano recital.

And then God stepped in. Crossman records that “a fellow student had given a booklet to him two days before, while they had been experimenting with steam pressure. A conversation had developed between them, and the leaflet was produced." The words in the leaflet were challenging and life changing, and bear repetition to us today:

"If our Master returned today to find millions of people unevangelised, and looked, as of course He would look, to us for an explanation, I cannot imagine what explanation we should have to give. Of one thing I am certain – that most of the excuses we are accustomed to make with such good conscience now, we shall be wholly ashamed of then."

The challenge of the leaflet was as simple as it was obvious. That multitudes remained unreached with the eternal salvation that lies in the gospel of Jesus Christ, and yet there were the excuses given above (demands of career, opportunities offered by musical talent, political views, a broken home, the British – or other national – models of Christianity, and many other excuses that we offer, “excuses we are accustomed to make with such good conscience”).

Believers then and we today can easily excuse our way out of the challenge they bring. But the words of the booklet challenged Fraser, and anyone else then or now who chooses to take those words seriously, that those excuses one day in the Presence of Christ will seem threadbare to say the least!

And so Fraser wrestled with the challenge he had been given out of the blue. Crossman says that the conclusion of that wrestling was “for James an experience like John Wesley's at Aldgate Street: his heart was ‘strangely warmed’ and, for the first time, he understood the change which God works in the heart through faith in Christ."

The critical importance, which Crossman also explains, is that “he lost interest in the things that had absorbed him before and began to streamline his life like an athlete for the Olympics.” “There is no record of his feeling he had renounced anything: he had quite simply found earlier love eclipsed by a new passion.” And that is a critical point. That it was not a grudging duty to serve a demanding God, but a finding of his call and the purpose of his life that liberated him into a new level of joy and relationship with His Master.

I share that view! As I write this I am 74 years of age, and have been 50 years in full-time Christian service, most of which has been spent in cross-cultural mission. With Fraser, I can only express joy that the Lord showed me that this was His path for me. I would, looking back, have it no other way than this great privilege I have been given by Him.

A Final Challenge to Us Today and a Christian Missionary Quote

Let me close this blog with the words that changed Fraser's life and direction, and in fact changed the lives of multitudes of Lisu people. And ask that you reflect and consider them carefully.

"If our Master returned today to find millions of people unevangelised, and looked, as of course He would look, to us for an explanation, I cannot imagine what explanation we should have to give. Of one thing I am certain – that most of the excuses we are accustomed to make with such good conscience now, we shall be wholly ashamed of then."

Come back to me at ask@fieldpartner.org and let me know which you think really matters to you; or do you think I’ve missed anything? Let’s help each other succeed! There is plenty more material about cross-cultural mission to help you on your way throughout the website.

Source of quotations and material: Mountain Rain by Eileen Crossman (J.O. Fraser’s daughter). OMF books. Read it for yourself!

Want to learn more tips about cross-cultural mission? Check out our podcasts here!

One comment on “Why Did J.O Fraser Leave England To Do Cross-Cultural Mission In Remotest China?”