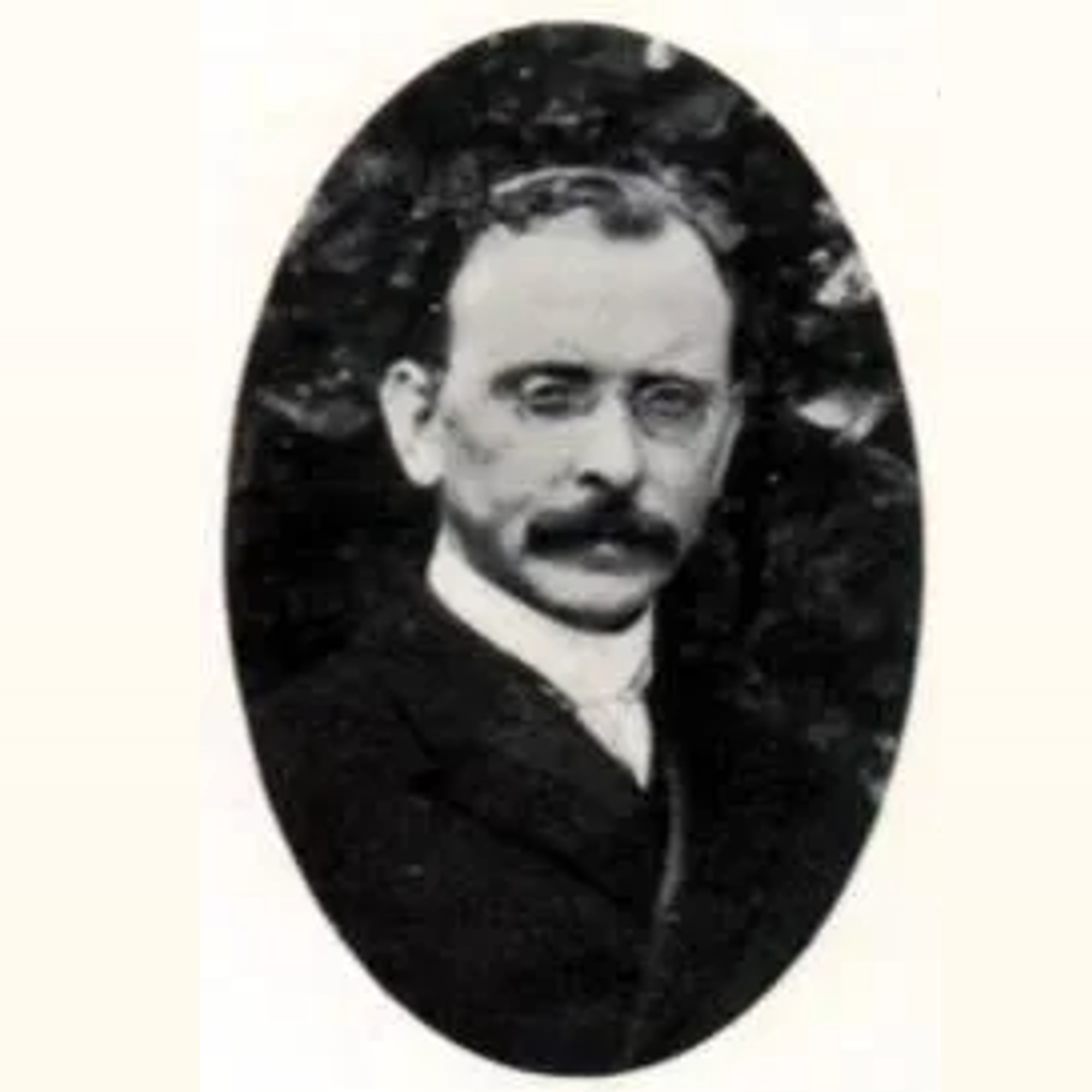 James Adam was a Scottish missionary who arrived in China in 1887 aged 23 and served there for the next 28 years. Adam worked among the Miao minority people. From his base in Anshun, he visited 250 different Miao villages and built relationships with many community leaders. John Stevenson, a leader of the China Inland Mission (CIM), commented after Adam had died that “a more indefatigable and hard-working missionary than Mr. Adam we have never had, a man who never spared himself and who was greatly beloved by those whom he was used to bring to the Lord…. There have been baptised from the commencement in Anshun and district 6,449 people and at the end of last year there were 5,590 communicants. When we think of the 42 evangelists, 29 school teachers, with 639 students and 323 unpaid helpers, one can realise the magnitude of the work... I question whether any single missionary has ever had the privilege of receiving so many converts into the visible Church.”

I write about such men and women of God for two reasons. Firstly, that we do not forget them. (For much more on James Adam’s life see the links at the end). Secondly, that we learn from their keys to successful missionary service. There are six mission keys that we can take from James Adam’s life.

1. He had an almost crushing start to his service. He did not walk right into ‘success’. “He had felt deeply discouraged by his initial years.” His first wife and just-born child died in August 1894. “I laid my darling wife and precious wee babe in the grave yesterday morning… I can say, ‘Though He slays me yet will I trust in Him!’” How many times is that true - a life of fruitful service begins with great struggles.

2. He served the Miao people in very practical ways to show them the love of Christ. “A prominent Miao leader named Li Matai proclaimed, ‘He is very affectionate and kind-hearted to the Miao. He calls us his brothers, and he helps ordinary hard-working Miao as much as possible.”

i) Many Miao died from malaria and the hot summer months brought infectious skin diseases. “The mission obtained a supply of medicine and ointment to treat malaria and skin diseases, and a steady flow of thankful people developed a deep respect for the servants of the gospel.”

ii) He opened a Christian school for boys. “Adam took in a group of poor Miao children and orphans for studies….” Some turned to the Lord and even became church workers.

iii) He helped them to have a written language. “When the British and Foreign Bible Society sent the first Gospels and these were distributed, the legend grew that once-upon-a-time lost books had been found in the white man’s country, and they told the incomparable story that Jesus loved the Miao. Only the imagination can conceive what this meant to those hillsmen; some of whom travelled for days to view the books.”

3. He strategically chose Anshun, a centre for the work with a number of Miao subgroups located nearby. Many different tribes passed through the area, both for commerce and during migrations to other areas.

4. He went out to the Miao people where they lived. “Untiring in travel to hundreds of villages, outgoing and friendly, fluent in the Miao language. “In one of his final reports, he wrote: ‘This evening I baptised 126 men and 98 women; 224 trophies of the Lord’s mighty saving power. Hallelujah! ... The Lord’s power and blessing were wonderfully manifested, and His love filled all our hearts. How greatly our Lord’s own heart must have rejoiced tonight… Oh, why do we ever limit the saving power of our God? All these Miao are saved, and washed to the glory of His great Name….”

5. He raised up leadership to succeed him. He brought those with potential for leadership into his own home for weeks of concentrated discipleship. Those initial disciples took the lead in preaching to many hundreds of others.

The Lord took James Adam in unusual circumstances - struck by a lightning bolt while standing on the porch of his home one evening in August 1915.

“The dear Pastor came bringing us the teaching of the Saviour’s love. He led thousands of us Miao to repent and believe in the Lord, and he loved us with a love surpassing the love of parents for their own children.”

A Missionary Hero With A Traumatised Heart
China’s Zero-Covid Policy
An Extraordinary Physician: Ida Scudder
The Beauty of Collaboration
Damascus Road Or Gradual Conviction?
What Cross-Cultural Mission Is & What It Isn't!
Implications of the October CCP Meeting
Prayer Corner
SUPPORT OUR WORK 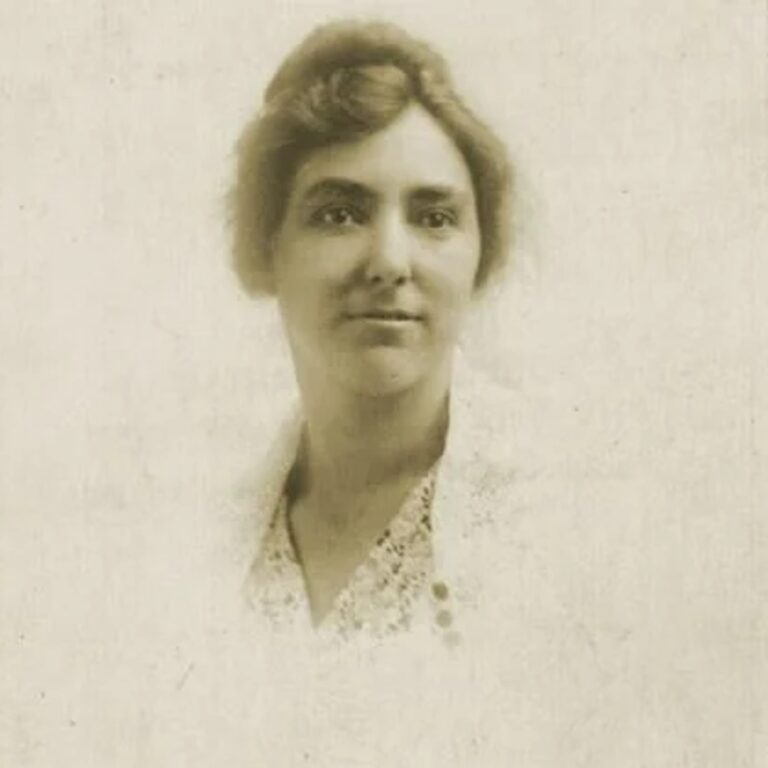 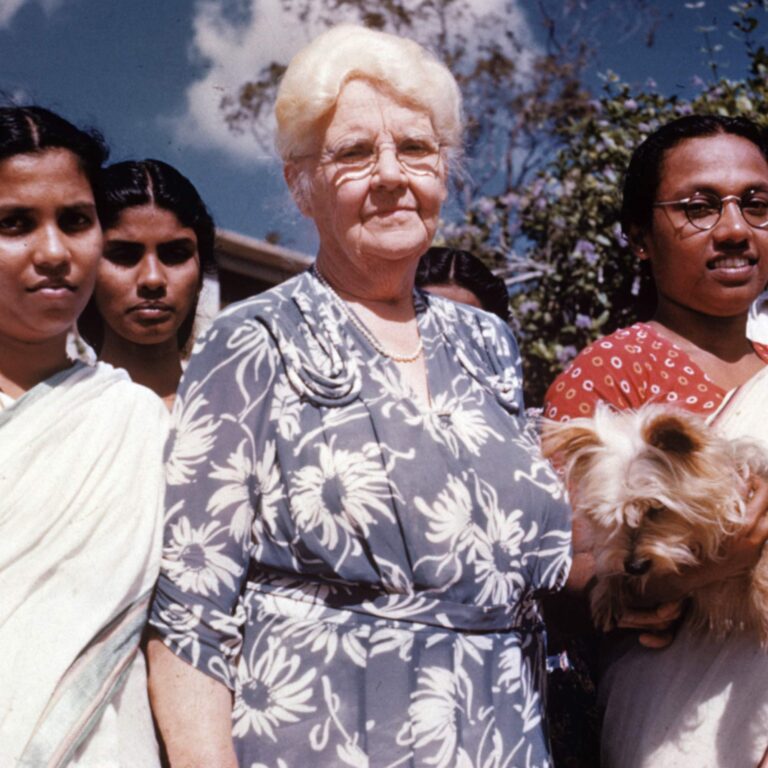