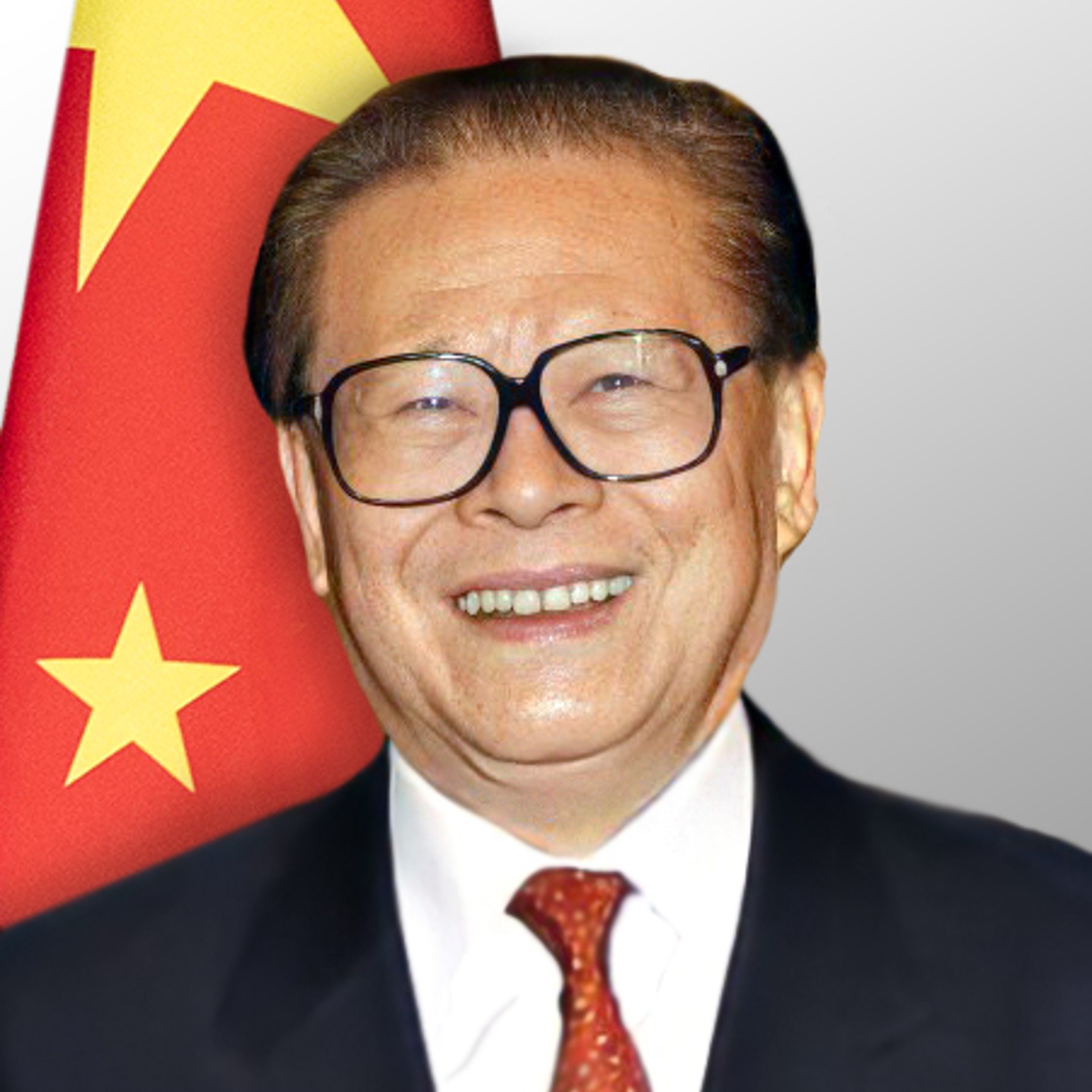 Jiang Zemin, who died on November 30th 2022, was the paramount leader of China from 1989 to 2002. David Cowhig shared a Chinese political joke about Jiang. “Shortly after June 4th 1989, Deng Xiaoping, Jiang Zemin and other leaders went for a drive on the outskirts of Beijing. A donkey blocked their way. While sitting in the car, Deng Xiaoping was getting impatient because the donkey refused to heed the threats of two of the other political leaders in the car. Deng said, ‘Zemin, you go down and see what you can do.’ Jiang Zemin got out and whispered a few words to the donkey. Startled, the donkey ran off. Deng said, ‘What did you tell the donkey?’ Jiang told Deng reluctantly, ‘I told the donkey, If you don’t go, Comrade Xiaoping will make you General Secretary of the Communist Party!’”

The point of the joke is that Jiang Zemin himself, after the 1989 Tiananmen crisis in China, was plucked from relative obscurity and given by Deng three leadership positions – General Secretary of the Party, head of the Central Military Commission (commander in chief), and state president. “Jiang made the most of the president’s title as head of state to travel widely to represent the country. He obviously relished the role, enjoying his interactions with President Clinton and other leaders and the prestige they conveyed for China and for him personally. Although he was a novice in the world of diplomacy whose career up to then had been entirely domestic, he was remarkably poised, extroverted, and amiable to everyone” (Susan Shirk).

“During his reign, Jiang stabilized the country, repaired the damage caused by the brutal crackdown on the pro-democracy movement, and sought a warmer relationship with the West, especially the United States. It was a period of economic growth, which paved the way for China’s rise on the world stage. It was also a period of relative tolerance.”

Jiang was more of an extrovert leader than a skilled politician. Lijia Zhang writes that “in February 1998, Jiang Zemin and his wife visited my hometown of Nanjing during the Lantern Festival. My sister, an official in charge of the Confucian Temple where the festival was held, got to meet Jiang. ‘He was so easy-going as he happily went along with all the arrangements, even though he held the lofty position of leader of the whole nation. A benevolent leader!’ my sister gushed to me in a telephone interview after Jiang died. Jiang shook hands and cracked jokes with everyone present. ‘I was deeply impressed,’ my sister said. ‘He was a man of knowledge, charm, and sophistication.’”
Jiang benefited hugely from his number two, Premier Zhu Rongji, who was “the economic czar during the breakout decade for the China Boom.” It was thus Zhu Rongji who crafted the incredible economic explosion in China during Jiang’s rule.

The timing of Jiang’s death, coming right after the stunning anti-Covid lockdown protests held in cities across China, focussed the concern of “many people who fear that things are moving backwards again” under the present regime. Jiang was capable of crackdowns, for example, on certain religions. Yet John Delury comments that “for all his flaws, Jiang Zemin gets credit for letting people move forward in economic terms and move out into the world.”

We need you!
Interview with Dr Mary Ho
Population and Pensions in China
A Missionary With A Different Vision
Paul’s New Year 'Resolutions'!
Griffith John, Pioneer Missionary to China
Greg and Lisa Interview
Go and do likewise...
SUPPORT OUR WORK 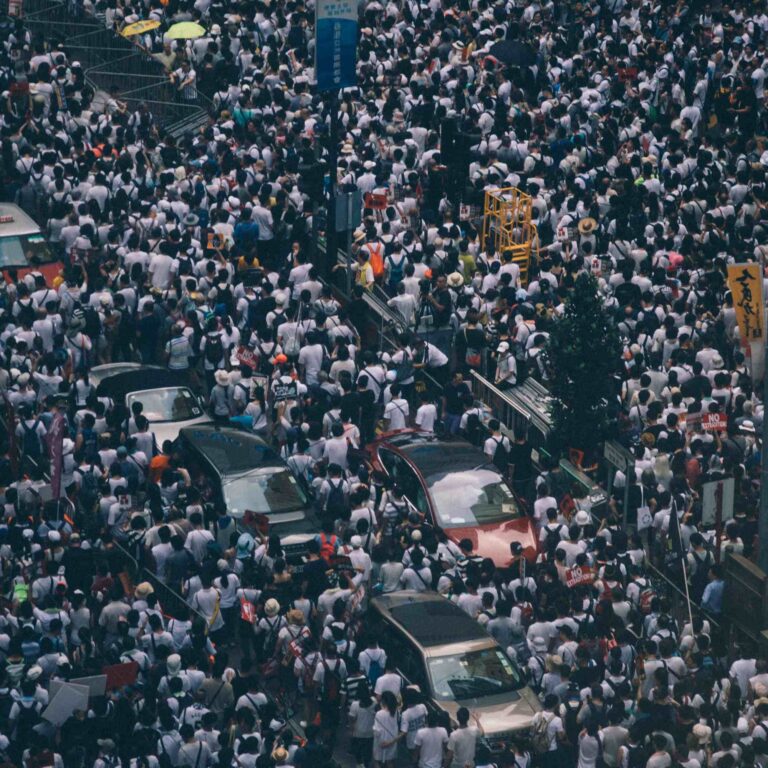 As I write at the end of November 2022, the BBC comments that “there is one subject at the forefront of Chinese people's minds, and many are increasingly fed up with it - prompting widespread pushback against the government's zero-Covid restrictions. This has come in the form of residents smashing down barriers designed to enforce […]
Read More...