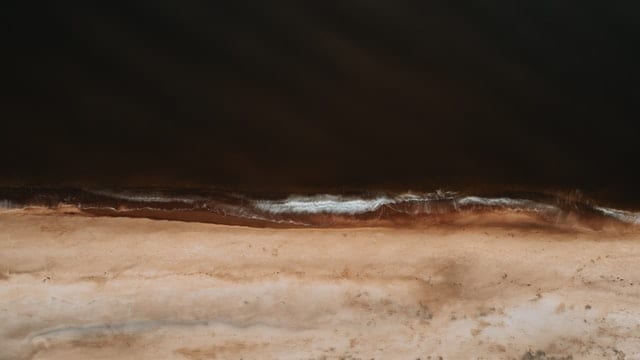 JO Fraser's Challenge to us today

Listen to these lessons from the life of one of Ross’ missionary heroes, JO Fraser.

James Outram Fraser (J O Fraser) is one of my spiritual heroes and missionary mentors. We never met in the flesh, but the impact of his life on me is huge. And yet despite his immense success, he is not as famous as other ‘top’ missionaries. In his book “The Second Act”, Stuart M. Simpson writes: “The story of James Outram Fraser (1886-1938) is not as familiar as other famous British missionaries such as William Carey (the so-called ‘Father of Modern Missions’), J. Hudson Taylor (founder of the China Inland Mission, now called OMF International), or David Livingstone (the great missionary explorer to Africa). Taking place every year, Urbana is one of the largest student missions conferences in the world. In their blog entitled, ‘21 Missionaries You Should Know’, you will not find James Fraser mentioned.” Simpson adds: “The mission movement I have been with for over twenty years, Youth With A Mission (YWAM), has published a range of books in a series entitled ‘Christian Heroes: Then And Now’. This includes many missionaries, but Fraser, once again, is not included. However, he is one of the most successful missionaries in modern times!”

I also agree he should be ranked up there with those other heroes. Not because I want in any way to idolise a man. But because there are such special and relevant lessons we can, and indeed must, learn from his life and ministry. Logically, if we do not know who he was and how and why God used him, it will be hard to learn anything at all from his life!

What was his impact?

The results of James Outram Fraser’s ministry in China amongst the Lisu minority people speak for themselves. “Going to China with CIM (the China Inland Mission), he was stationed in the then remote province of Yunnan to work with the local Chinese. The first 7 years of his ministry there were marked by work amongst the Lisu, with strong prayer for them – and there were very little if any results to show for his labours and his intercessions. But by 1918, sparked by family evangelism carried on by the people themselves, 600 believers had been baptised.” (Wikipedia).

According to OMF International estimates, as of 2008, there were over a million Lisu Christians in China’s Yunan province and in Burma. Yet when Fraser began his ministry amongst the Lisu there were no believers and no Christian churches... 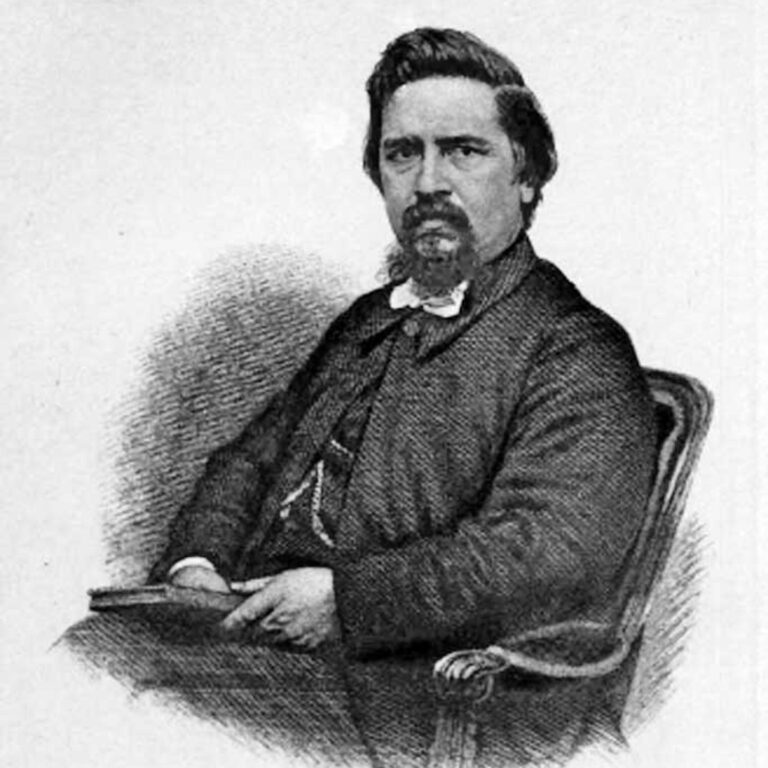 Griffith John (1831-1912) was a remarkable man. “During his long ministry in China, Griffith John helped lay the foundation for a solid church. A powerful preacher, he emphasised the central message of the New Testament - ‘Jesus Christ and Him crucified.’ He supplemented preaching with the written word by rendering English hymns into Chinese, writing […]
Read More...