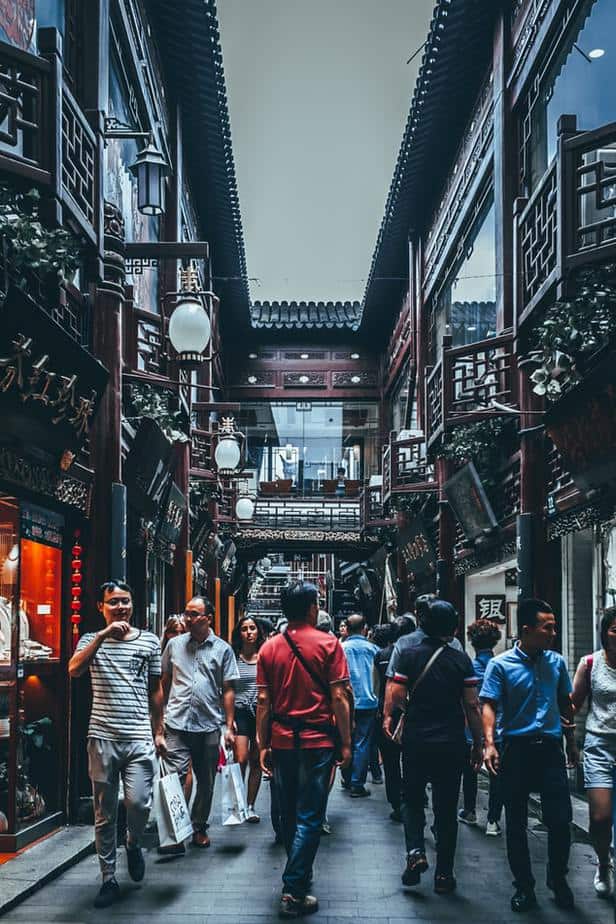 According to CNN on December 17th, 2019, China has issued an updated code of ethics for its journalists. The code calls on reporters to uphold the authority of the Communist Party and to be guided by the ideology of President Xi Jinping. CNN commented that though Chinese reporters working inside the country are used to operating “within a heavily-censored environment that is tightly controlled by Communist authorities”, yet this new code with “explicit reference to Xi is likely to sound alarm among freedom of speech advocates.”

The code “was last updated in 2009, three years before Xi came to power… In the decade since, media restrictions in China have tightened significantly amid ongoing efforts by Xi to consolidate his position as the country's most powerful leader since founder Mao Zedong.”

The Committee To Protect Journalists assesses that “at least 48 journalists have been imprisoned in China for a range of offences in the past 12 months” (in 2019), more than in 2018. The new code threatens a further increase in arrests for reporters in China, as it restrictively defines what their political mindset should be. “According to the code, journalists must ‘serve the people wholeheartedly’ and be loyal to ‘the Party, the motherland, and the people.’” To do this they must "persist in arming the mind with Xi Jinping Thought on Socialism with Chinese Characteristics for a New Era.” They must "firmly uphold the authority and centralised, unified leadership of the Central Committee with Comrade Xi Jinping at the core” and "vividly interpret China's path, theory, system and culture when telling stories of China, (the) Communist Party of China, socialism with Chinese characteristics and Chinese people in order to let the world better understand China.” Chinese reporters' use of the internet is also included; they must "be good at using new technologies and new applications on the internet, and continuously improve the level of positive propaganda and guiding the public opinions on the internet.”

As Christians we need to be praying for reporters world-wide. The gulf now between East and West is extraordinary, yet in both cases the real or full facts may not be reported. In the USA and Europe there seems to be a code for some reporters to attack their current political leadership, attacks that often come from their own predefined political position, thus driving their own political agendas. This is done by reporting or interpreting only certain facts, not the objective truth. At the other end of the scale in China, it now seems to be illegal to criticise the administration or reveal the real facts if they are in any way negative. Both extremes do not serve the cause of genuine reporting, whose end is “to provide citizens with the information they need to make the best possible decisions about their lives, their communities, their societies, and their governments.” For that to be so, there needs to be honest and truthful reporting, in East and West, of the facts as they really are.

Pray for journalists in China, especially those who have been arrested for revealing facts that are considered to be unacceptable to the leadership, even if they are true.

Pray for the Lord to raise up more men and women of integrity in East and West to bring us the facts as they really are, facts that are not either concealed or reinterpreted by journalists before we read them.

Pray for more Christian journalists who have a Biblical perspective and interpretation of events, and for those Christians who are already working as journalists, that they might have both wisdom and courage.