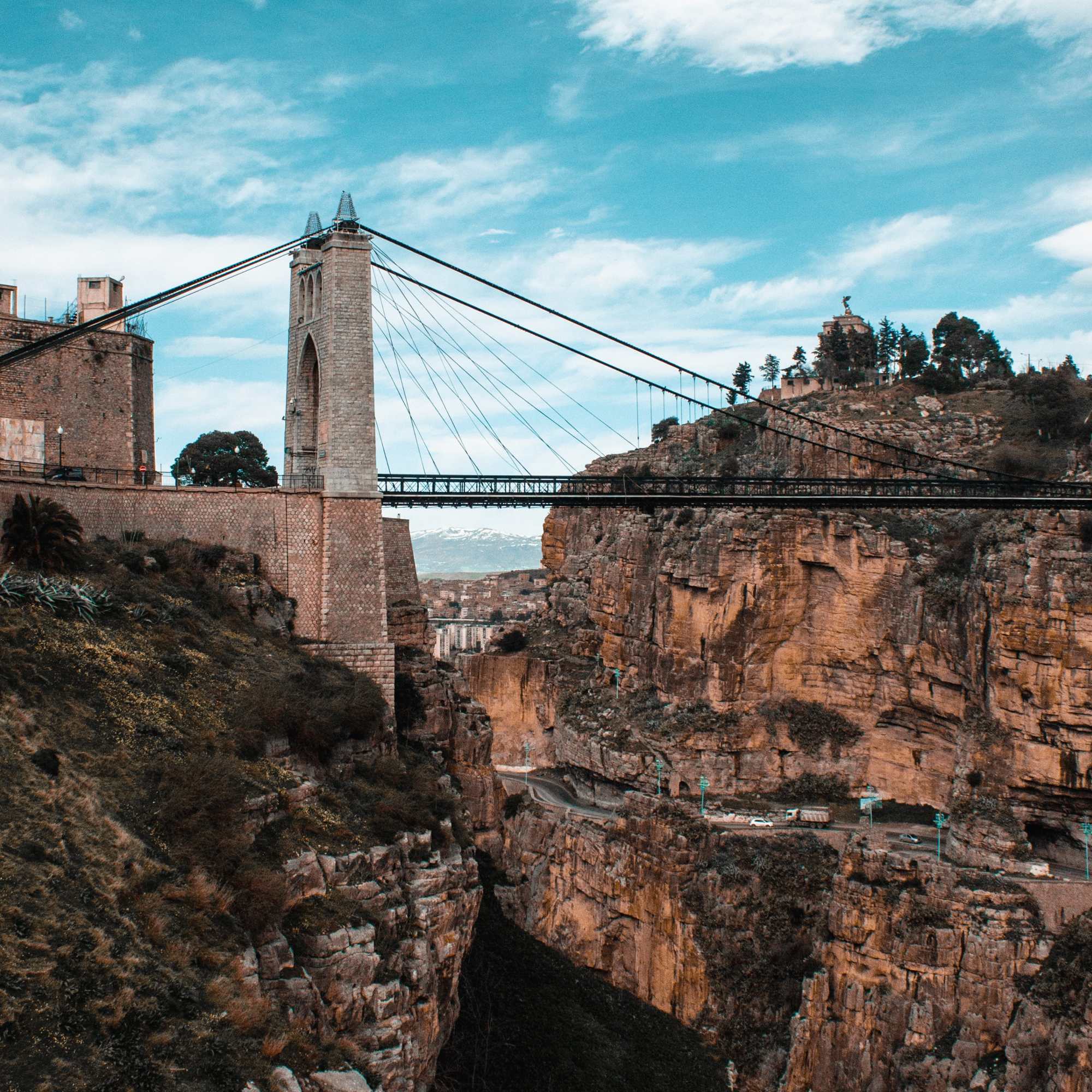 I previously wrote about Lilias Trotter. This remarkable sister merits a second look, because there are important, even success-defining, lessons for a prospective or active cross-cultural missionary that must be learnt from her life. I will mention seven.

1. There was a cost. There must be a foundation in the life of every missionary built around Matthew 6:33 - “seek first the kingdom of God and His righteousness.” Lilias came from a wealthy family. It was said that when she first arrived on the mission field, she had very little idea of how to cook and care for herself. She had grown up being waited upon. She had to give that up.

Further, there was her artistic ability. “Lilias was a gifted artist. The famous art critic and social philosopher John Rustin, told her that if she would devote herself to her art "she would be the greatest living painter and do things that would be immortal.” Lilias made a costly decision that she could not give herself to painting and at the same time continue to "seek first the kingdom of God and His righteousness." She did not stop painting; but her art became part of her greater call to be a missionary to North Africa.

No one should become a missionary because they feel it is an attractive lifestyle or because they have nothing else to do. A real choice must and will involve a cost.

2. Lilias started serving the Lord right where she was. “She searched the streets alone at night near London’s Victoria Station for prostitutes, asking them to get help to train for an employable skill or to simply spend a night in a hostel.”

Missionaries don’t change on the flight out of their own country to their place of service. If they are not active back home, they will not be active on the field. They must start serving where they are.

3. But though a called missionary is active locally, even fulfilled in that work, it is vital that they stay open to the Lord’s wider call on their life. Lilias, though busy in the Lord’s work in London, felt the Lord’s prompting to move overseas. “Whenever she prayed, the words 'North Africa' sounded in her soul as though a voice were calling her.”

Are there those back home who are called to the ends of the earth but who never went because of a successful ministry back in their own country?

4. Lilias had to fight to reach the Algerian people with the Gospel of Jesus Christ. Though that was hard initially, she did not give up and settle in some Algerian missionary compound or British ghetto. “The three of us stood there, looking at our battle-field, not knowing a soul in the place, or a sentence of Arabic or a clue for beginning work on untouched ground.” Lilias said that the early years were like "knocking our heads against stone walls.”

Eventually, Lilias was able to gain access to the heavily secluded Muslim women by first befriending their children. The outreach to women, she believed, was a "great line of cleavage in the rock face of Islam.”

Are there missionaries who fail to engage in the prayer battle that it will take really to connect with the local people?

5. She went ‘native’! “Perhaps her most important achievement was to be a pioneer in adapting Christian missionary work to the Algerian culture.” She proposed evangelising with "a native cafe on a Christian footing," readings of the Bible in a "rhythmical recitative" accompanied by a drum, a craft house that would teach little girls embroidery, and a Christian retreat for women to take the place of the outings to shrines.”

6. The devil does not easily surrender his turf to missionary outreach. Those they led to faith in Jesus were sometimes banished, beaten, even (Lilias believed) poisoned with mind-altering drugs. Many converts died. Amazingly, Lilias "came to rejoice in their loss. We were glad to let them go … One draws a breath of relief when they get safe home to heaven.”

Missionary work is spiritual warfare. That is why prayer from churches and Christian friends back home is so vital. Sending churches need to be interceding churches for their missionaries.

7. The work lived after her. “By 1920, there were thirty full-time workers and fifteen preaching stations of the newly formed the Algiers Mission Band.” Her death did not signal the end of the work.

The ultimate test of any missionary work is that it continues after the founder's death, the ultimate end being to hand the work on to local believers.

The Beauty of Collaboration
Damascus Road Or Gradual Conviction?
What Cross-Cultural Mission Is & What It Isn't!
James Adam: Missionary to China’s Miao People
Implications of the October CCP Meeting
Prayer Corner
Each Meeting Was An Awesome Encounter With God: Pearl Young
On Teaching English As A Second Language
SUPPORT OUR WORK 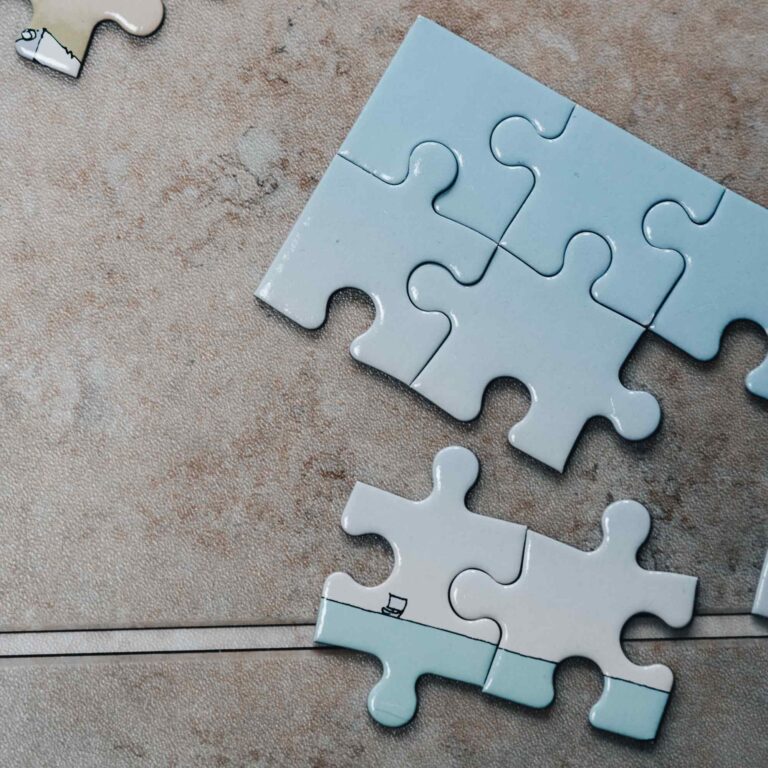 The Beauty of Collaboration

I recently received an update from a soon-to-be partner and found that they were starting to offer online options for their courses. So, I did a fun exercise and went through several of our other partners’ sites. I discovered that post-Covid several others had started offering online options or versions of their trainings. In view […]
Read More... 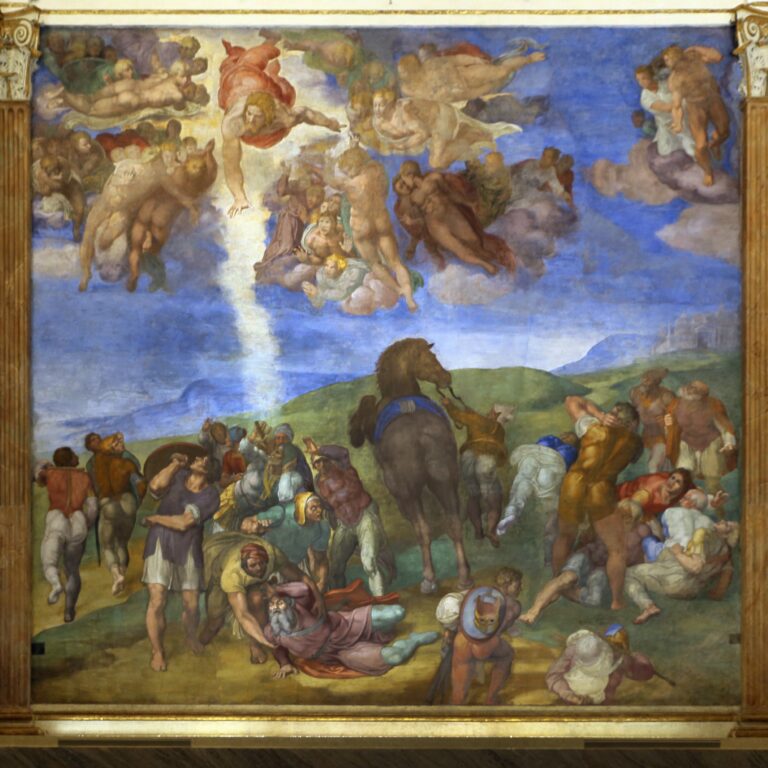 In my previous post, I defined cross-cultural mission. It contains two vital elements. Firstly, going. Secondly, the venue, a people whose language and culture is different from ours. This week I have been chewing on another question. If I had a clear answer last week, I don’t have one this week. The question is this. […]
Read More...