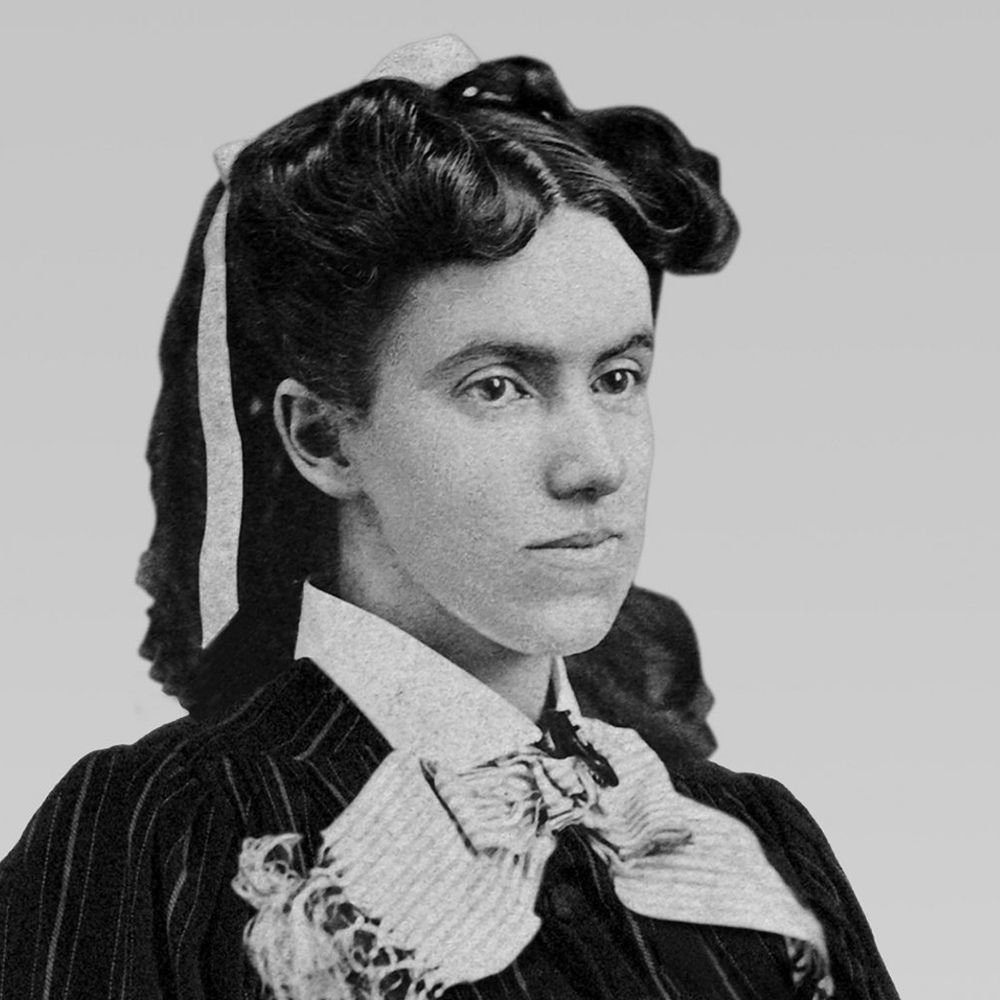 I mentioned Lottie Moon (Charlotte Digges "Lottie" Moon, 1840-1912) in connection with the story of Sallie Holmes. The simple facts are these: Lottie was a Southern Baptist missionary to China with the Foreign Mission Board for almost 40 years from 1873-1912. She was a strong woman whose love of Jesus and passion to follow Him caused her to break out of the restrictive roles that women of her generation were 'supposed' to play in world mission.

Stage 1. Lottie’s life was changed by meeting Jesus. She was born to affluent parents who were staunch Baptists, living in Virginia. In 1861 Lottie received one of the first Master of Arts degrees awarded to a woman by a southern institution. She learned Latin, Greek, French, and Italian. But in spite of that secure background and her parent’s faith, she did not know Jesus personally. However, later she came to faith in Jesus through meetings that took place on her college campus in 1858. That encounter with Jesus was life-changing.

Stage 2. Her call to China. Educated females in the mid-19th century generally had few career opportunities, so Lottie began a teaching career in Kentucky and Georgia. Then to the family's surprise, Lottie's younger sister Edmonia accepted a call to go to North China as the first single woman Baptist missionary in 1872. Lottie felt called to follow her sister to China. On July 7, 1873, the Foreign Mission Board officially appointed 32-year-old Lottie as a missionary to China.

Stage 3. Her rejection of her expected role in China. Lottie began her ministry in China by teaching in a boys’ school in Shandong. But while accompanying Sallie Holmes to very rural villages, Lottie discovered her passion: evangelism. Sallie Holmes and other missionary women had discovered something very key - only women missionaries could reach Chinese women. Lottie felt she had come to China to "go out among the millions" as an evangelist. Yet she was told to teach a school of forty "unstudious" children. She felt chained down.

Lottie responded by breaking out into her calling in four directions: Firstly, In 1885, at the age of 45, she gave up teaching and moved into the interior to evangelise full-time in and around Pingtu, Zhejiang province. Her converts numbered in the hundreds.

Secondly, she waged a slow but relentless campaign to give women missionaries the freedom to minister and have an equal voice in mission proceedings. Lottie was impatient with the usual restraints that women faced “and deliberately moved her China mission out of reach of male authority”! Furthermore, she went so far as to persuade Southern Baptist women back in the USA to form their own missionary organisations.

Thirdly, she campaigned for more men and women to be sent out as missionaries. She corresponded frequently with the Southern United States Baptist Foreign Mission Board, informing them of the realities of mission work and the desperate need for more workers — both women and men. Continuing a prolific writing campaign, Moon's letters and articles poignantly described the life of a missionary and pleaded the "desperate need" for more missionaries, which the poorly funded board could not provide.

So, fourthly, she turned to fundraising for cross-cultural mission. She encouraged Southern Baptist women to organise mission societies in the local churches to help support additional missionary candidates and to consider coming themselves. In 1887, Moon wrote to the Foreign Mission Journal and proposed that the week before Christmas be established as a time of giving to foreign missions. The first "Christmas offering for missions" in 1888 collected over $3,315, enough to send three new missionaries to China. Over time, the annual Lottie Moon Christmas Offering for International Missions has raised over $1.5 billion for cross-cultural mission. The offering finances over half the international missions budget of the Southern Baptist Convention every year. In 2020-21 the Christmas offering raised $177.6 million for world missions.

She was passionate for Jesus and for China to the end. In 1904, Lottie was deeply struck by the suffering of the people who in a time of famine were starving to death all around her. So she shared her personal finances and food with anyone in need around her, severely affecting both her physical and mental health.

In 1912, she weighed only 50 pounds. Concerned fellow missionaries arranged for her to be sent back home to the United States with a missionary companion. However, Moon died on the way home at the age of 72, on December 24, 1912, in the harbour of Kobe, Japan.

Her body was cremated and her ashes were returned to her family for burial in Virginia. But her legacy for world missions in general and for women in missions in particular lives on to this day. 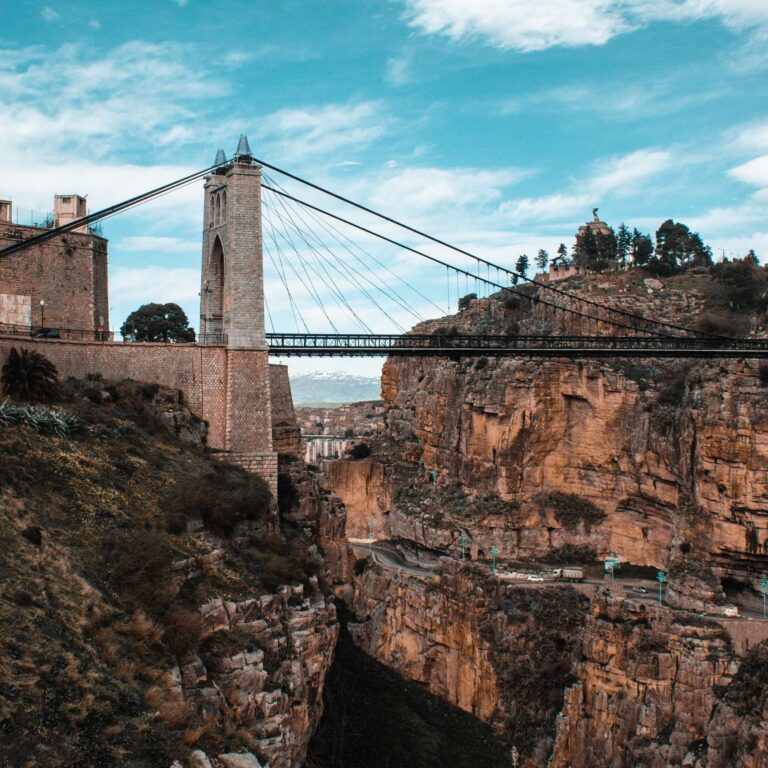 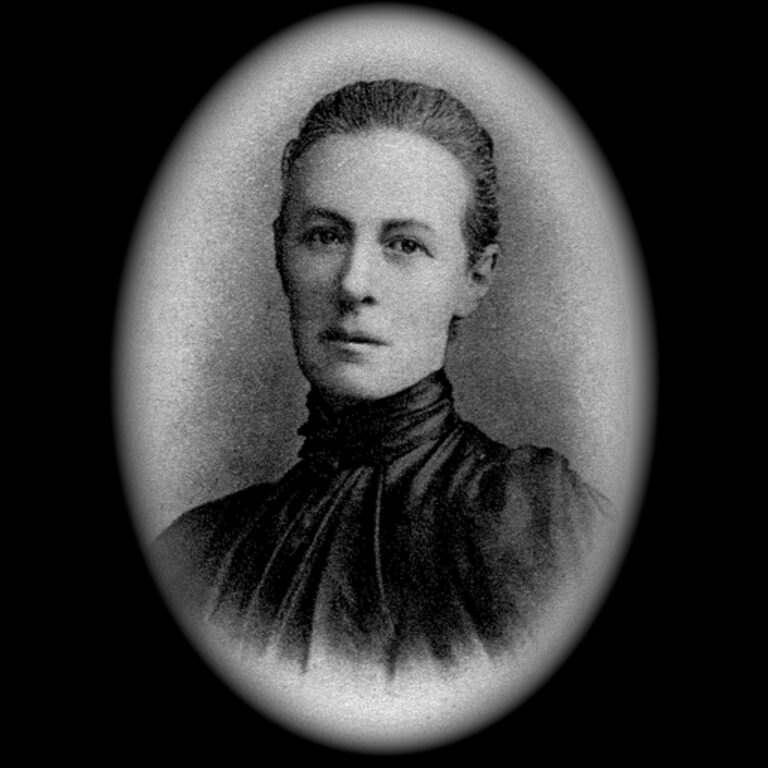 Until recently, I had never heard of Lilias Trotter. She is a hidden but amazing person, like many missionaries. I have found her life to be a deeply moving one. She lived from 1853 to 1928, having been born in London to a wealthy family. Her father’s death when she was only twelve seems to […]
Read More...