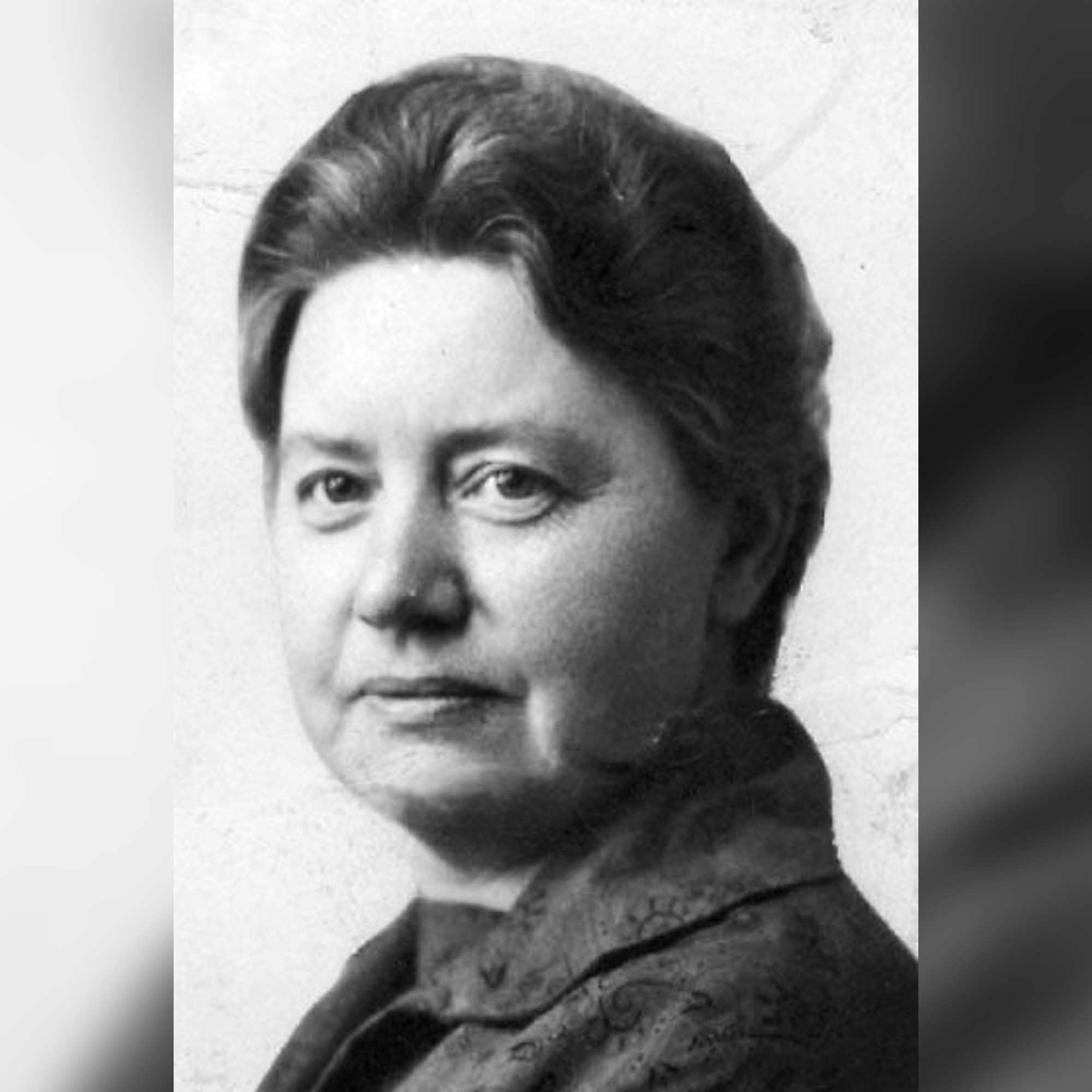 Marie Monsen (1878-1962) was a Norwegian missionary who served in China between 1901 and 1932. Her life is an amazing example of how God can turn an ordinary man or woman into someone who makes a significant difference in the lives of others. She was used by God to bring powerful revival to parts of China in the 1920s and 1930s. Many house church leaders have emerged from the area of southern Henan where she worked. God has made that area a centre of revival throughout China. For this reason, Christians in Henan today, more than a century after Marie began her ministry in China, refer to her as "the mother of the house churches.”

Her basic method was simple. "She greeted the Chinese and the missionaries alike with the probing question, 'Have you been born again?' The question insulted some and angered others. But she spared no one, asking preachers, deacons, missionaries and others the same question. When their anger subsided, the Holy Spirit began to search hearts. Some discovered and admitted they had not been born again."

Monsen's messages were followed by deep confessions of sin and practical acts of repentance. People who had stolen from their neighbours were convicted by the Holy Spirit and returned the items. Long-standing grudges between people were renounced and forgiven. Men confessed to beating their wives.

Perhaps most amazingly, women confessed they had committed infanticide through gender selection. At one unusual meeting, one by one, they admitted: "I have killed three.” “I took the lives of eight of my children.” “And I killed thirteen, they were all girls.” Marie later said: “It was the first time… that I heard women confess that they themselves had committed this particular sin. This was the first time I had seen the Holy Spirit deal with a whole group — a miracle indeed.”

As they repented and accepted God's love, mercy and forgiveness and His welcome for those who trusted in what Jesus had done for them, many experienced overwhelming relief and joy. These believers were now able to share the reality in Jesus that they had found in their own lives. Thousands of people, seeing the difference, put their trust in the Lord.

But it was not plain sailing for Marie to get to the place where God could use her in that way. She faced at least three battles.

Battle #1: A ‘disastrous’ beginning to her missionary career. Just a month after arriving in China in 1901, Marie fell down an iron staircase and was seriously concussed. Her doctor forbade her from both language study and teaching for two years. Every other missionary she knew was giving themselves to language study in order to communicate with the people. She then contracted malaria. These deep physical setbacks seemed pointless. But finally, the Lord used these events to bring her to surrender fully to His will. She was healed of malaria the day she fully surrendered to Him.

Question: Is there something in my life that seems to be a real blockage, and yet the Lord is seeking to use it to bring me to surrender to Him as Lord?

Battle #2: Being open to more of the Lord. After a few years Marie started to feel deeply discouraged about the lack of power in her ministry. God used the prayers of an uneducated Chinese woman. "I could hear everything she prayed about and could watch how her prayers were answered. There seemed to be a great difference between the result of her prayers and mine. More than once, when I heard her pray, I thought, 'That will never happen,' but just 'that' did happen. She had a living, childlike faith, and to her God, difficulties were not difficulties. I had more doubt than faith, that is to say, I discovered that I was an unbelieving believer!”

Question: Do I need to seek help from someone like that uneducated Chinese woman "who prayed real prayers" to bring me into a deeper relationship with the Lord?

Battle #3. Preaching the whole truth. Marie was called to preach repentance from sin, something that takes real courage. In one place, it had cost her several days of prayerful struggle before she became willing to “descend into the miry cesspool of sin” and preach against adultery.

Question: Marie’s secret was that she listened to the Lord and then preached what He told her to, thus risking the anger of some of her listeners. Am I willing for that relationship of obedience to Him?

Marie returned to Europe in 1932, leaving behind thousands of new believers, and hundreds of zealous churches that had once been full of lukewarm Christians.

Source: Paul Hattaway 'Henan: Inside the Greatest Christian Revival in History’.
Buy on Amazon or from other local booksellers.