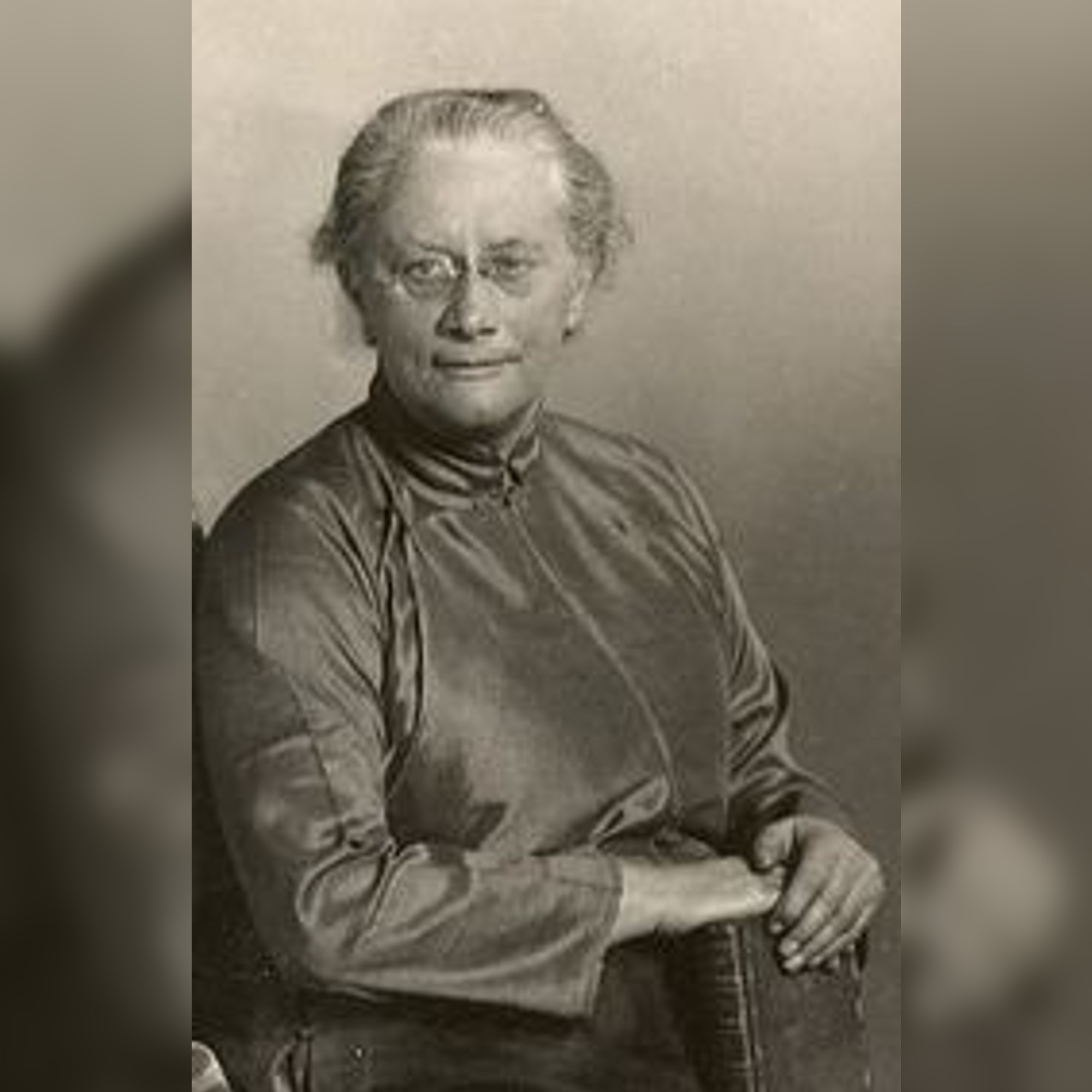 Mildred Cable: A Missionary Who Made The Right Choices

Mildred Cable was another remarkable missionary to China. The easiest way to introduce her is to focus on a quality that was invaluable to her and is invaluable to any missionary - the capacity to make the right choices.

Mildred was born in Guildford England in 1878 into a prosperous family. Her first choice was to respond to the Lord’s call on her life to be a missionary to China, which meant she would leave behind the comforts she knew in the UK. As a result, she and her colleagues much later served in the remotest parts of China.

As a preparation, she studied pharmacy and human sciences at London University. At that time, she became engaged to a man who had also declared his intention to become a missionary. However, the unstable situation caused by the Boxer rebellion in China led to the young man changing his mind. He declared that he would not marry her unless she abandoned her missionary call. Here was her second and very difficult choice - marriage or mission. She broke off the engagement, declined to take her final examination to graduate, and joined the China Inland Mission (CIM) in 1901.

She was sent to northern China to Huozhou under the supervision of Eva French (another missionary), and in 1910, Eva’s younger sister Francesca joined them; together, they formed a remarkable trio whose close friendship lasted for fifty years. Their main work lay with a girls’ school. Anxious to remedy the way that women had been marginalised, they taught the girls not only Christianity, but also literacy, science and the Chinese classics. The school and its impact grew significantly.

Then the third choice took place. After 20 years in Huozhou, they believed that the school should be turned over to Chinese leaders and the three applied to work in relatively unknown, largely Muslim western China. The trio handed over their school work and proposed to the CIM that they travel along the ancient Silk Road deep into Central Asia to evangelise. With reluctance, the leadership of the CIM gave them permission in 1923, while still having doubts that women should be assigned to that region.

What followed was amazing. “From Etzingol to Turpan, from Spring Of Wine to Chuguchak, we ... spent long years in following trade routes, tracing faint caravan tracks, searching out innumerable by-paths and exploring the most hidden oases. Five times we traversed the whole length of the Gobi desert.”

Starting out on their travels, they travelled 1,500 miles (2,414 km) over the next eight months. They reached Zhangye, the last city inside of the Great Wall. Moving on, they followed the Hexi Corridor westward, this time with some of the Chinese believers they had trained. They rented houses and a building for a church in Jiuquan that became their base. From Jiuquan they traveled extensively, selling and giving away Bibles and Christian literature and extending their range to Tibetan villages in Qinghai province, Mongol encampments, and Muslim towns in Xinjiang province. They studied the Uighur language to communicate with Muslim women, the top priority of their missionary efforts.

They faced serious danger. The region was “frequently waterless, freezing in winter and baking in summer. It was also dangerously unstable, with many different tribes often ruled by bandits and militias. The few previous Europeans in the area had been men travelling in well-protected convoys who chose to have only limited contact with the local population. In contrast, the women travelled light and lived amongst the local people, often staying overnight in primitive local inns where they would preach around the campfires.”

When the trio reached a settlement, they would preach in marketplaces where, as western women, they drew large and curious crowds to whom they gave away Bibles and Scripture portions. They became acquainted with local warlords and governors, with whom they shared the good news of Jesus. Eventually, their travels took them to China’s frontiers with India, Tibet and Russia, and over much of the area that they travelled, they were probably the first Christian missionaries since the sixth century.

Then, another choice. The trio left China in 1936 intending to return, but in August 1938, the local warlord ordered all foreigners to leave Gansu and Xinjiang. Cable and the French sisters embraced in faith that unexpected situation arising from their choices and retired to Dorset. During her retirement, Cable was much in demand as a speaker, making several international tours. Mildred served as a vice president of the British and Foreign Bible Society. She lectured to the Royal Geographical Society, and all three women met with royalty. Mildred’s books became enormously popular, with some of them still considered classics of travel literature.

In 1952 Mildred experienced the results of her good choices - she died at the age of 74 and went into the presence of Jesus!