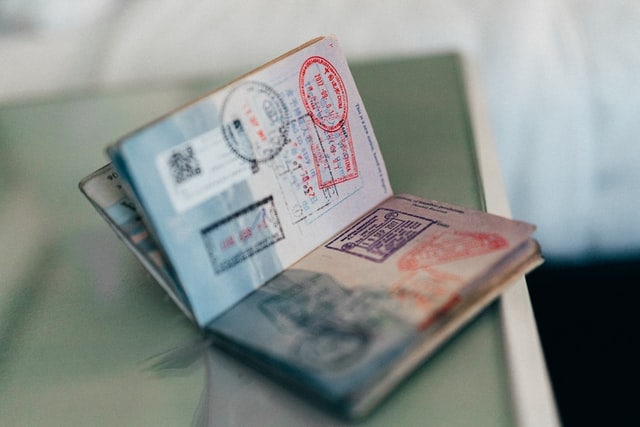 The Ministry of Justice website in Mainland China recently posted a 31 article document entitled “Detailed Implementation Measures on the Administration of Foreigners’ Group Religious Activities in the People’s Republic of China.” Put into simple English, that means laws that will govern what foreigners who are Christians can and cannot do in China. The document was posted for comments, meaning it is not final yet.

Pittman and others commented that there was not much new in the document, but that it was a restatement of previous laws. Thus the key is not so much in the contents of the document as much as how, in China's sometimes ambiguous legal system, it will be implemented. “Many of the articles establish procedures for obtaining permission to engage in various religious activities or relationships with local religious groups. Unfortunately, in China there is often a big gap between ‘this is what you need to do to get permission’ and actually obtaining that permission.”

“The recent draft concerning the religious activity of foreigners will only feel new to those who have not been China watchers for a while. Having read every line of the draft, I see nothing that foreigners have not already presumed to be in force for them” (Jackson Wu). But “the current document is much more detailed and, in the current environment, more likely to be vigorously enforced.” (Brent Fulton).

Article 27 expressly forbids the recruiting of Chinese for religious instruction outside of Mainland China (i.e. attending seminary in Australia, the US, Singapore, Malaysia, etc.). “The prohibition on unauthorised religious training for Chinese abroad is also new, but is in keeping with the 2017 Regulations on Religious Affairs issued by the State Council, suggesting increased scrutiny of Chinese students who attend religious institutions or schools with a religious affiliation outside mainland China."

As stated above, the document is in proposal form, not in final form. What it will look like finally remains to be seen. Equally, how it will be enforced across China remains to be seen. But with the current Chinese leadership’s clampdown on religious practice, it does not give a lot of ground for optimism.

Pray for those responsible for creating religious policy in China.

Pray for Christians working inside China that they might have wisdom and the Lord’s help in knowing how to share their faith.

Pray for Asian and Western Christian training institutes who have served the Chinese church through their ministries, that they would know how to proceed with this invaluable work.

The Economist magazine recently described how China is rolling out new textbooks on the supreme leader’s Xi Jinping’s political philosophy. The new series of textbooks will become compulsory for all students in Chinese schools, colleges and universities. The clear aim is to present Xi Jinping’s political philosophy to all children across China. The push to […]
Read More... 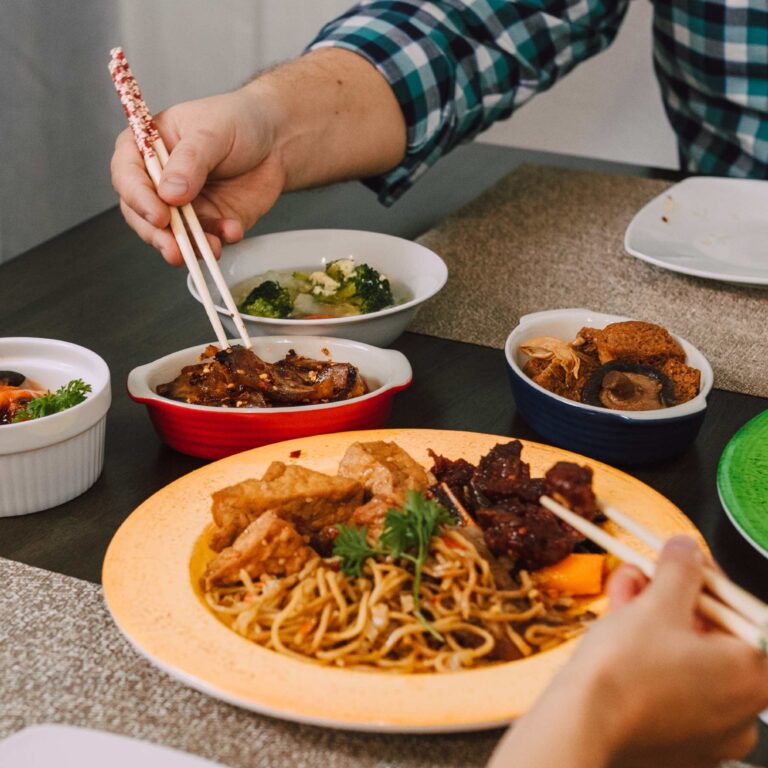 The zero-Covid policies of the Chinese government and the increasingly hostile attitude of the Chinese authorities have made it very hard for the Chinese church to carry on business as usual, at least as ‘usual’ was defined 10 years ago. The challenge for many churches is how to pastor their congregation when it is difficult […]
Read More...