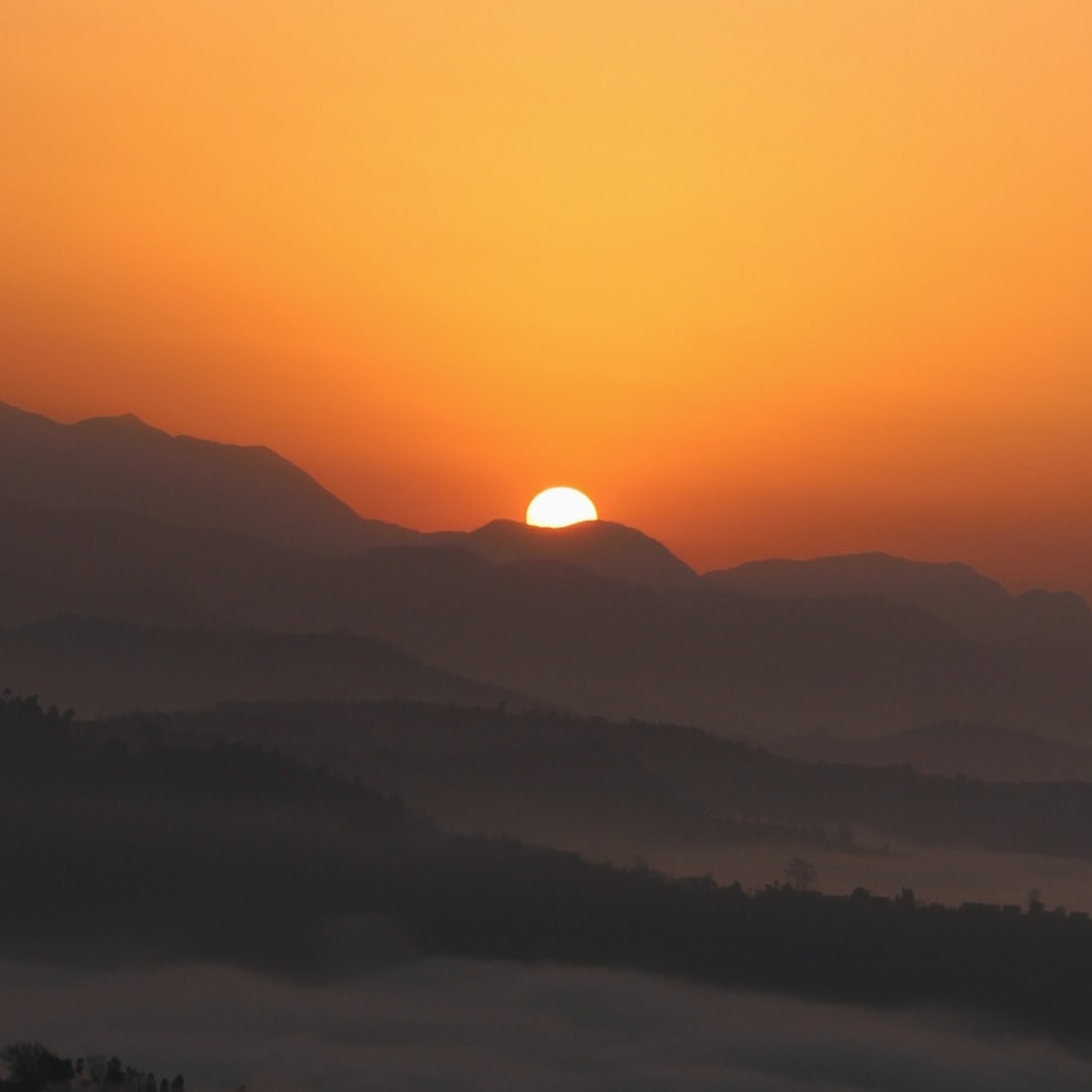 “I have learned in whatever state I am to be content” (verse 11). Paul defines what he means by that – that ‘contentment’ might include being ‘abased’ or ‘abounding’, “to be full and to be hungry”, “to abound and to suffer need” – even to be ‘abased’ (verse 12).

“Today we live in a consumer society. Personal happiness is equated with consumption and the purchase of material possessions. Intrusive advertising induces new-felt needs and creates consumer behaviour. Identity is often established by personal possessions. How can we live authentically Christian lives in the face of the onslaught of Mammon in the press, on TV and online? Paul offers an answer.

a) He knew what it meant at times to live in plenty and at other times to live in want. In either situation he writes: ‘I have learned the secret of being content’ (v12). He tells us this secret in v13. He found contentment in his relationship with Jesus Christ. It was this that determined Paul’s sense of self-identity, not his possessions or his circumstances.

b) Paul did not find it easy to acquire this skill. He tells us it was something he had learned. We too may learn it, but it takes time and demands a high degree of sustained commitment to get to know Christ better (3:10-11) and to value others above ourselves (2:3-4).

I remember reading the story of a missionary in India who got into conversation with a high caste Indian at a remote railway station. ‘Are you travelling on the next train?’ asked the missionary. ‘No,’ replied the Indian, ‘the train has only third class carriages. It’s all right for you, because you are a Christian and you are above such distinctions.’ ‘Above such distinctions’ – that is true Christian living. Third class doesn’t degrade us and first class doesn’t exalt us. Hallelujah!” (Selwyn Hughes)

Verse 13 is one of the most misquoted verses in the Bible. “Paul now gives us a superb definition of Christian contentment. Christians have sometimes understood verse 13 to mean that no action was beyond a Spirit-filled Christian, but that is clearly not Paul’s meaning here. It is rather that he felt able to cope with hardship whatever the circumstances. He could also embrace success and plenty and enjoy it as God’s good gift.”

“Let the seeking man reach a place where life and lips join to say continually, ‘Be Thou exalted’, and a thousand minor problems will be solved at once. His Christian life ceases to be the complicated thing it had been before and becomes the very essence of simplicity” (A. W. Tozer).
Is that the way I want to live in 2023. This helps: “Paul did not find it easy to acquire this skill.” Nor will you and I. But is it not worth battling to achieve this life-changing skill”

Challenge #2 for 2023. Investing in a Pauline portfolio.

“Where we spend our money reveals much about our true priorities. If someone reviewed our finances, what would they conclude was most important to us?

“In verse 17, Paul uses the language of an investment consultant. He explains that he is keen, not for the Philippians’ money but for the interest that it would accumulate in their heavenly account. Paul views their financial gift as a spiritual investment. The world urges us to invest in all sorts of things, mostly things that vanish or fade, but the Bible encourages us to invest in the kingdom of God (Matt 6:33). As Jesus said, ‘For where your treasure is, there your heart will be also’ (Luke 12:34).”

“As Paul thanks the church for their generous support, he says that what they give is ‘credited’ to their account (v17). They are investing in gospel work and partnering closely with Paul. In a very real sense, they share the ‘credit’ for every sermon preached, every person saved, every church planted, every believer discipled. They are buying into a work which is offering great and eternal returns. Here are ‘treasures in heaven’, treasures that will last for ever (Matt 6:20). The Philippians are not losing out through their sacrifice; far from it (vv18-19). Rather, they are investing in the bank of heaven. Let’s follow their example and speculate to accumulate!” (Peter Morden).

Note also “there is no justification here for a prosperity gospel.”

So Paul’s second challenge is that we use 2023 to invest in heaven’s portfolio. Remember that Paul wrote as a missionary in terms of missionary support, not just local church needs!

We need you!
Interview with Dr Mary Ho
Population and Pensions in China
A Missionary With A Different Vision
Jiang Zemin
Griffith John, Pioneer Missionary to China
Greg and Lisa Interview
Go and do likewise...
SUPPORT OUR WORK