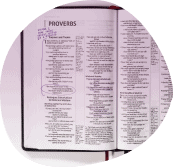 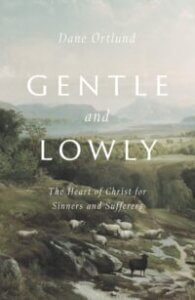 The Heart of Christ for Sinners & Sufferers

Christians know what Jesus Christ has done—but who is he? What is his deepest heart for his people, weary and faltering on their journey toward heaven? Jesus said he is “gentle and lowly in heart.” This book reflects on these words, opening up a neglected yet central truth about who he is for sinners and sufferers today. 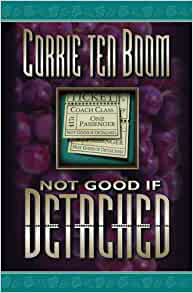 Not Good If Detached

The Secret Of Abiding In Christ

In 'Not Good If Detached', Corrie reveals that the secret of "abiding in Christ" is discovered in the difficulties of life, in total dependence on him, and in a consistent daily walk. This collection of thirty devotionals imparts insight from the people Corrie met around the world as well as important lessons she learned from the Lord. "Without Him, I am nothing," wrote Corrie. "Like some railway tickets in America, I am not good if detached." 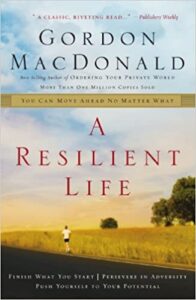 You Can Move Ahead No Matter What

At a young age, Gordon MacDonald recognised that he had inherited a "quitter's gene," and because of this-and an influential track coach-he began a lifelong quest for answers. "Why," he had to ask, "do some people finish what they start, persevere in moments of adversity, push themselves in the direction of their potential, and often make their greatest contributions in the latter half of life? Why do others expect to retire from life when they reach their senior years?" The key element in those who don't quit is resilience. Those who have it, MacDonald insists, have gathered all the lessons from life-successes and failures-to build a foundation of strength and character, preparing them to face anything.

A Call to Radical Discipleship

A highly challenging call to respond with our whole hearts to Christ. To follow our Saviour is not about being nice. It's about taking risks. Simon writes: 'There's a battle going on for our hearts. What I watch, what I listen to, what I spend my time and money on - all these erode my true sense of identify and worth as a child of God. Where is the vigilance, the discernment, the scrutiny? Our hearts are far too precious to treat with such lax indifference . . .I want to play my part in turning the world upside down; I want to be fearless, bold, uncompromising and passionate in reaching out to the lost on behalf of the King of Kings; I never want to get over the grace of God.' Check out our interview with Simon. 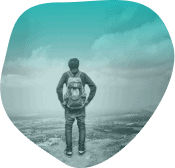 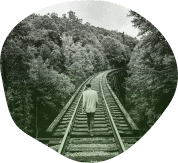 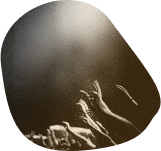 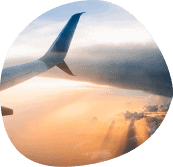 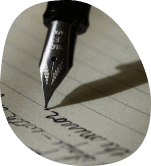 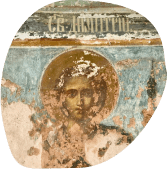 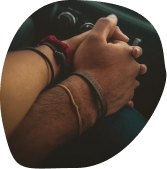 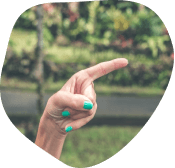 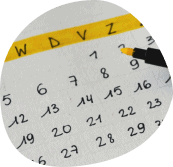 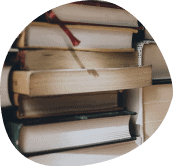