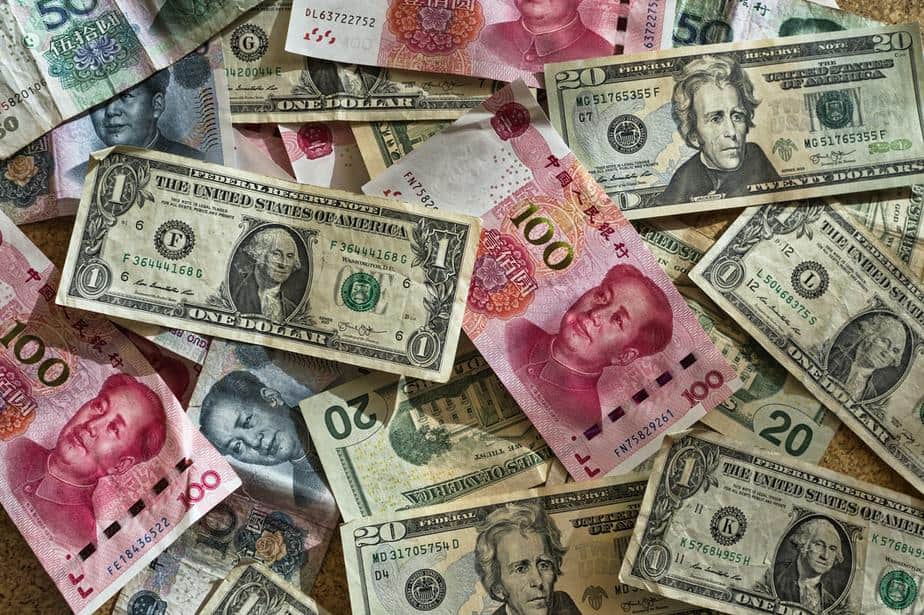 The extraordinary growth of China's economy over the last 30 years is a well-known story. China's is the 2nd strongest economy in the world, behind only the United States. Over the last number of years China's economy has overtaken Germany, France, the UK and many others.

But that statement about China’s economy is not a simple one. The South China Morning Post stated on June 15th that “China confirms more than 40 per cent of the population survived on just US$141 per month in 2019… Last year, the bottom 40 per cent of Chinese households ranked by income, totalling more than 600 million people, had a annual per capita disposable income of 11,485 yuan (US$1,621) which means $141 per month. The data confirmed the surprising claim made by Chinese Premier Li Keqiang at the end of the National People’s Congress in May 2020.”

The expression “rich state, poor people” means that the nation itself is extremely strong economically, but that many of its citizens are not, they are in fact poor. That is what Premier Li was referring to in his statement about the lower 40% of the population. This poverty could expand further in the wake of the coronavirus outbreak as the virus hit low-income groups including self-employed business owners and migrant workers particularly hard. Given the very troubled economic conditions this year, for the first time in decades in the first quarter of 2020 China did not set a GDP growth target for 2020 and its economy contracted. So China is rich, but its poor are very poor, and this year getting poorer.

According to the World Bank, there is some improvement. in 2018 China’s average personal income (including rich and poor) was US$9460 or monthly $788, which put China at 46th in the world, behind for example Croatia and Chile. But if that is the average, then the poor averaged against the rich are very poor. Hence the figures given by Premier Li quoted above.

There has been a nationwide attempt to lift all of China's 1.4 billion people out of poverty by 2020 -- a goal which President Xi Jinping set in a speech in 2015. But that certainly will not happen in 2020, given the internal and the external impact of the COVID-19 pandemic. Add to that the trade war with the United States and it can be seen that 2020 is the worst of years for that kind of target.

These factors lead to an obvious conclusion, which is that the development of China's internal economy is a very critical issue. The target must be that more and more low-income and lower than middle-income groups will be converted into middle-income families. That is no easy task in 2020.

Pray for wisdom for the Chinese government, that they would adopt policies that help the nation’s poorest 40% of people to experience economic growth in the years to come.

Pray for the issues that impact economic growth for the poor, such as the rising price of pork, floods that have affected many regions of the country in one way or another and other factors.

Pray for the church in China to have a voice to the poor in this very difficult situation, particularly as some Chinese believers probably fall into the lower 40% of China’s income group.