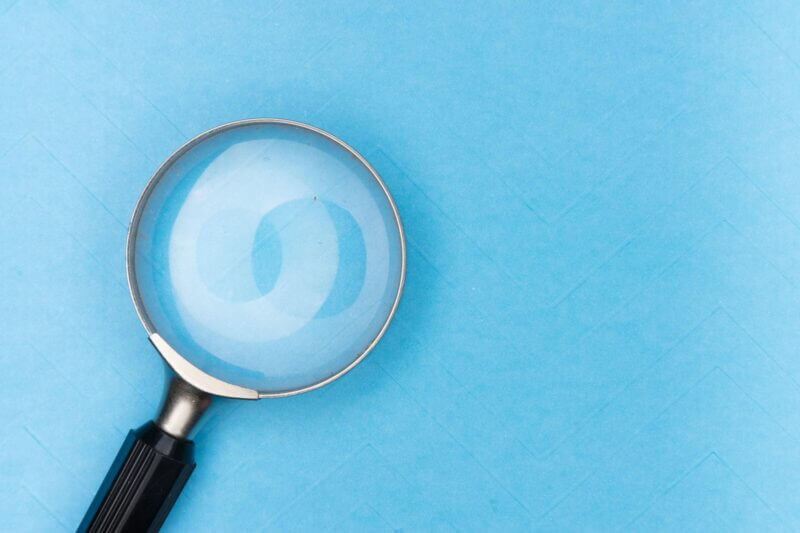 John 20:11-18 can be described as “Mary Magdalene meets the Risen Lord.” There is something astonishing there. The resurrection narrative, this event that changes everything in time and eternity, in these verses just focuses on one person. “By the time Mary gets back to the tomb, Peter and John may be long gone, fearful of attracting the attention of the authorities.” Mary is all alone at the tomb – alone as far as human beings go, but certainly not in terms of angels or the Lord Jesus Himself. So today’s comments need to focus on Mary,  because the fact is that “Jesus comes to every one of us individually and personally. As Christians we don’t believe in the resurrection merely as a theological concept. We believe because we have had an encounter with the risen Lord, who has spoken to us by name. He has taken away our tears and our fear. He has filled us with joy and energy.”

“Have you considered your place in God’s scheme lately? Don’t measure yourself by the world’s standards. God’s power gives ordinary people the potential to do and experience extraordinary things. God empowered Mary, a seemingly powerless woman, making her the star witness to bring the news to others. In the same way God can make us effective witnesses of His resurrection power to our world today.”

Mary was not a distracted or part-time seeker. She sought Jesus with all she had.

“We are not expected to disengage our minds, or forget our emotions and our struggles in order to have faith. If we process ours as honestly as Mary did hers, we will share her testimony: ‘I have seen the Lord! (v18).”

That is a challenge worth us battling through today…

“He has work to do, others to see. His resurrection is a prelude to His ascension and the giving of His Spirit. As long as He is ‘detained’ on the earth, the next glorious and universal chapter of His work – the age of the Spirit – will not begin (John 16:7).”

Mary then confronts us with at least two questions.

Has this Easter period helped me to encounter the risen Lord Jesus afresh, with new reality?

Secondly, has that encounter propelled me afresh into a dying world with this resurrection news that changes time and eternity?