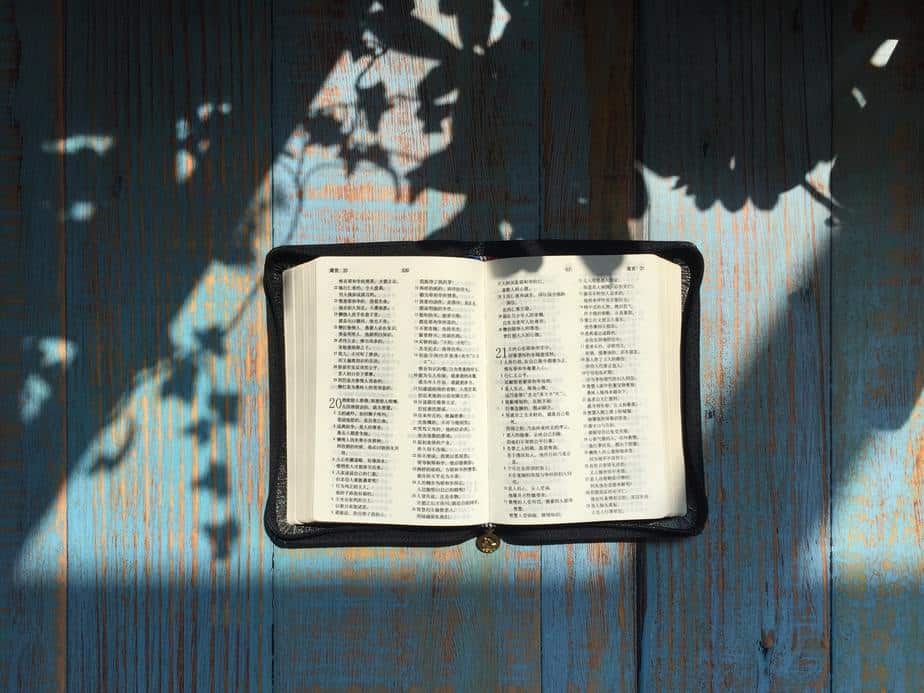 One of our China team members wrote these words to me recently: “I am really astonished at seeing these words.” She referred to text taken directly from a Mainland Chinese textbook entitled “Ethics And The Law”, issued to high school students. This book, sanctioned by at least a provincial education authority in China if not by a central authority, referred to John’s Gospel chapter 8. This passage of Scripture describes what happened when the Jewish religious authorities brought to Jesus a woman caught in adultery. They wanted her to be stoned to death and were testing Jesus. After Jesus had challenged them by inviting those who were without sin in their lives to pick up the first stone, one by one they left. Then the Scriptural record says: “And Jesus was left alone, with the woman standing in the midst. When Jesus had raised Himself up and saw no one but the woman, He said to her, ‘Woman, where are those accusers of yours? Has no one condemned you?’ She said, ‘No one, Lord.’ And Jesus said to her, ‘Neither do I condemn you; go and sin no more.’”

However the Chinese textbook, claiming to be using the words of the Bible, writes these words as if they came from John chapter 8: ”When the others had departed, Jesus stoned the woman to death and said: I am also a sinner. If the law can only be executed by a man who has no sin in his life, then the law itself will die.”

The Chinese authorities have discussed the last few years a plan to "sinicize the Bible", “a process intended to shape religious traditions and doctrine to better conform with Chinese society and the Chinese Communist Party objectives”. We do not know if this is part of that approach or a separate perversion of the truth.

We should pray in four ways: