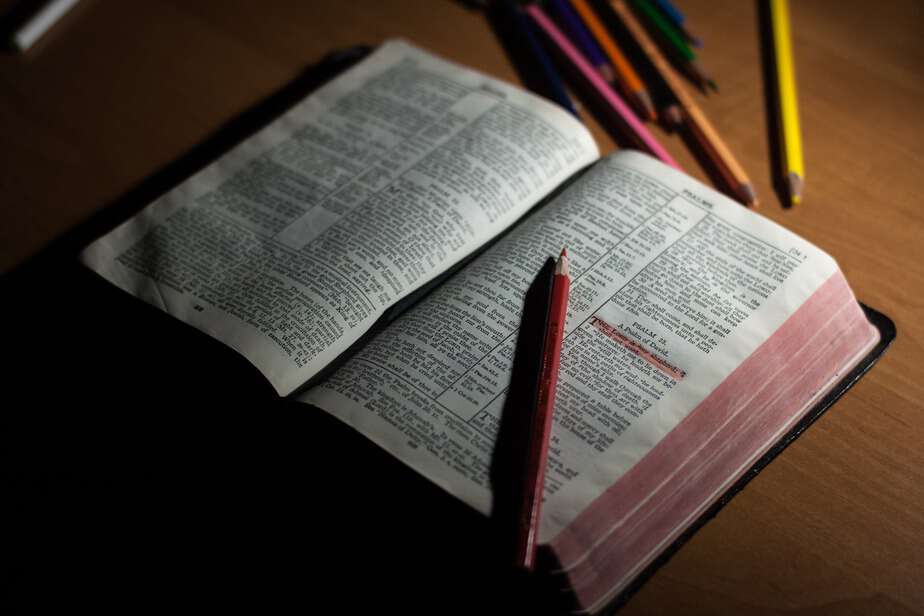 The Power of The Word of God

“I charge you in the presence of God and of Christ Jesus, who is to judge the living and the dead, and by his appearing and his kingdom: preach the word; be ready in season and out of season.” Paul, writing in 2 Timothy 4:1-2, makes a very interesting emphasis to his young team member, Timothy - especially since “this is the final chapter of Paul’s final letter.” Paul’s emphasis is on the Bible, the Word of God.

SOME READERS will be aware of the challenge in China today to the Bible. Over the last YEAR it has become more difficult to purchase copies of the Bible (now banned from selling online). Also THERE IS A very serious threat from the Chinese authorities to ‘sinicize’ the Bible, to rewrite the Bible to “adapt to socialist society." The plan proposes “implementing socialist core values by ‘retranslating’ the Old Testament with some Buddhist scripture and Confucian teachings and adding new commentary to the New Testament to make socialist ideals and Chinese culture seem more divine” (The Christian Post). In this context Paul’s challenge concerning the Scriptures to the young Timothy is even more urgent for China.

Therefore it will be good to focus on prayer for China and its church, that they should have the freedom to read and teach the Bible, the word of God. Perhaps we need to be reminded of the power of this word, even in societies that might reject it. As an encouragement to our faith in the power of God’s word, it is worth sharing the following true and powerful story.

The crew of the British naval ship HMS Bounty seized control of the ship. Goaded by the cruelty of their captain, they gave him and his friends a boat and watched them float out to sea. In the spring of 1789 the mutinous sailors settled on Pitcairn Island, a tiny dot in the South Pacific. They burned the ship, took Tahitian wives and recruited Tahitian workers. It had all the makings of a tropical paradise. But they turned it into a living hell, a cesspool of adultery, violence and drunkenness. Within a decade the natives attacked the settlers. Only one survived: Alexander Smith.

Left on a five square kilometre island, surrounded by natives, he did something remarkable. He began to read a Bible crew members had salvaged from the their ship, the Bounty. “When I came to the life of Jesus,” Smith later explained to his British Navy superiors, “my heart began to open like doors swinging apart. Once I was sure that God was a loving and merciful Father to them that repent, it seemed to me I could feel His very presence and I grew more and more sure every day of His guiding Hand.” The Scripture transformed not just Alexander Smith, but the entire island. When the British Navy discovered Pitcairn Island in 1808, its order and decency astonished them. The name Pitcairn became a byword for piety. From immorality to piety. What made the miraculous difference? The Bible!” (Quoted from Word For Today).

Pray for that amazing power of the Bible to be freshly released in the church in China.
Pray for that same power to be released across the nation of China, from North to South and East to West.
Pray for those working on sinicizing the Bible, that they would be changed themselves and overshadowed by both the love and the fear of the living God.