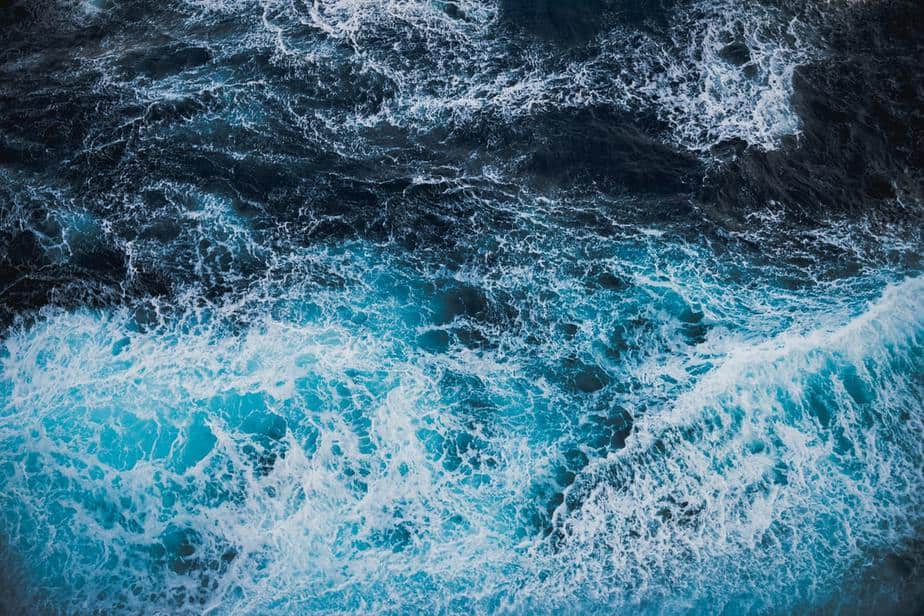 Those verses have a powerful application to the Covid-19 pandemic. There are perhaps two major Corona topics in the media. The first is the extent of the pandemic, and its likely future direction. Thus South Korea, Iran, Italy, Spain and indeed Europe in general are the focus of attention and research at the time of writing. The second topic is that of the source of the virus, and here conspiracy theories flourish. Some point out the danger of the eating habits in the Wuhan markets, or to the proximity of China’s biological weapons facility in Wuhan. Chinese diplomats’ and others on the other hand are spreading theories that US troops brought the contagion to Wuhan last year.

Those words are those of one spiritual brother. At the very least it is our responsibility to do what he did, and seek for the word of the Lord in this situation. But equally important is the need for men and women to even see the relevance and possibility of the Lord speaking today; that the lost world around us, including ourselves, would see the need to hear and respond to what the Lord is saying. Otherwise our generation will be like those in the days of Noah who “knew nothing about what would happen until the flood came and took them all away.” How dangerous that the men and women around us are constantly talking about the coronavirus, yet will not discuss the one topic that is most important – what is God saying to us today?

Pray that amongst those with a voice that is heard in the media there would be those who raise the issue of what the Lord is saying to our generation.

Pray for a humbling of the leaders in the east and the west to see the need to go beyond their own wisdom and solutions.

Pray for the multitude of overworked medical workers in the lands most impacted by the virus. Pray that the Lord in His mercy would grant a medical solution to the virus.