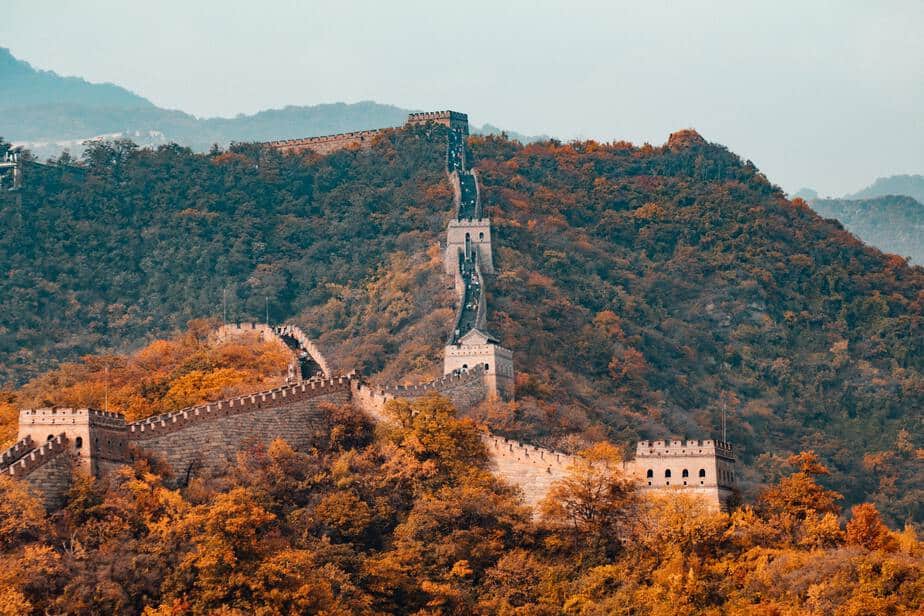 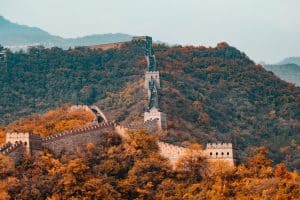 Trade negotiations between the world’s two largest economies, the USA and China, recently took a seriously negative turn. The U.S. raised tariffs on $200 billion worth of imported goods from China to 25% from 10%. Beijing responded with tariffs of up to 25% on $60 billion worth of U.S. goods.

The reactions on both sides were strong. CNBC reported that the People’s Daily, China’s official newspaper for the Communist Party, published a post titled “This is China’s attitude!” on its official WeChat account. The post contains a graphic with three slogans touting the country’s defiant attitude in face of trade tensions with the U.S. There was just one image, with three slogans in gold lettering printed over the red Chinese flag and a picture of shipping containers. CNBC’s translation of the Chinese phrases reads: “Negotiate, sure!”; “Fight, anytime!” “Bully us, wishful thinking!”

The People’s Daily, according to China Media Project, spoke harshly of the US government, saying “American consumers, farmers and enterprises,” have “become the victims of the trade tensions stirred up by the U.S., not victims of ‘unfair Chinese trade practices.’”

But there is “Promise fatigue” on the US side. "No longer do U.S. policymakers believe Beijing’s protestations of good faith, of asserting that it will stop taking advantage of the U.S. in trade, that it will honour intellectual property rights, and that it will uphold freedom of navigation in critical waterways. Years of broken promises and a doubling down on exploitative behaviour has worn thin Beijing’s welcome in Washington." (Real Clear Politics)

At the same time, on both sides there are internal battles being played out. Those who have worked on the inside of the Trump administration spoke of a similar division at the highest level in the minds of US policy makers, between ‘nationalists’ and ‘globalists’. Nationalists want aggressive measures like tariffs because they believe there are two systems that are against each other and only one will win – “winner takes all”. Globalists want to work for a world in which these two systems can complement each other and thus both sides can benefit. It seems the nationalists, using “national security” on matters like steel and aluminum, have won the battle.

On the Chinese side there was a movement towards significant change of the sort that the US is wanting, but the Xi leadership has reversed that trend, in a battle between hardliners and reformers. Michael Pillsbury, an advisor to President Trump, speaks of “a very famous document in the U.S.-China economic relations field called China 2030, published jointly with the Chinese and the World Bank. Liu He, the chief negotiator, is a co-signer of it. He worked on it. The plan in China 2030 is for a much freer market, more foreign investment, cutting back on these massive state-owned enterprises and the subsidies they have. But that has been put on hold for ten years now.” So Pillsbury remains optimistic that the reformers in China want their system to change; the hard-liners don’t.

Pillsbury comments: “I think the relationship between President Trump and President Xi is what's at work here. They know this is part of a larger set of issues between the U.S. and China, and they want to solve it. So ultimately, I'm optimistic the two presidents can make a deal.”

Pray for the Lord to overrule in the increasing tensions between the two countries.

Pray specifically for President Xi and President Trump, that they would be given good advice by those around them and they would “make a deal.”

Continue to pray for a move of the Spirit in both countries that would cause at least some leaders on both sides to seek the face of the Lord for His wisdom.