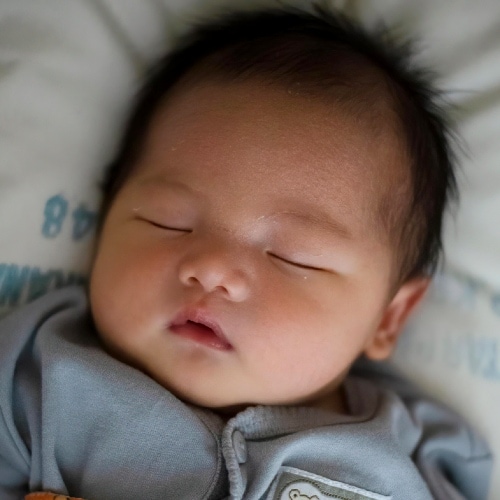 The Value Of A Life

A number of years ago in China I was invited by a senior house church leader to visit his home in order to pray with him for his new-born child. During that visit, I was astonished at a comment that his wife, the new mother, made to me. She said that she had had several abortions, and had no idea of what the Bible said on the subject until she heard a Taiwanese pastor preaching about abortion on GoodTV. It showed me how little understood is the Bible’s position on abortion, even amongst active Christians in China.

Since 2011 John Ensor has worked with a key house church leader to try and educate Christians and others on the subject of abortion. “China suffers the highest numbers of abortion, infanticide, and gendercide (the killing of baby girls based on being limited to one child) in the world.”

Their plan was to major on 4 questions:

Having worked in over 40 cities, they came across a challenge that had been put out for June 1st, Children’s Day in China. The challenge simply asked: “Don’t abort on Children’s Day”.

The team then created a “Children’s Day Campaign.” The 2014 target was to teach one million people in one month to:

“The campaign began May 1st 2014 with 160 respected pastors. They created a pathway for re-teaching and sharing which would culminate on June 1st, Children’s Day. Their tracking and feedback suggested they reached about 750,000 people.”

Now in 2020-2021, Ensor comments that “these campaigns are much more modest in scope due to new government restrictions, the breakup of large networks into smaller ones, and leadership changes. The last large effort I know of was in 2018 and sought to reach 400,000 people in Harbin and Changchun. Yet, Children’s Day provides leaders with an annual opportunity to proclaim the biblical view of human value… Organized pregnancy help services are emerging. I know of three ‘safe homes for pregnant mothers’ set up by Chinese believers in the last three years. Most significantly, there is now a government-approved NGO in China dedicated to promoting healthy mothers with healthy babies. They have now set up four pregnancy counselling offices inside government-run hospitals. In 2020, in spite of COVID, they tracked 187 mothers who came to the hospital for an abortion but were assisted in finding a life-affirming solution.”