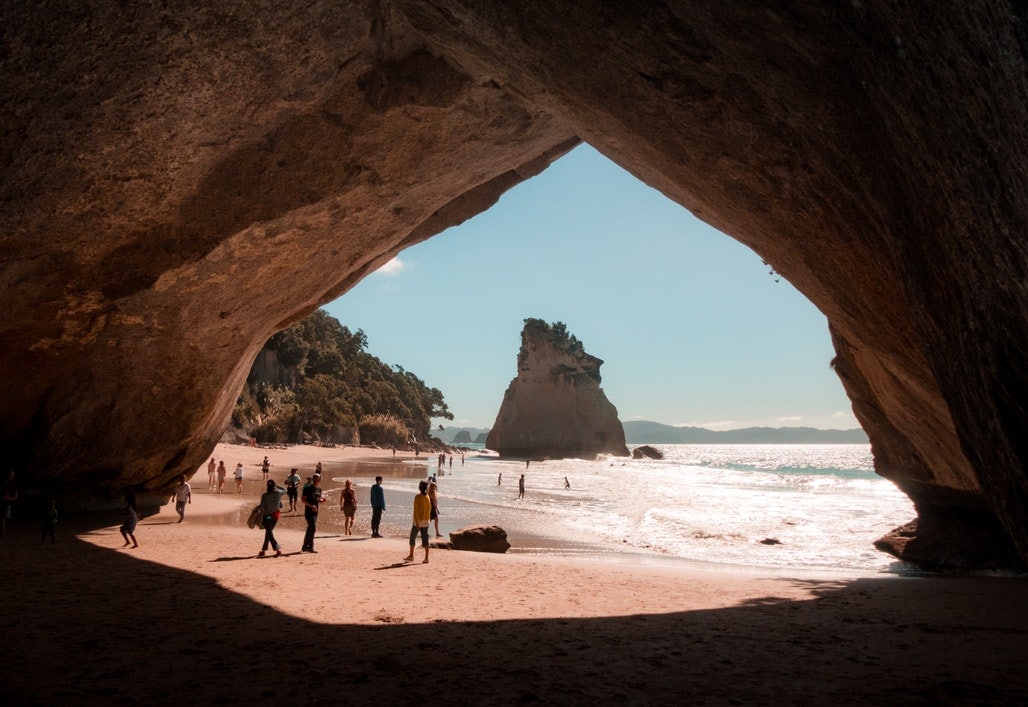 The vision of FieldPartner International is a simple one. It is to serve the church and individual believers in matters relating to the Great Commission, that is taking the Gospel of Jesus to the ends of the earth. Behind that vision lies a strong faith that when we obey God, when we go to distant lands as He appoints, and when as churches we support those who go, God can use ordinary people in very unordinary ways. Recently I came across an amazing example of that.

A young New Zealand Maori girl called Tarore died in 1836 aged only 12, but her impact was incredible. Tarore was the daughter of the Maori chief Ngakuku. She had been a student of two of the earliest missionaries to arrive in New Zealand, Reverend and Mrs Brown. They wanted to teach people to read, so that they could read the Bible and learn about God’s love. Tarore was a good student, so she began to learn to read, she was given a copy of one of the first books of the Bible ever to be printed in Maori, the Gospel of Luke. Tarore read the Gospel to her father, the chief of the Waikato tribe. She kept her treasured copy of the Gospel of Luke under her pillow when she slept.

On October 19, 1836, Tarore’s life was taken from her by a raiding party from a different Maori tribe. They stole the treasured Gospel of Luke from under her pillow. Her death immediately created a desire for revenge but back in Waharoa during her funeral Ngakuku, her father, preached against reprisal saying there had been too much bloodshed between the tribes already. Instead he called his people to trust in the justice of God. No blood revenge was sought.

Meanwhile her killers had the book of Luke, but were unable to read until a slave boy named Ripahau, who had learned to read, was able to read it to others in the tribe. The Rotorua chief was convicted and became a Christian. He determined to seek out the dead girl’s father and beg for his forgiveness. That risked their tribal revenge and his death, but the father of the girl forgave him. Peace prevailed between the two men and a church was built to honour the message which brought about this reconciliation. Reverent Brown, the missionary, records in his journal in 1842: “In the evening, they were engaged together in worshiping God at their prayer meeting and were apparently on the most friendly terms. Who but the Christian loves their enemies?”

When missionaries visited in later years both the North and South Islands of New Zealand, they discovered that many of the Maori tribes had already become Christians due to the story of Tarore and her special book. Six years later Bishop Selwyn took his missionary journey through New Zealand. No European missionary had been to the South Island, but Selwyn found the people living in peace and following Jesus. Many people had learned to read and write. The only textbook they had known was Tarore’s Gospel of Luke and two pages from the Maori Prayer book.

The message is that the missionary couple the Browns were very ordinary people. But they were in God’s place in God’s time, and so God used them in most unordinary ways. Some say that in that period of time up to half the Maori people in New Zealand turned to faith in Christ.

My prayer is that the Lord would raise up many people like the Browns from amongst the believers in the church of our generation, and do such unusual works through them in other lands amongst other peoples.

(Source: Tarore And Her Book by Joy Cowley).