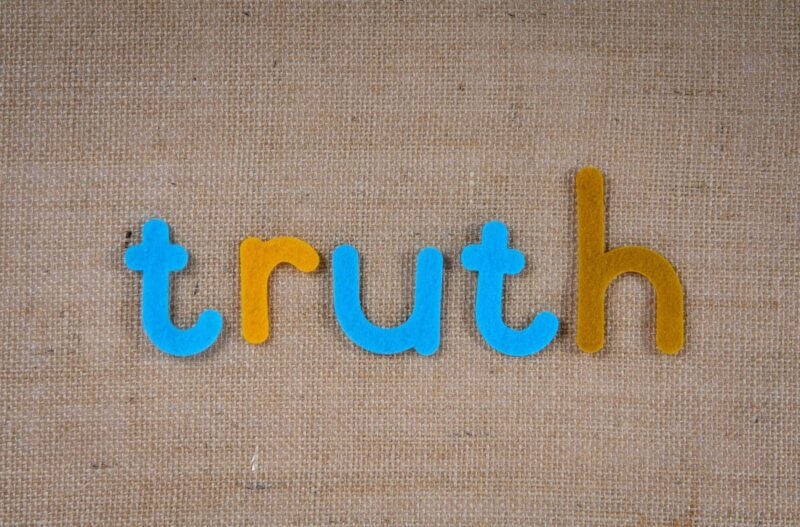 John 18:29-40 takes us from the Jewish leaders' inquisition of vv19-27 to the Roman Praetorium, leaving the challenging "two fires" described in yesterday's passage. There we collide with Pilate’s massive question “what is truth?” It is worth considering three simple statements that John records about truth:

“Their eyes were blinded to the truth, for, ‘had they known (Who He was) they would not have crucified the Lord of Glory” (1 Cor 2:8).”

The Jewish leaders didn’t want truth. Absurdly, in the midst of the greatest judicial abuse in world history, they were worried about being in the wrong building and therefore missing the Passover (verse 28).

Pilate did not want the truth. He needed to keep the Roman system going, because it gave him his power and his position. Even his wife’s plea could not help him see the truth. “Pilate agrees to hear the charge, not wasting a Roman minute. He takes Jesus inside and begins asking Him about these charges. Pilate can’t handle the truth when he asks, ‘Are You the King of the Jews?’ Jesus is the King of the Jews, and that is the truth. But as Jesus knows, the world doesn’t recognize His kingdom. That’s because it is sourced in heaven above, not in Rome. His authority comes from God the Father, Creator, Sustainer – not from the Roman senate” (The Voice).

That is a relevant issued today in a world that is almost torn apart by different political philosophies. It's obvious in Chinese Marxism, as that system puts itself forward as ‘truth’ in such a way that a love of your country must mean a love for and obedience to the Communist party, for they have “the truth”. But it is equally obvious and relevant in the massive political divisions in the USA. Why do these splits occur? Because the party demands to be the truth, when so much of the party is built on much less than the truth...

The crowd didn't want truth. Their choice was a thief and a murderer. “Matthew tells us that Barabbas was a notorious prisoner and Mark points out that he was in prison with the insurrectionists who had committed murder in the uprising (Matt 27:16; Mark 15:7), so Barabbas represented the kingdoms of this world. John’s irony is here again, for Barabbas means ‘Son of Abba’, and John has introduced Jesus as the Son of the Father. There is the call to choose: Barabbas or Jesus.”

What about us today? There are other expressions of this choice of what we call truth or reality. For example the RZ factor – that we proclaim truth from the pulpit but live a complete lie, substituting “girls, gold and glory” for the truth and its necessary way of life that is in Jesus.

Finally of course there is Jesus Himself, so different from Pilate and the Jews and the crowd. “Standing before Pontius Pilate, and being asked whether He was king of the Jews, Jesus ‘witnessed the good confession’ [1 Tim 6:13]…” “Jesus bore witness to the truth that has power to set people free (v37). That truth demands being valued and acted upon. God will also give His servants the power to bear witness to that truth, and the power to follow that truth through (John 8:32).”

That is a challenging final word – “that truth demands being valued and acted upon.” Not just ‘valued’ only but also being ‘acted upon’. What does that mean for me, today?

Where the Holy Spirit is Free to Work
More Not Less For China
Lottie Moon: Carving A Place For Women In Mission
Amy Carmichael: Struggling Start but Amazing Finish
Interview with Reuben Inwe
Equipping the Church for Explosive Growth!
Sallie Holmes & the Work of The Holy Spirit in Mission
Elon Musk vs Gordon Chang
SUPPORT OUR WORK 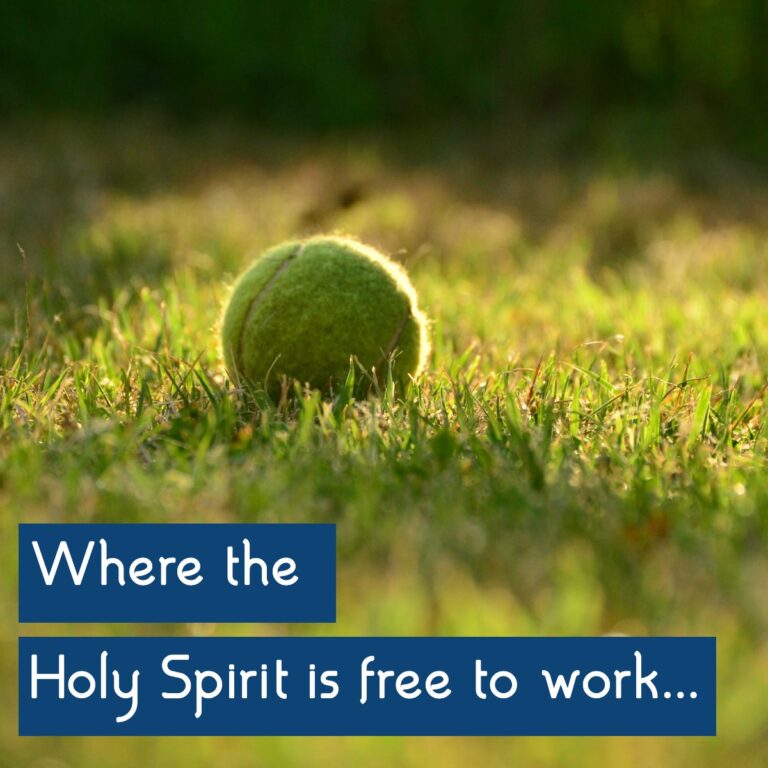 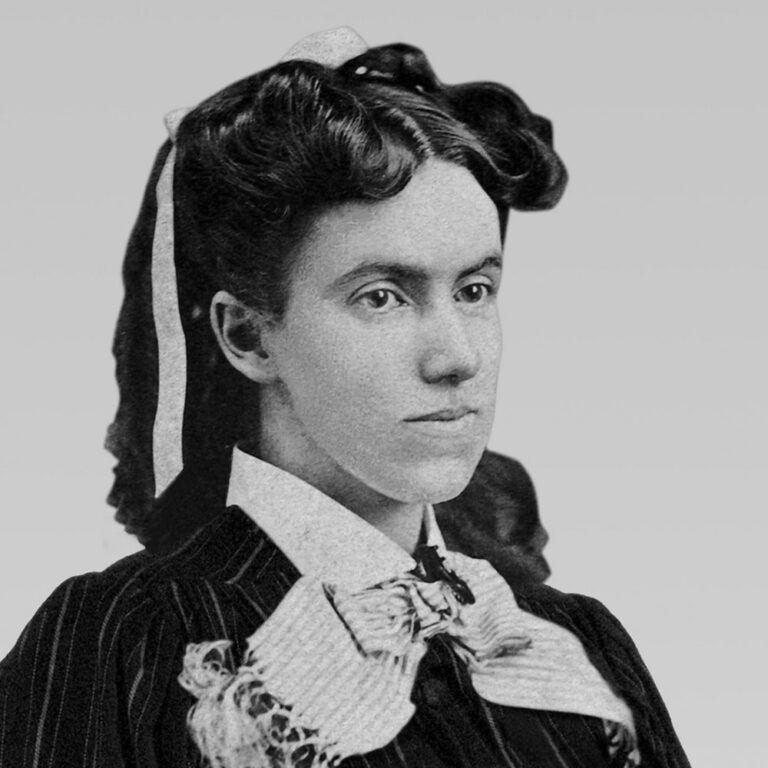