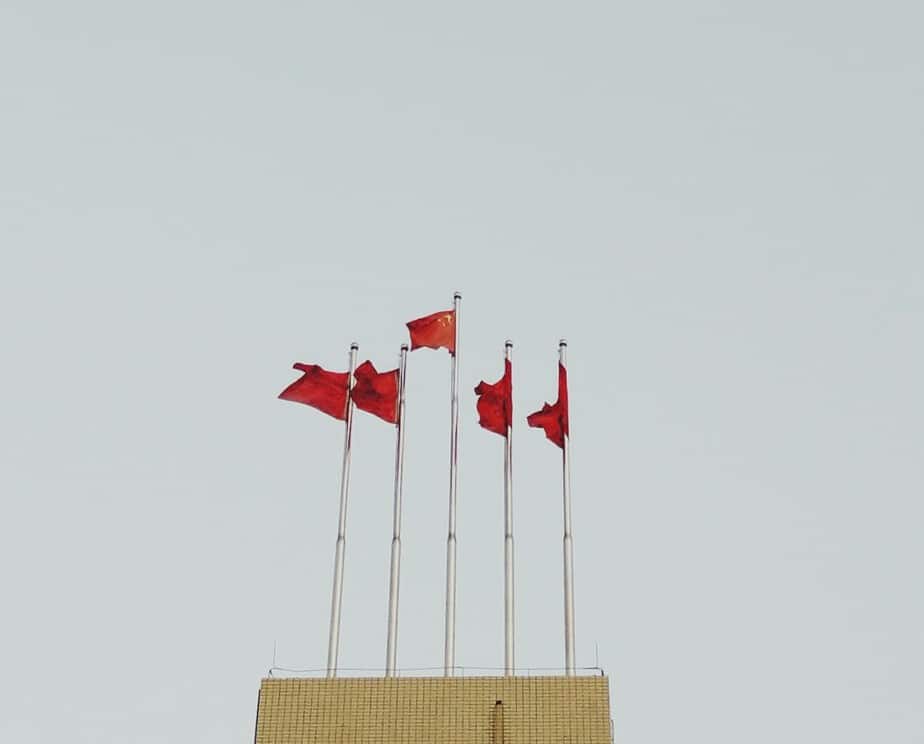 What Kind Of Cat Does China Need?

When Deng Xiaoping came to power in 1978 and began to reform China, his philosophy was defined as “It does not matter what shade of red the cat is as long as it is good at catching mice.” Previously Mao Zedong had been defined as saying “As long as the cat is red, it does not matter whether it can catch mice or not.” “While Mao Zedong spoke of the need for cadres to be ‘red and expert’, Deng Xiaoping made clear the need to prioritize expertise. He argued that experts’ participation in a socialist system, and their dedication to their professional fields, was sufficient to demonstrate their correct political views. This was an attempt to eliminate an atmosphere in which practical work was secondary to demonstrations of political rectitude.” (Snape)

Now Xi JinPing has reversed Deng’s thought and returned to Mao’s philosophy of the red cat. Xi’s thought “seeks to shape the behaviour of all employees in state-salaried administrative posts (行政编织) who perform public duties. This includes ministers and mayors but also millions of lower-ranking public employees. The (new) law alters their incentive and penalty structures by putting ‘politics’ front and center. It institutionalizes the use of a person’s ‘political quality’ (政治素质,) ... breaking with the practice of, for over three decades, focusing primarily on work achievements” (工作实绩). As Xi stated in 2017 “The great new project of Party building . . . is just getting into full swing. We must work harder to uphold the authority and centralized, unified leadership of the Central Committee. . . . The Party remains always the backbone of the nation.”

“Deng wanted to put an end to people's [having to] study stacks of political theory books . . . and attend many meetings that have nothing to do with their professional field. The basic criterion that determined how a person fared in the civil service was how well they performed their professional functions.” This has now changed. Today, “political considerations once again outweigh expertise.” So “individual civil servants and those assessing them, will likely take their cues from things like political speeches, (party) drives, documents, and online apps to determine for themselves how they are expected to behave… The new rules apply to the entire civil service.”

Why this reversal? “Xi has always been a true believer in the party’s right to rule China. For him, the centrality of the party, of Mao, and of the communist canon are all of a piece. In Xi’s eyes, a Chinese leader must be above all Red, meaning loyal to the Communist Party, its leader, and its ideological roots, in good times and bad.”

How long will this reversal from Deng to Mao thought last? “Xi has displayed remarkable boldness and agility in bending the vast, sprawling party system to his will. Sooner or later, however, as recent Chinese history has shown, the system will catch up with him. It is only a question of when.” (McGregor). Maybe – or maybe not!

Pray for Xi JinPing, his wife and close political associates that a God-given sense of their own mortality would overshadow them.

Thank God for their good policies – the anti-corruption drive and other policies that the common Chinese man appreciates. Pray that there might be more of such policies.

Pray for China’s future, especially events leading up to the next critical party congress in late 2022.