When My Own Abilities Aren’t Enough - Thoughts on Mark 16:15

Published on May 21, 2018
Foundations
Blogs, Foundations
No comments yet. Feel free to leave one! 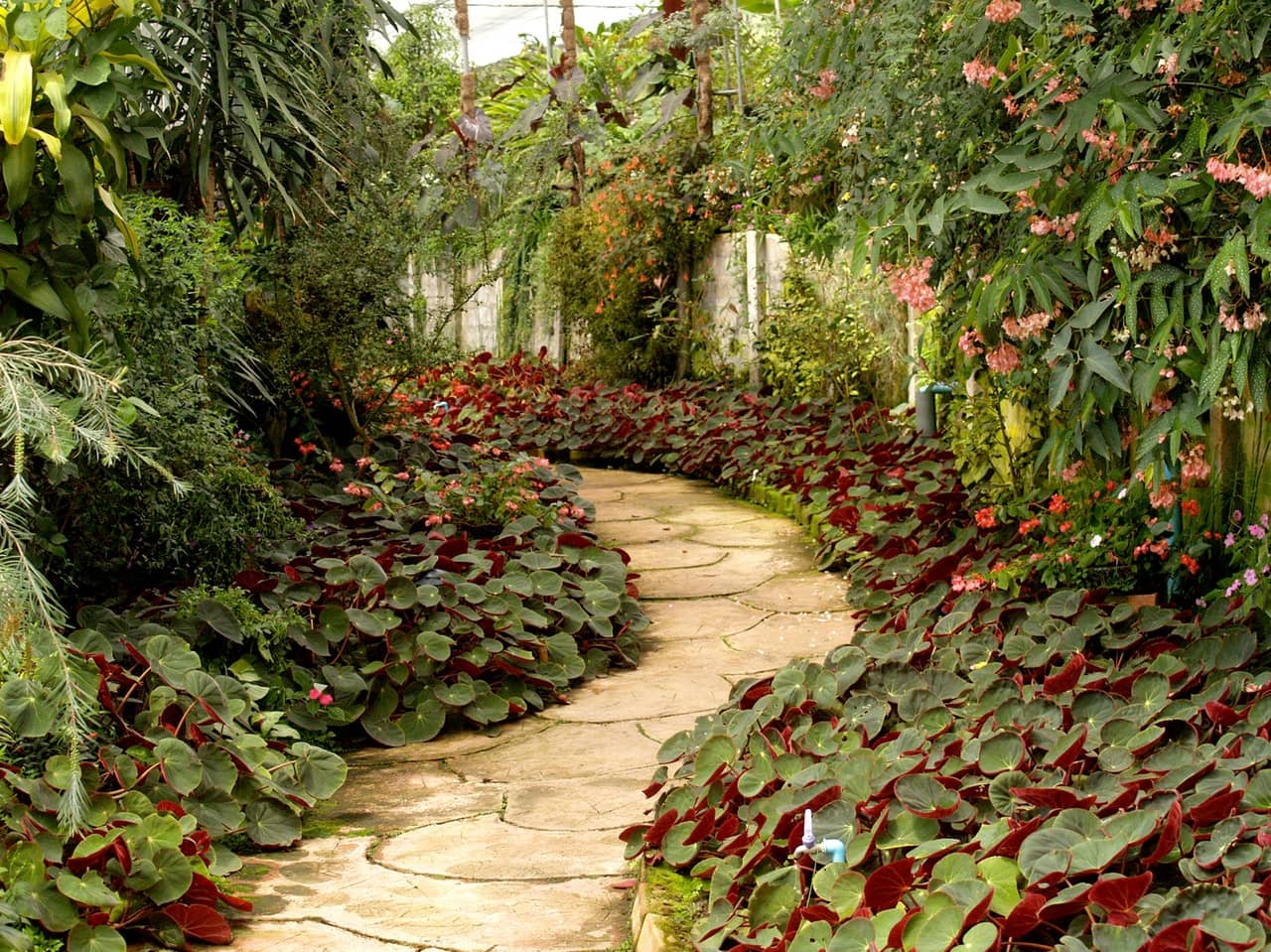 I stood trembling in front of the gathered assembly in Ludwigshafen. It was the summer of 1978, and I was going to preach my first evangelistic sermon in German. Though I had attended a German elementary school, I had no theological vocabulary. I had hardly spoken German in 14 years. As I preached, I wondered if those present even understood me. When I offered to pray for people at the end of the message, no one was more surprised than I was by the eager response that evening. I was overwhelmed by God’s faithfulness in the midst of my weakness and unbelief. It was a lesson to remember: Being useful and fruitful in the Kingdom of God requires dependency on, and obedience to God.

The memory of that experience returned as I reread the verses surrounding the great commission recorded in Mark 16:15. Verse 14 captured my attention first: “Afterward He (Jesus) appeared to the eleven themselves as they were reclining at table; and He reproached them for their unbelief and hardness of heart, because they had not believed those who had seen Him after he had risen.” And then, in the very next verse, he entrusts the future of the Kingdom of God on earth to those very same hardhearted and unbelieving eleven disciples! He commissions them to preach the gospel to all creation! This apparently contradicts all of the leadership principles I had studied. Why would Jesus trust unbelieving people to be faithful with the most valuable task in history? Jesus goes on in verse 16 and following to explain all of the amazing things that will follow those who believe – which includes the eleven.

I recalled the fear and apprehension I had during that first tent meeting in Germany. At that time, I was of the same mindset as those disciples: I didn’t believe God could use me to effectively share the gospel. But my experience taught me that Jesus works in and through those who will trust him as they share the good news.

1. The danger of complacency

At first glance, the command to “preach the gospel to all creation” sounds like a lofty ideal, an unreachable goal used as a motivational tool. There was obviously no way eleven men could actually accomplish such an unattainable task. Actually, I doubt the eleven understood the command in that way. They had just been chastised for their unbelief because they had retreated to the comfort and safety of what they knew: their culture, their ways and their own understanding.

Jesus confronted their attitude and focus. He needed to redirect their attention towards God as a heavenly Father and put the priority of his Kingdom first in their lives. And he did that by challenging their core values. The commission was not just a call to go to all the world, but also a call to leave the safety of their Jewish heritage, language, culture, and background. Jesus confronted them with the necessity of going beyond their comfort and complacency into realms they were uncomfortable and unfamiliar with. 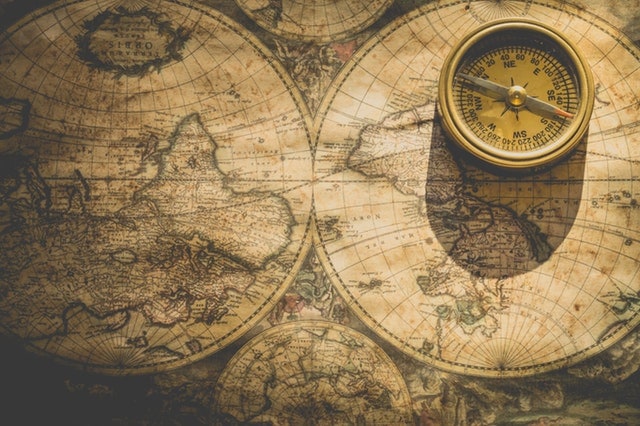 “Every creature, - really?” I can hear them asking themselves. “Even the Romans, the Indians, and who knows who else? What if we don’t speak their language? Or don’t like their food? Or they start to persecute us?” That list of excuses vanishes in the face of the command to “Go into all the world and preach the gospel to all creation.” Taking the gospel into all the world is not a lofty ideal, it is a challenge to everything I hold dear, and a challenge to sacrifice everything temporal for the sake of the eternal Kingdom of God. In fact, the commission is exactly the right antidote to combat unbelief and hardness of heart by forcing every responder to renew their faith and trust in God.

The fact is, complacency is likely to hinder our relationship with the Father by making us susceptible to unbelief. When we must trust Jesus in our own weakness and inability, we find ourselves in a place where our dependency upon him mirrors the dependency Jesus had upon his Father. Any success can only be attributed to his work in our lives, and not to our own efforts. Pride dissipates in the presence of our complete dependency upon Jesus. But there is more: Jesus certainly trusted the work he had done in the disciples over the previous three years, but he trusts the continuing work of the Holy Spirit even more. He knows the continuation of his ministry is secure in the hands of the Holy Spirit who will always be with each of the disciples – leading, teaching, and correcting them. The Holy Spirit empowers disciples to remember and to do all that Jesus has taught.

When I first read verses 16 and 17, my assumption was: These signs will follow those who preach the Word. But verse 17 says: “these signs will accompany those who believe.” That includes the listeners as well as the preacher. Although I expect God to move with power when I preach, the promise of signs and wonders is to all who believe. It is one thing to believe God will confirm his word in me, it is another level of faith for me to believe God will also confirm his word in someone else if they will believe.

I am glad when God uses me for his purposes, but I am even more thrilled when those who believe see the works of God in and through their own lives. Is this way, God brings growth to all and not just a select few. In sharing the gospel with people unlike myself, my faith is strengthened and grows. Others, by observing my reliance upon Jesus, will be inspired to experience God themselves and share the gospel as well. Believers are a part of the greatest movement in all of history. As we continue to share the gospel by going, baptizing, and teaching others, our faith will contagiously impact future generations by transforming those who choose to believe. The result is that all creation will hear the gospel.