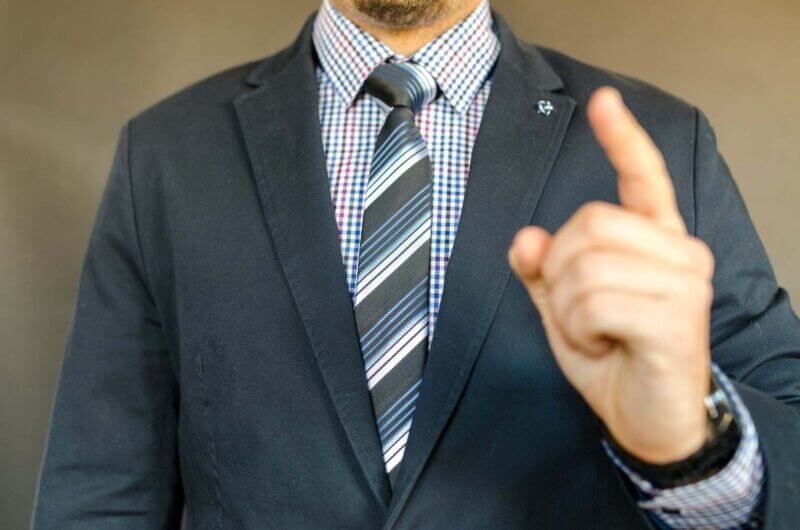 Who Is In Charge Here? - Easter Week Pt 1

Today we begin readings in John’s Gospel that will take us to Easter, beginning with John 18:1-14. The focus is of course on the Lord Jesus Himself. The Voice translation has a powerful contrast: “When Jesus finished praying, He began a brief journey with His disciples to the other side of the Kidron Valley…” (verse 1); “It was clear He was not surprised because He knew all things” (verse 4). Jesus did not walk into these horrific events unprepared. He came out of a place of prayer and surrender to His Father and the Father's purposes for Him.

“What is most impressive in John’s account is the picture he gives of Jesus. He controls events, taking command from the beginning. People do not usually show such commanding calm or regal dignity in such circumstances. But none of what was happening came as a surprise to Jesus since He knew in advance all that was to take place (John 13:1).”

“First, John states that Jesus already knew everything that was going to happen (v4). There is no sense of Jesus being the victim of circumstances. His sense of destiny and purpose is woven into John’s account (John 6:64; 13:1,3,11,18).”

There is a powerful challenge as we begin a new week. Am I in a place of ‘peace’ in the sense of knowing that whatever I am walking in or towards is all in my Father’s hands? “Notice the stress on God’s sovereignty in these passages. There are numerous references to the fulfilment of Scripture. Jesus makes it clear that His arrest can only happen with His consent when the first attempt is frustrated (18:4-8). John presents us with a Jesus Who is not at the mercy of events: He remains throughout the still centre of the action. All of this serves to stress that God’s purpose mysteriously goes forward despite the bitterest attempts to thwart it (c.f. Acts 4:27-28).”

Let me stay on this point with other comments from Scripture Union writers.

“While John elsewhere hints at Jesus’ distress (John 12:27-28; 13:21-30), here He appears as the still centre around which the whole of the story turns. There are other agents – Judas, servants of the religious leaders, a squad of Roman auxiliaries led by an officer, and Simon Peter with a single sword – but Jesus is never at their mercy. Not until Jesus consents does the arrest actually take place.”

“Jesus reveals His identity as the One they were searching for, and does not disguise Himself (v5). In saying, ‘I am He’, words laden with divine overtones (Exod 3:13-15; Isa 43:10-13), He caused his captors to ‘draw back and [fall] to the ground’ (v6). What dignity! What strength of character! What control! What authority was His, even in betrayal! Truly this was no ordinary man.”
Am I in that sense at ‘rest’?

Choices. In the midst of that outworking of the Father’s purposes, we need to focus on the choices that each one makes. “Each step of the way is shaped by the choices that individuals make.” Each one who played a part, especially the key roles, was driven by internal choices that decided how they reacted. Judas of course, with the horrifically painful choices he made. The high priest and his father-in-law. Peter and the disciples.

So at the beginning of the Easter week it is good to reflect on the choices that I'm making now or have made recently, which may be good and godly ones – or may not.

I am always struck by Acts 6:7 (“the number of the disciples multiplied greatly in Jerusalem, and a great many of the priests were obedient to the faith”). Not only were many people coming to faith in Jesus in the early church, but also there were those turning to Jesus from amongst the Jewish leadership. What lay behind that? Was it just one single powerful event by the Holy Spirit, or the result of longer term divine preparation? Mike Archer makes an interesting suggestion. “Notice also that this is a Gospel from Jerusalem, not Galilee. A significant proportion of the first 11 chapters of John consists of healings, controversies and teaching at feasts, all happening in Jerusalem and not recorded in the other Gospels. We meet characters (such as Nicodemus, Joseph of Arimathea and Lazarus), all of whom live in Jerusalem or nearby. Acts 6:7 and 15:5 tell us that many priests and Pharisees become followers of Jesus. I think it is the witness from Jerusalem that provides in John 18-21 much more detail of Jesus’ ministry there and substance to the behind-the-scenes discussions in corridors of power.”

My Father is working His purposes out, seen or unseen, understood or not. Can I rest in that even in hard times?