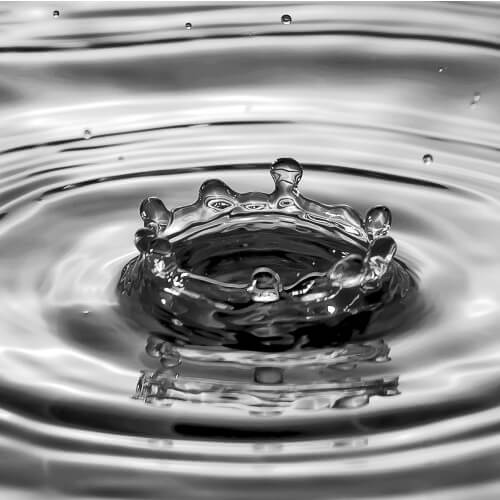 Will History Repeat Itself?

Six years ago a team of Christians (mostly young people) from a Western country visited a major Asian country to connect with local students, to get to know them and to share their faith in the Lord Jesus. In the process of doing that they met a young university student whom I will call Mary at an English language class. She was befriended and spent countless hours with that team over the two weeks that the team was in her city – joining in many of their activities. Through her new friends from overseas, she learned about Jesus. A few weeks after the team had left her city she made the decision to become a believer in Jesus. There was no pressure - the team were not even there at the time, but after that many of the team members stayed in touch with her.

When the leader of the team went back six months later with a different group, he was amazed to see how fast she had grown in her faith. She was leading Bible studies and there were new Christians that she had led to the Lord.

After three years Mary made a decision to study at a Bible College in a Western country.  That was a battle - there was opposition from her family, her university and the government. But her foreign Christian friends continued to stay in touch and many of them prayed that she would make it against the odds. She did! She has finished the Bible school training. Last week she became a very excited graduate!

Next month in order to catch up with her family she will briefly return to her Asian home. Then she will head off as a missionary to another Asian country, having joined a missionary organisation. She will teach English to refugees who have escaped from a different and very dark Asian country. She is already learning the language of her new country - her third language along with her mother tongue and English! She had visited that foreign land before going to Bible school and the Lord really touched her heart for the people there. That in itself is a great challenge. She was not satisfied just to be impacted by the people of another country and culture; she has decided to go and live and serve amongst them to bring them the good news of Jesus, especially to their young people.

The whole process is worth thinking through. A team from a Western country goes to her Asian country and tells her about Jesus. Now she is repeating the process, leaving her country to go to another country to tell young people about Jesus, in a sense replicating her own experience! Will history repeat itself?

We have no way of telling what the Lord will do through those who, long or short term, step out of their comfort zones, leaving their safe church environment and going to other countries to share the good news about the Lord Jesus. As I write I wonder how many folk like Mary there are, scattered around the world, waiting for those who will reach out to them with the life-changing message of Jesus; waiting for their destiny. It’s so awesome to think that ordinary brothers and sisters were used by God in this way, led by Him to the very place where Mary was. Who knows what He might do through your life and mine - if we just are willing to step out.

Do pray for Mary as she sets out on this new adventure to reach young refugees with the good news of Jesus. Pray that the Lord would keep, direct and bless her life and service in the days to come. Pray also that she would reach other Marys and so the story would continue!

A final note. The very first time the team from the Western country went into Mary’s city, all had been carefully preplanned and agreed. But no sooner had they arrived than all the plans were unilaterally cancelled by the authorities. They did not panic. They prayed and the Lord gave alternatives that were more successful than the original plans would have been - leading later to the meeting with Mary. The devil knew what was coming; but they trusted the Lord and He made a way through. There is a good lesson there too!

Mary was able to go abroad to gain training for the mission field, but many people do not have that option. FieldPartner exists to enable those lacking resources to be equipped for cross-cultural mission, through our courses, resources and our network of partners. As such, we provide these all for free. Could you support us in our running costs to enable this work to continue for more people in Mary's situation? You can make a donation here.